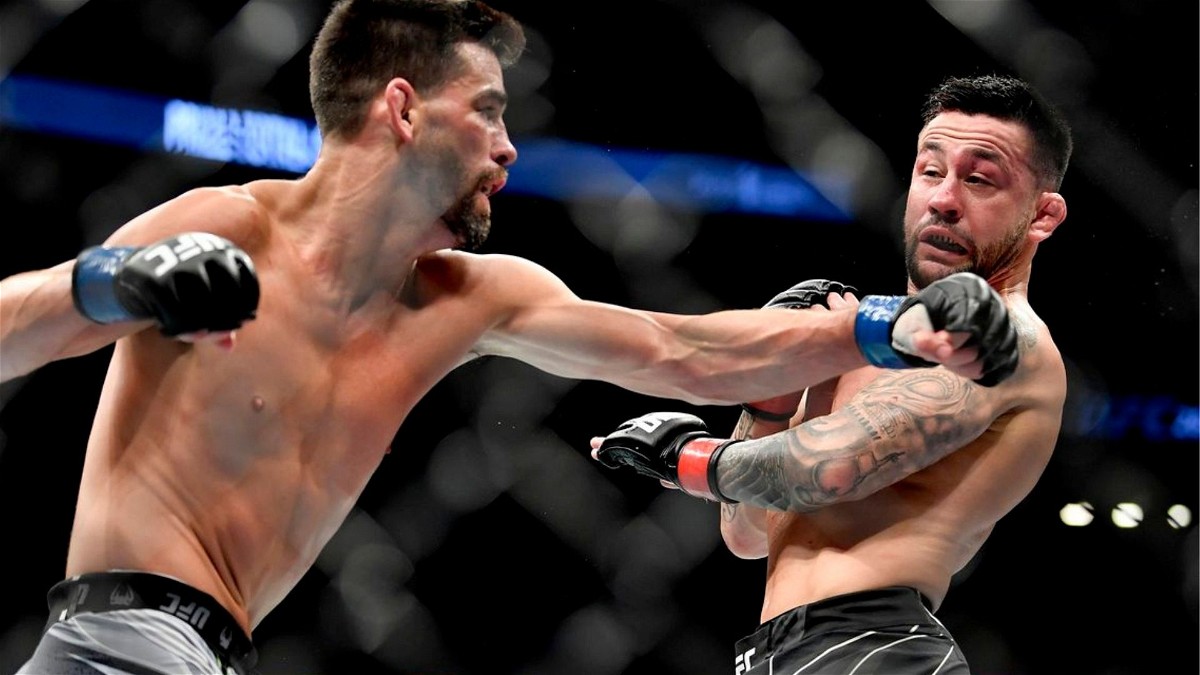 Former UFC bantamweight champion Dominick Cruz made his much-anticipated return inside the octagon against Pedro Munhoz in a three-round contest at the prelims of UFC 269.

Leading up to this fight, The Dominator kickstarted his run by defeating Casey Kenney via split decision in his last fight at UFC 259. Whereas Pedro Munhoz suffered a landslide loss against former champion Jose Aldo at UFC 265.

A lot was at stake for both fighters as a loss would severely thwart their hopes of breaking through the top five of the division. It is needless to say, that fans were expecting a banger from this main event clash of the prelims as both fighters have great skills in all departments of the game.

Consequently, this fight exceeded all the expectations as these two bantamweight’s engaged in a brutal three-round war. At the end of what was a close fight, Dominick Cruz made a stunning comeback to win this contest via unanimous decision.

Pedro Munhoz drops Dominick Cruz in the first round

Getting into the details of the fight, Pedro Munhoz began the proceedings with landing some calf kicks. Thereafter Dominick Cruz made a big mistake as he leaned in to attempt a big right hook. Subsequently, the Brazilian fighter capitalised on this as he stunned Cruz with a left handed jab in the third minute. 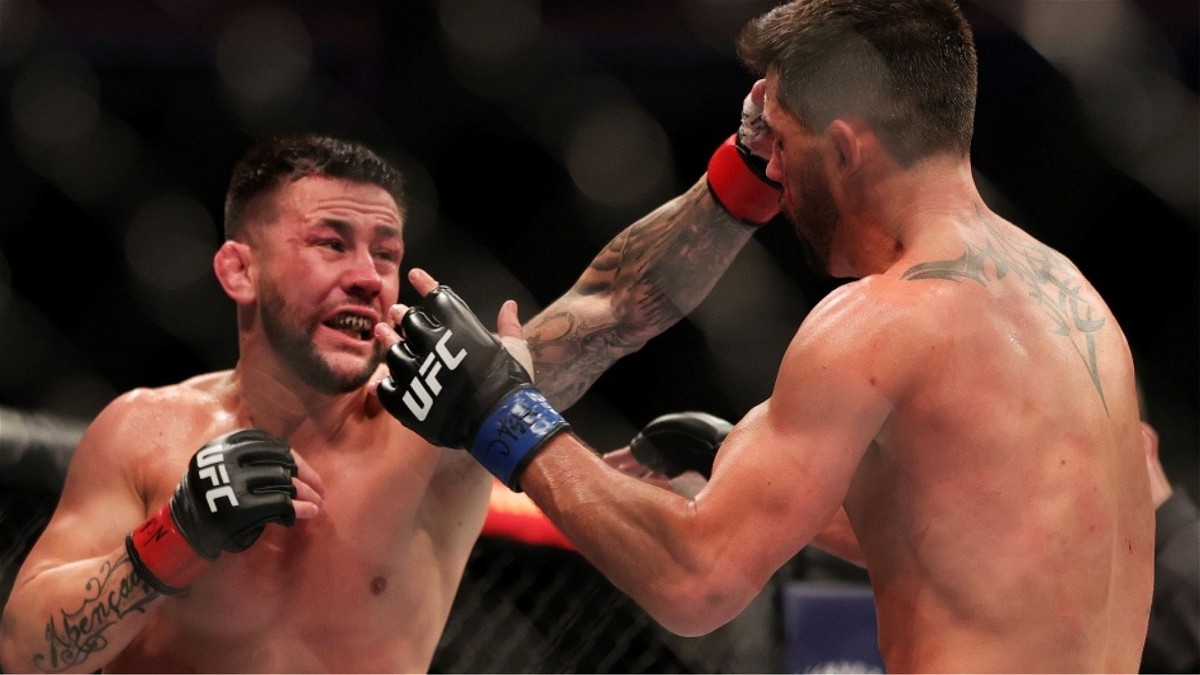 Moments later, the Young Punisher dropped Dominick Cruz with a strong left hand. However, the former champion managed to somehow survive by clinching Pedro and clawed his way back into the contest.

Thereafter Cruz made a remarkable comeback as he put on a striking clinic in the second and third rounds of the fight. He threw some good combinations of strikes and showcased some incredible head movement to out strike Munhoz in this three round fight.

In the end, the former champion showed great heart to overcome adversity and emerge victorious in what was an epic battle at the prelims of UFC 269. Following his brilliant victory against Pedro Munhoz, it would be interesting to see who Dominick faces next.