Everything You Need to Know About Dominick Reyes’s Family & Girlfriend

Dominick Reyes rose to stardom after his spectacular performance against Jon Jones back at UFC 247. However, a stoppage loss at the hands of Jan Blachowicz for the UFC’s light-heavyweight championship has once again brought him to where he started, and he will look to jump back to the winning column after back to back losses as he shares the Octagon against Jiri Prochazka at UFC Fight Night event in Las Vegas.

Dominick Reyes is a private person and doesn’t share much from his personal life. Even in the UFC Embedded videos, Reyes can be seen most hanging out with his friends and training partners, often enjoying the sport of basketball.

Dominick Reyes is not married, however, he is currently in a relationship with Lauren Margeret Pena. The couple is rumored to be dating for quite some time now. Reyes has often shared the photos of him together with Lauren on many occasions on the photo-sharing platform Instagram. 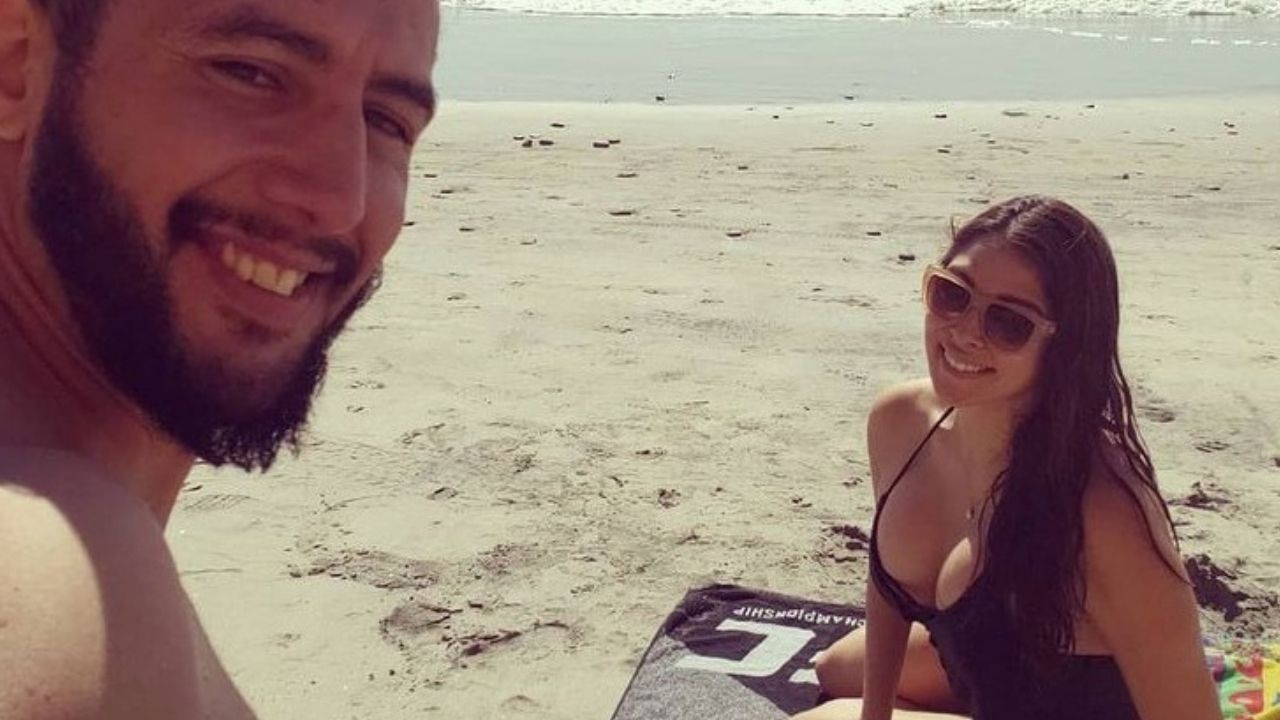 Reyes rarely shares photos with Lauren and has stopped tagging her in his posts recently. Earlier, Lauren Margeret Pena had an active Instagram account, however, it seems to be inactive for quite some time now.

Not much is known about Lauren Margeret Pena. However, Pena and Reyes hail from the same city of Hesperia in California.

Dominick Reyes always wanted to be a football player and represent an NFL team. After back to back failed attempt at being draft to NFL, Reyes changes his life around and switched his attention to MMA. Needless to say, life always had other plans for Dominick Reyes. 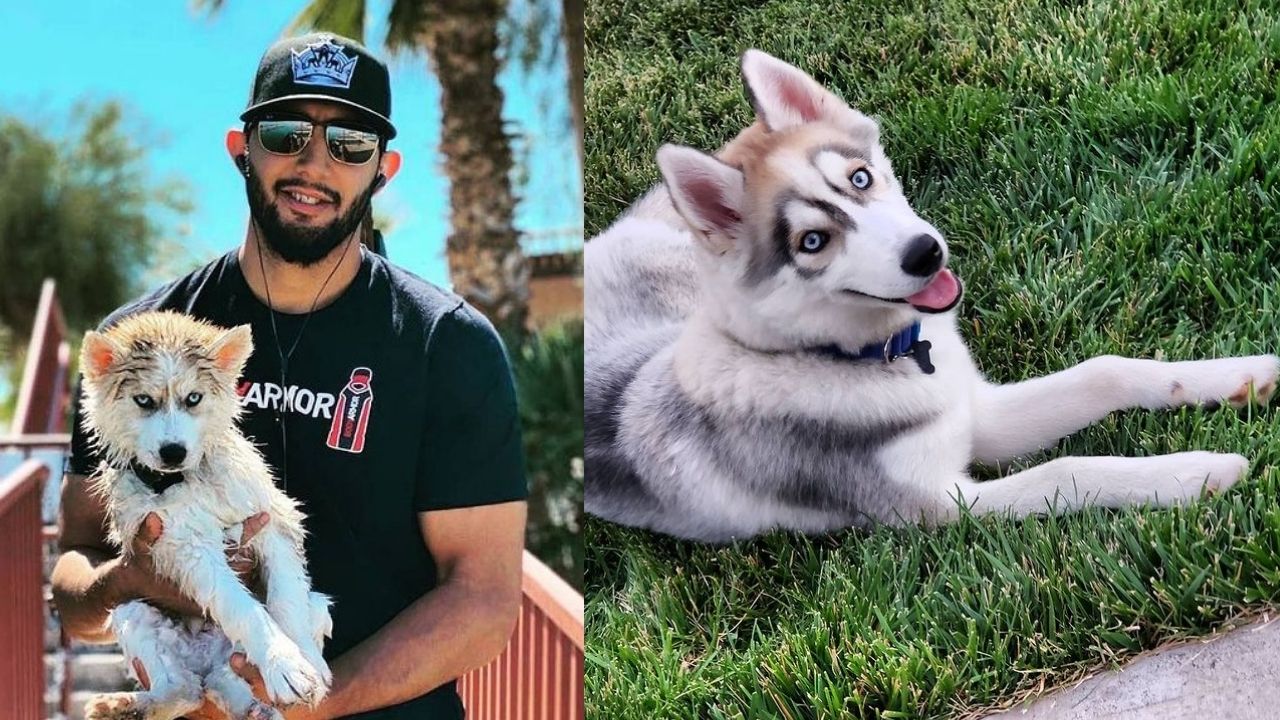 Reyes amassed a spectacular record of 5-0 in his amateur MMA career and made his MMA debut back in December of 2014. The Devastator made his UFC debut in 2017, and in less than three years, picked up notable victories over the likes of Jared Cannonier, Ovince Saint Preux, Chris Weidman, and Volkan Oezdemir to secure his first attempt at the UFC’s light heavyweight gold.

Dominick Reyes is a family man

Dominick Reyes is younger than Alex Reyes, who also competes in mixed martial arts. Growing up, Reyes used to help his father in manual labor, who had a cabinetry business. He would often go to his brother Alex’s gym to stay in shape. However, shortly after, he switched to mixed martial arts as a profession and currently competed in arguably the biggest MMA promotion in the world.

Reyes is also fond of dogs and has a husky at his home. He has also shared photos of his dogs in the past, expressing his love for the canine creature.

Reyes has often used the social media platform to express his generosity towards his family, in the process, letting us fight fans know more about the light-heavyweight contender.

A small look at his social media platform Instagram told us that Reyes loves dirtbikes, and has a taste for gaming. The former light-heavyweight title challenger likes to go on treks and is a family man. While his social media profile doesn’t reflect everything about him, it does gives us a little more idea about Reyes outside the Octagon.