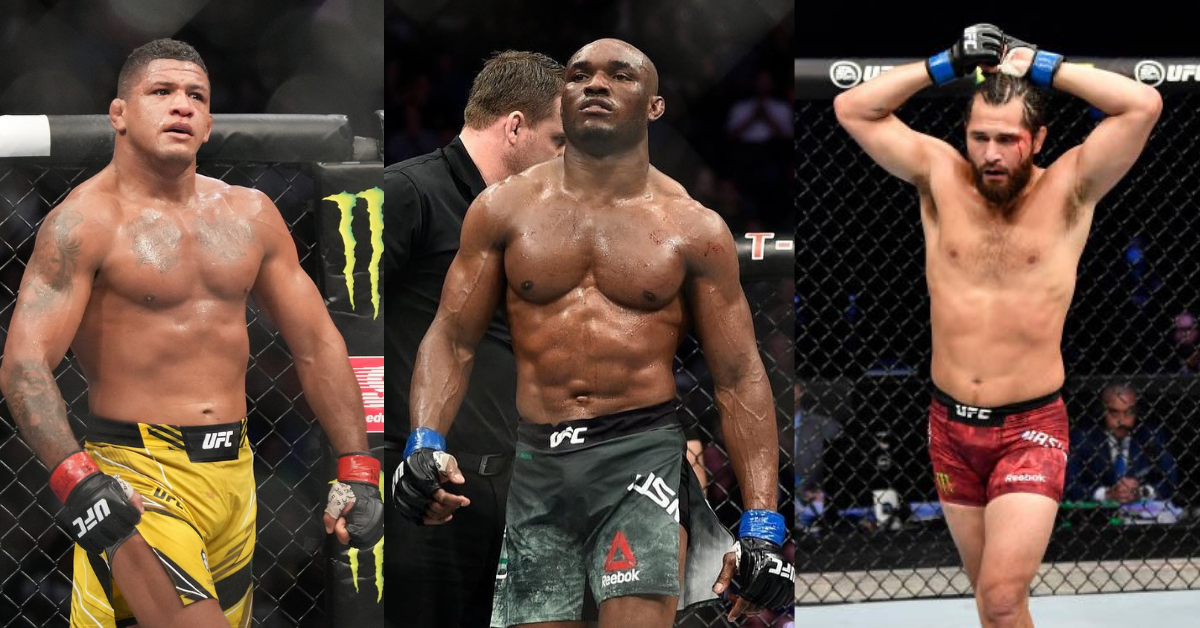 From the looks of it, Jorge Masvidal is out of the title picture, and it looks like Gilbert Burns may have just found an opportunity to get his chance at the championship belt. Burns picked up an impressive victory against Tyron Woodley, and with a win over the former champion, he has rightfully cemented his position for title contention.

Initially, Jorge Masvidal was looked at as a potential opponent for Kamaru Usman for the UFC welterweight champion, but it looks like, all is not well between Gamebred Masvidal and the UFC. Masvidal shared a series of tweets where he blamed UFC for playing games, and accused them of disrespecting him as a fighter. Masvidal said that he finds no reason to fight at half the rate at which he fought at UFC 244, because of someone who cannot bring the audience. This was a direct insult at current welterweight champion Kamaru Usman, who has repeatedly maintained his stance that Masvidal is running from him. Masvidal even claimed to quit UFC, stating that he can find his worth elsewhere if UFC is not willing to pay him what he deserves.

Gilbert Burns rose to the title picture after win over former champion Tyron Woodley, and took the chance to call out Kamaru Usman without wasting any time. Burns stated that he is ready to fight Usman, with Dana White stating the likelihood of the fight in the near future. Burns also trashed Jorge Masvidal and claimed that he is has said declined to fight Kamaru Usman on multiple occasions.

Gilbert Burns also warned Jorge Masvidal to stop playing games, and claimed that it’s his time now. From the looks of it, Masvidal’s negotiation with the UFC has not played out in his favour, and it is very unlikely that he will face Kamaru Usman next for the championship belt. However, if both UFC and Gamebred Masvidal can come to a settlement, it is certainly going to be big fight for he division. Looking at it now, Gilbert Burns vs Kamaru Usman looks to be a great match-up too.

Also Read I “Let Me Repeat for the f****ng Billionth Time. I did Not Buy an Island” – Dana White Rains Down on Jorge Masvidal

What’s next for Masvidal?

Masvidal has a lot of interesting fights in his hands. He can look for a rematch against Nate Diaz. The first time both these fighters faced each other inside the octagon at UFC 244, it ended with a stoppage victory, with many not agreeing with the decision. Jorge Masvidal vs Colby Covington can also take place, and gives an interesting opportunity for Covington to earn a title opportunity. Masvidal vs Covington is sure to bring great numbers, and will have all the MMA world on the edge of their eats.

“Let Me Repeat for the f****ng Billionth Time. I did Not Buy an Island” – Dana White Rains Down on Jorge Masvidal