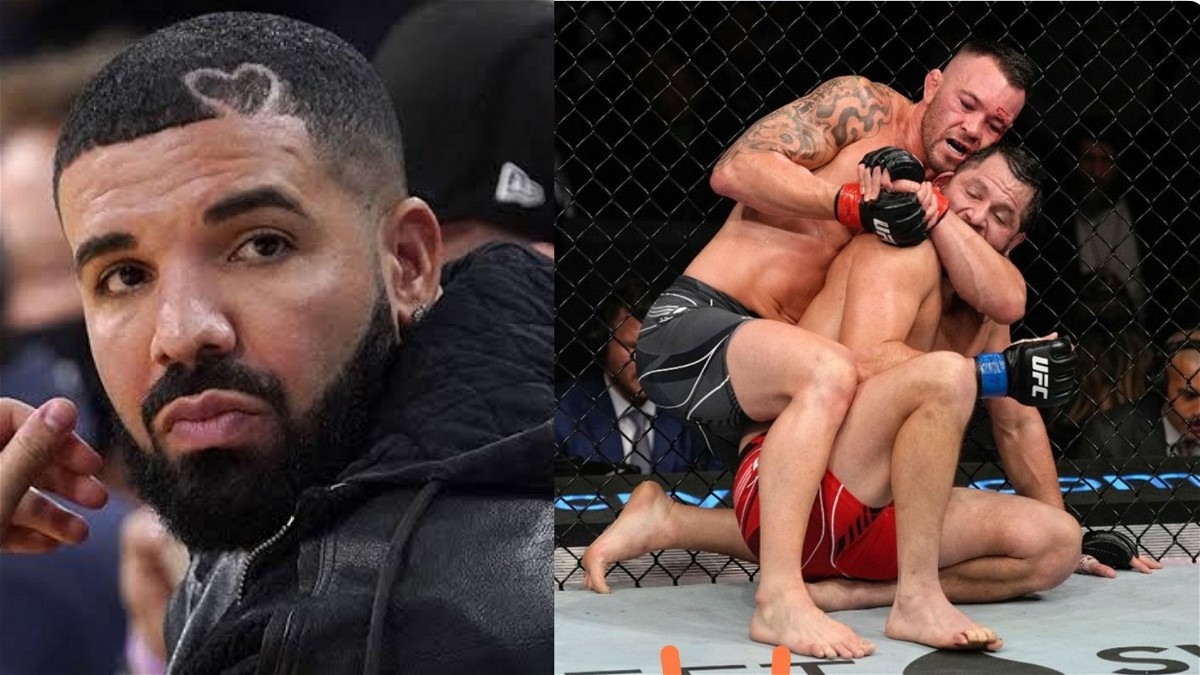 The highly anticipated grudge fight between Colby Covington and Jorge Masvidal is set to take place at the jam-packed T-Mobile Arena in Las Vegas. Consequently, fight fans, analysts and celebrities over the world will have their eyes on this UFC 272 main event bout as these two welterweights are two of the best fighters in the division.

Moreover, their long history as former teammates turned bitter rivals adds extra spice and excitement among fans and hence fans are highly excited for Colby and Jorge to settle their beef inside the octagon.

As we inch closer to this big showdown, Canadian born rapper Drake has made the headlines as he bet a whopping $275k on this main event. He has placed his faith in Masvidal to win this matchup and subsequently, he has gambled a significant amount of money.

The Canadian rapper posted a video on his Instagram story where he placed this bid while watching the UFC 272 PPV on the Stake betting website. If Gamebred does end up winning this main event fight against Colby then Drake would make over $1 million.

Colby Covington outclassed Jorge Masvidal throughout the five rounds with his grappling and ground and pound to win the fight via unanimous decision. This means that Drake has lost his $275k bet as Jorge Masvidal was unable to win this UFC 272 main event against Chaos. 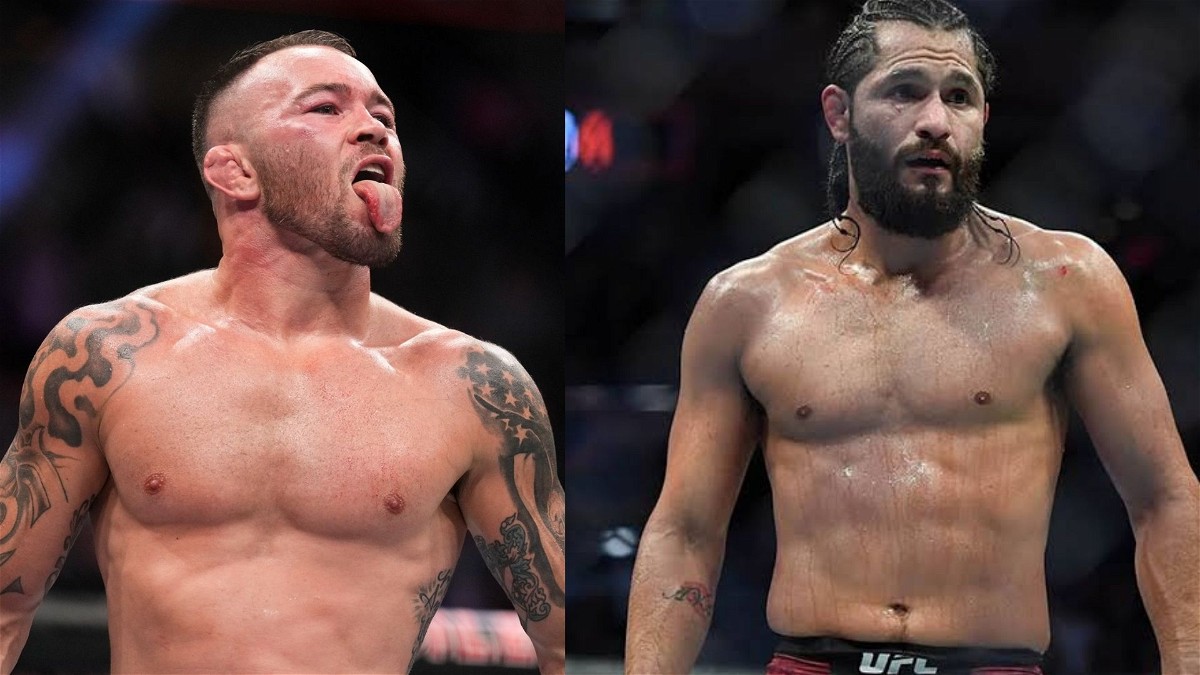 Speaking about this fight, Colby Covington showed the entire world why he is such an elite wrestler as he controlled Masvidal for over ten minutes on the ground. Chaos landed a lot of ground and pound and outstriked Masvidal significantly. One could argue that the fight was tied with both fighters winning one round each after the end of the second round.

However, Covington’s third round takedown helped him get the control of the fight. With that being said, Masvidal also had his moment in this fight as he landed a big right hook and stunned Colby in the final minute of the fourth round. But he was unable to take advantage of this situation and Covington managed to survive. Thereafter Colby grappled his way towards a dominant victory.