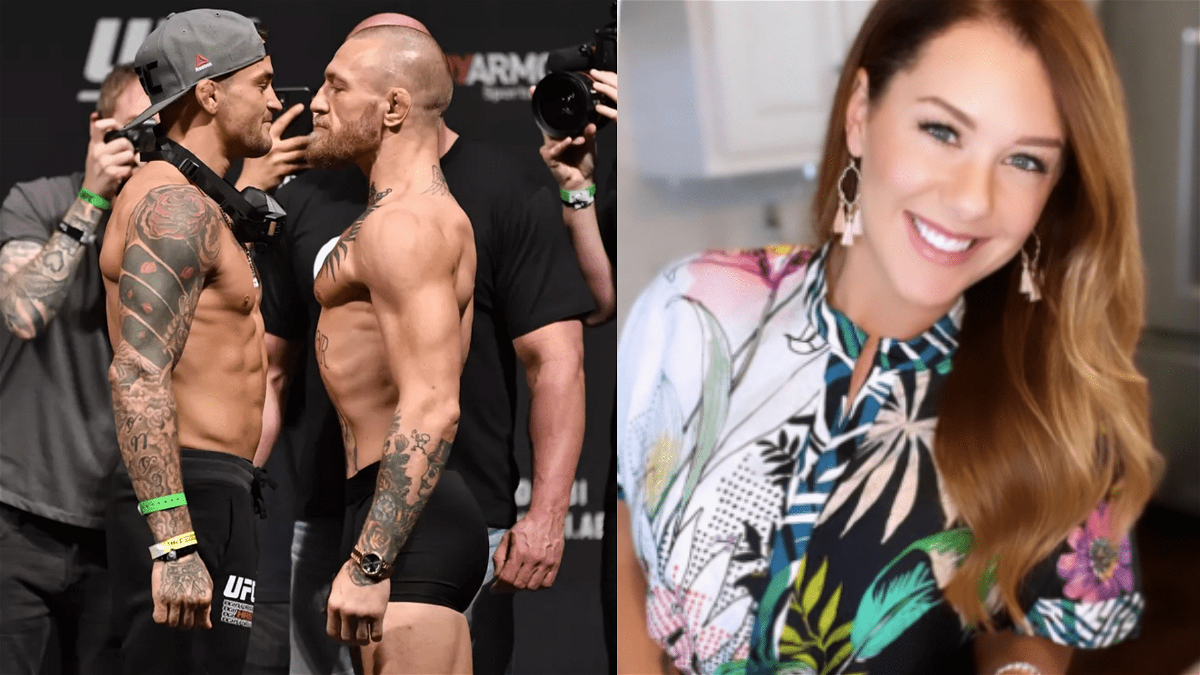 Recently Conor McGregor used Twitter to share a private screenshot of an Instagram DM request from Jolie Poirier, Dustin’s wife. However, Dustin Poirier has cleared the air regarding the authenticity of the screenshot.

In an interview with Michael Bisping of BT sports, Dustin was asked to validate the veracity of the incident. While Michael Bisping was honest enough to critique that it was a brilliant mental move from Conor is it’s true, the former interim lightweight champion was quick to deny any such incident.

“If it was real and my wife was messaging him or something like that then it’s a good move.”

But if it’s fabricated or…so you know, me and my wife were laughing about it yesterday when I was at the grocery store. But it’s just…there’s no holds barred in the s**t talking, so.”

After McGregor shared the screenshot, some fight fans thought it was below the belt. McGregor has a similar history with Khabib where he disrespected his wife. McGregor tweeted Khabib’s wedding day photos, accompanied by the note, “Your wife is a towel mate,”. However, this time many of the Irishman’s fans even came out in Conor’s defense saying if Dustin’s wife pinged first, then it is fair. 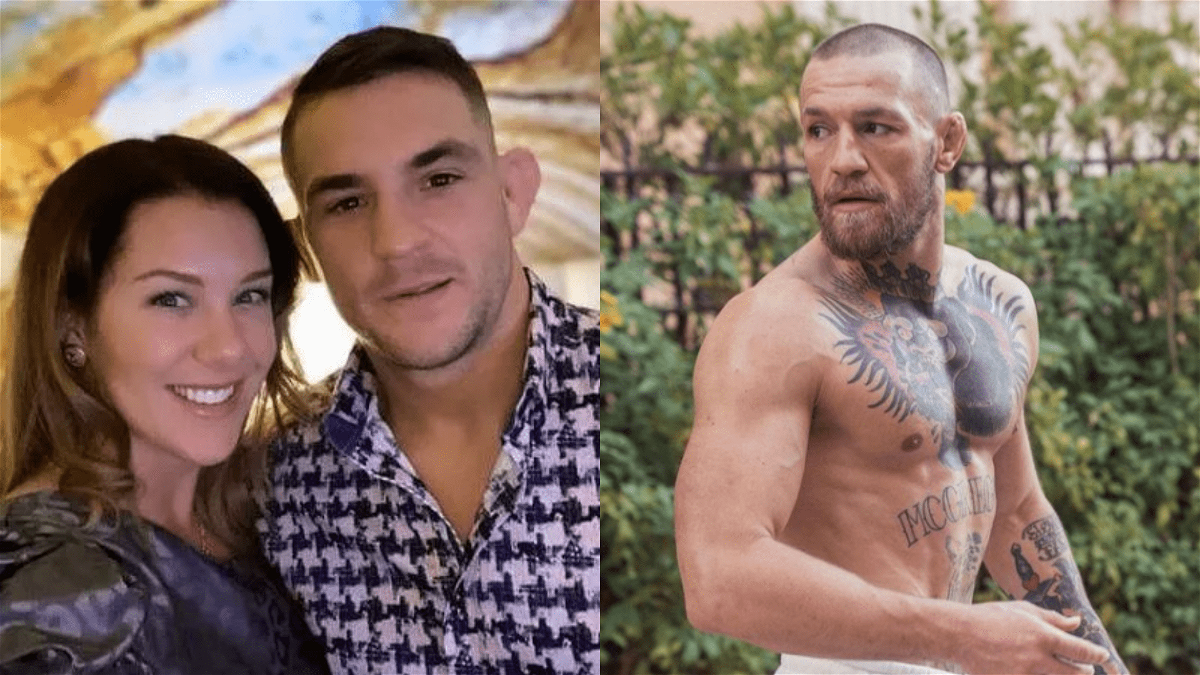 Many believed that this was a fake screenshot shared by McGregor just to play with Poirier’s mind. Well, in that case, Dustin‘s clarification made sure that he isn’t affected by the effort. Meanwhile, Conor remains mum about the entire incident, and claims that he has no affair speaking ill against “another man’s wife.”

ALSO READ- Crazy Conor Is Back! Conor McGregor Warns “Pea Head” Dustin Poirier in a Bizarre Audio Ahead of UFC 264

The Diamond knocked out Conor at their second meet at UFC 257. Notorious seemed like a changed man for that bout. He didn’t trash talk, nor did he disrespect Dustin.

He even promised Dustin a donation of $500,000 to his charity foundation. But now, Conor is using every possible way to get into Poirier’s head. He has transformed himself back into the “trash talking” guy he was and fans couldn’t have been more excited.

It will be interesting to see who will get his hand raised when everything is said and done this weekend inside T-Mobile Arena in Las Vegas in the UFC 264 headliner.

Also Read: “I Pitied the Man, To Be Honest” – Conor McGregor Blames His Mindset for His Loss to Dustin Poirier in The Rematch