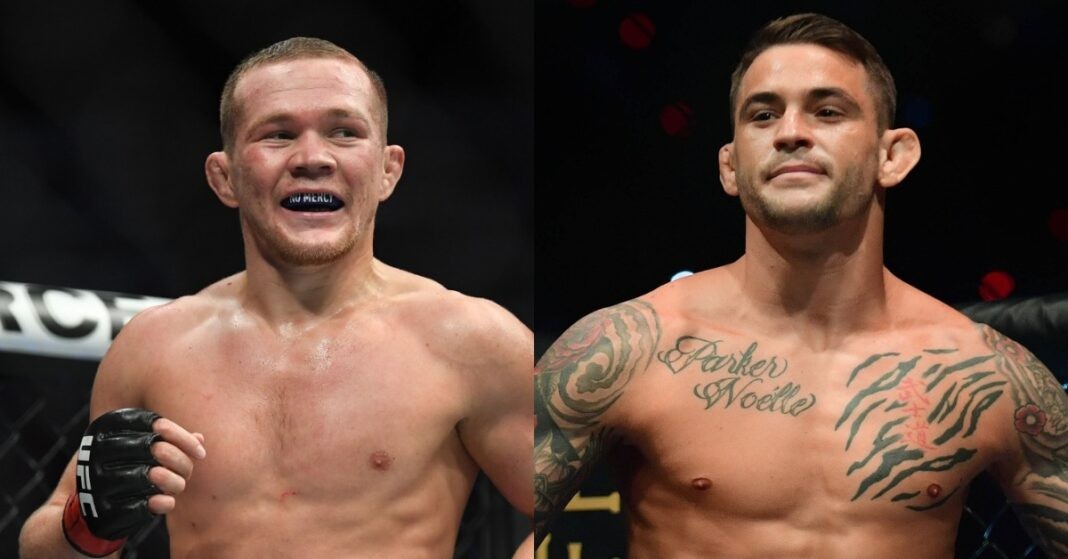 In the last few days, a debate has sparked up among the UFC fighters after ESPN released a list of the top five boxers in the UFC. On this list, ESPN put the interim bantamweight champion, Petr Yan, at the top of the list ahead of Max Holloway and Conor McGregor

Consequently, Dustin Poirier who has wins over The Blessed and The Notorious was questioned about who he thinks is the best boxer in the UFC by Ariel Helwani in the latest episode of the MMA Hour. The Diamond agreed with ESPN’s top choice, as he picked Petr Yan as the best pugilist in the promotion right now.


He explained why he thinks the Russian is the best by expressing “I think Petr Yan. Just the way he moves. He doesn’t waste a lot of movements. His positioning is always crisp. He’s never out of position. He doesn’t load up while he’s throwing clean power shots. Good accuracy works the body well, goes up, goes down. It’s just a lot of things that he does really, really well.”

It is needless to say that Poirier is right with his assessment as Yan is an incredible striker. His recent performance against a world-class fighter like Cory Sandhagen shows that the Russian fighter if not the best then is among the best boxers in the UFC.

Comment below who according to you is the best boxer in the UFC right now?

Petr Yan takes a dig at Conor McGregor on Twitter

Conor McGregor was not happy after he was placed third on the list of the best boxers in the UFC. Accordingly, he gave his opinion about how he would rip apart Petr Yan in boxing and also mentioned that he outboxed Holloway, Aldo and Nate Diaz who was in that list. 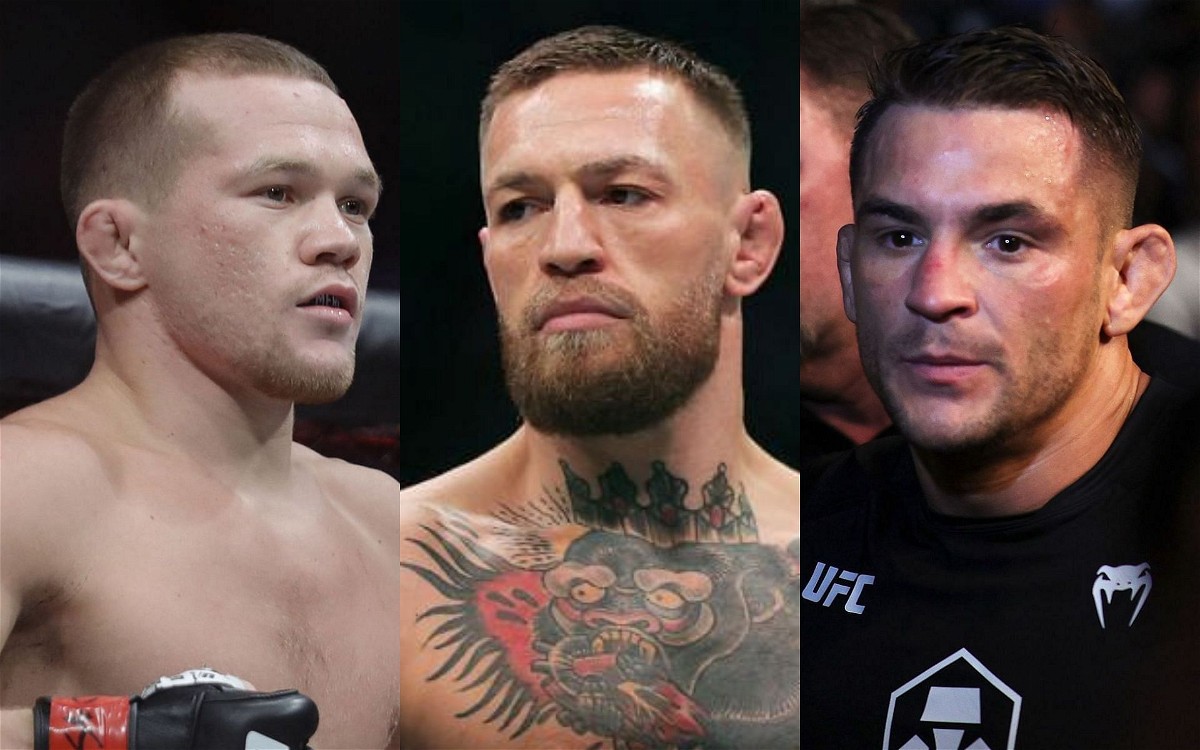 Thereafter, Yan and McGregor entered into a verbal argument on Twitter, as both these UFC fighters believe that they are the best boxers in the promotion right now.

The Notorious has not yet replied to Yan’s comments. However, McGregor had agreed to spar with Petr Yan during their Twitter banter recently. So it will be fascinating to watch if these two elite fighters spar against each other in the future. So comment below who do you think will come out on top between Conor and Petr?