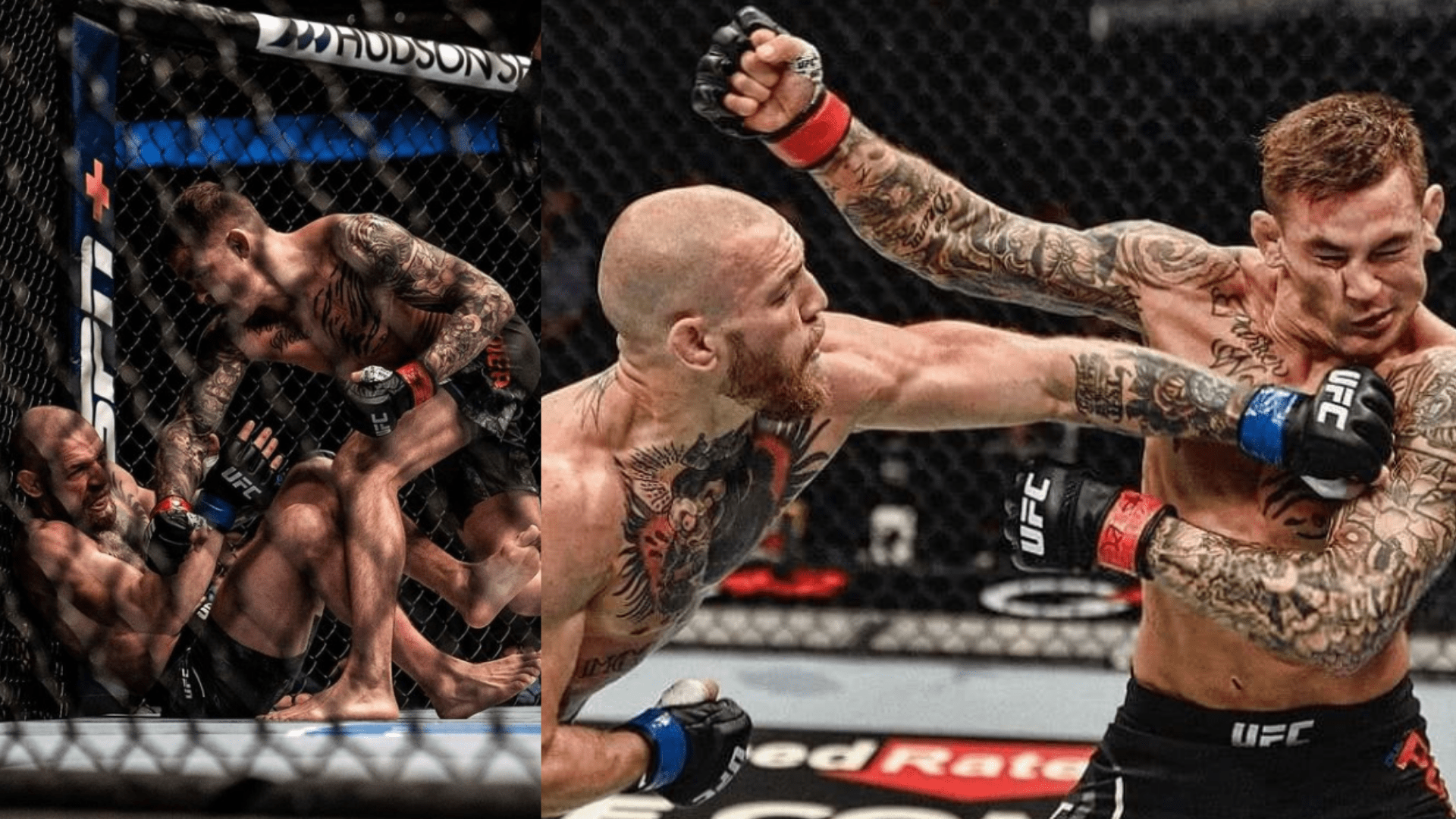 The mixed martial arts world is still staggered by the Irishman’s defeat to Dustin Poirier at UFC 257. The TKO defeat tied the saga at 1-1. It crushed Conor McGregor’s dream to get his hands on the lightweight strap once again, ruining his hugely anticipated lightweight return, following his dominant win over Donald “Cowboy” Cerrone  a year before, back at UFC 246.

The Notorious is certainly looking to end the decider bout of the series with a win. However, the comeback won’t be easy and will demand a few changes in Conor’s game. In the meantime, his rival Poirier has let out what adjustments he would have done against himself if he was at Conor’s place.

It is no secret that Conor lacks behind a bit when it comes to cardio. Many MMA fighters including Dustin believe that if Conor takes the fight past 2 rounds, Poirier wins it for sure. Dustin states:

“If I was him, I would try to touch me early and keep me out of rhythm because if this thing starts to blossom into a fight… we start hurting in there, we start having to grind it out, we start getting a rhythm, I win that fight ten out of ten times,” Poirier says that if he was at his place he would have tried to do something early in the fight.

When Brett Okamoto asked about what kind of fight does he wants since this is the final fight with Conor, Poirier had this to say about the hugely anticipated trilogy bout.

“I want my blood and guts of war. I wanna question my will to fight. I want to be uncomfortable from the first second of the first round.”

He believes that the only thing real about fighting is when the bell rings. Everything else is mere noise. So, Diamond is confident that he will beat Conor on July 10 and prove that the January win wasn’t just a fluke.

Also Read: “Kick Him on the Head, Instead of the Calf” – Dustin Poirier Reveals New Gameplan to Beat Conor Mcgregor at UFC 264 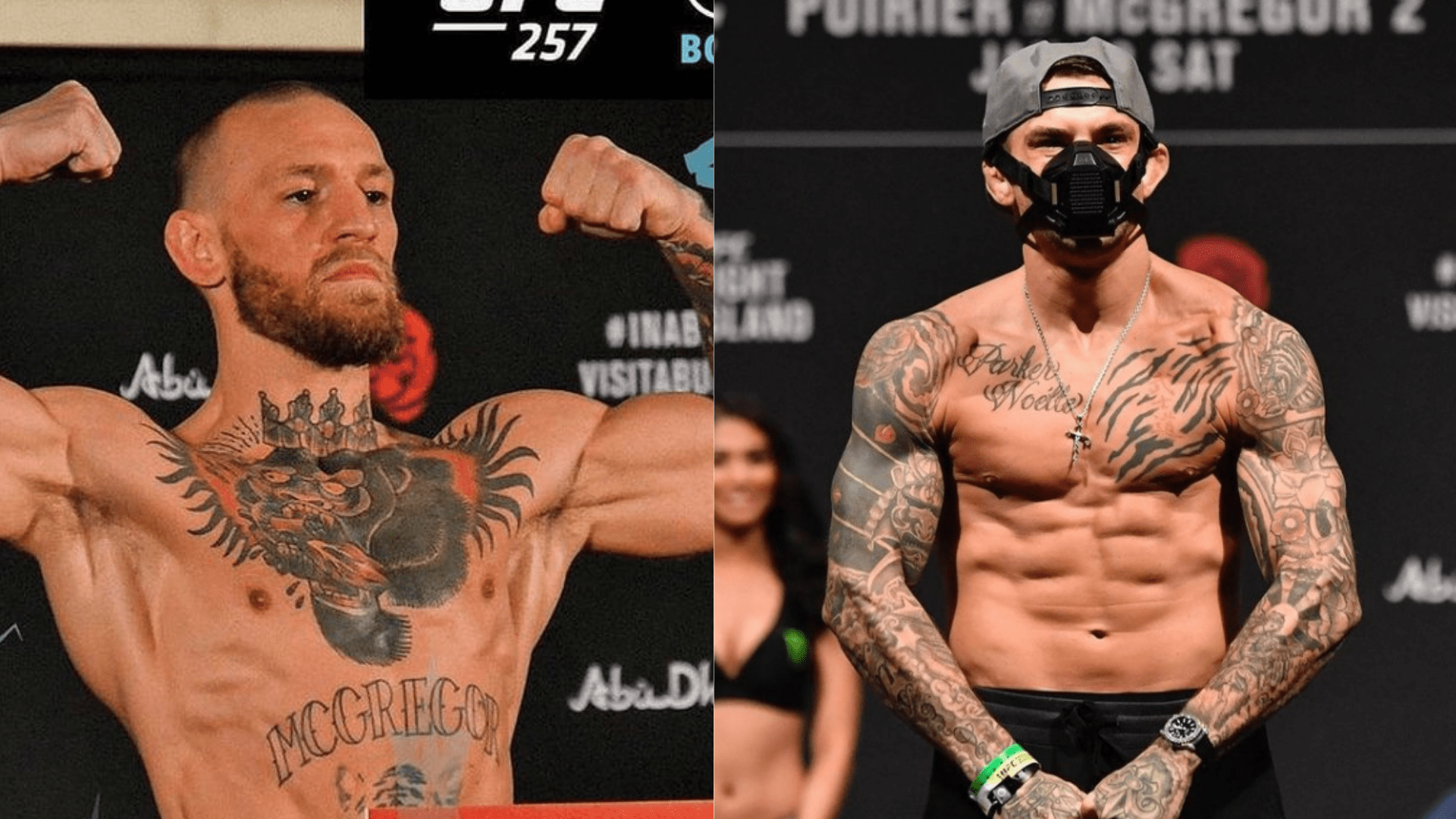 Now, for McGregor, it seemed like he was missing his motion and punching power at UFC 257. Ahead of the trilogy at UFC 264, John Kavanagh (Conor’s head coach ) mentioned, “Conor was always famous for his movement, his ability to change stances – his bounce, as he would say. We gotta bring that back”.

READ MORE-“Kick Him on the Head, Instead of the Calf” – Dustin Poirier Reveals New Gameplan to Beat Conor Mcgregor at UFC 264

Considering McGregor’s caliber, for him, nothing has to be learned or relearned. They just have to be reignited within him. Needless to say, Conor McGregor has a lot to prove going into this fight and will look to perform at his exceptional best to get back to the winning column.