Dustin Poirier took to Twitter and said, “Fool’s Gold” in a sharp reminder that he was supposed to fight for the championship belt initially and passed on the opportunity because he is the uncrowned champ. 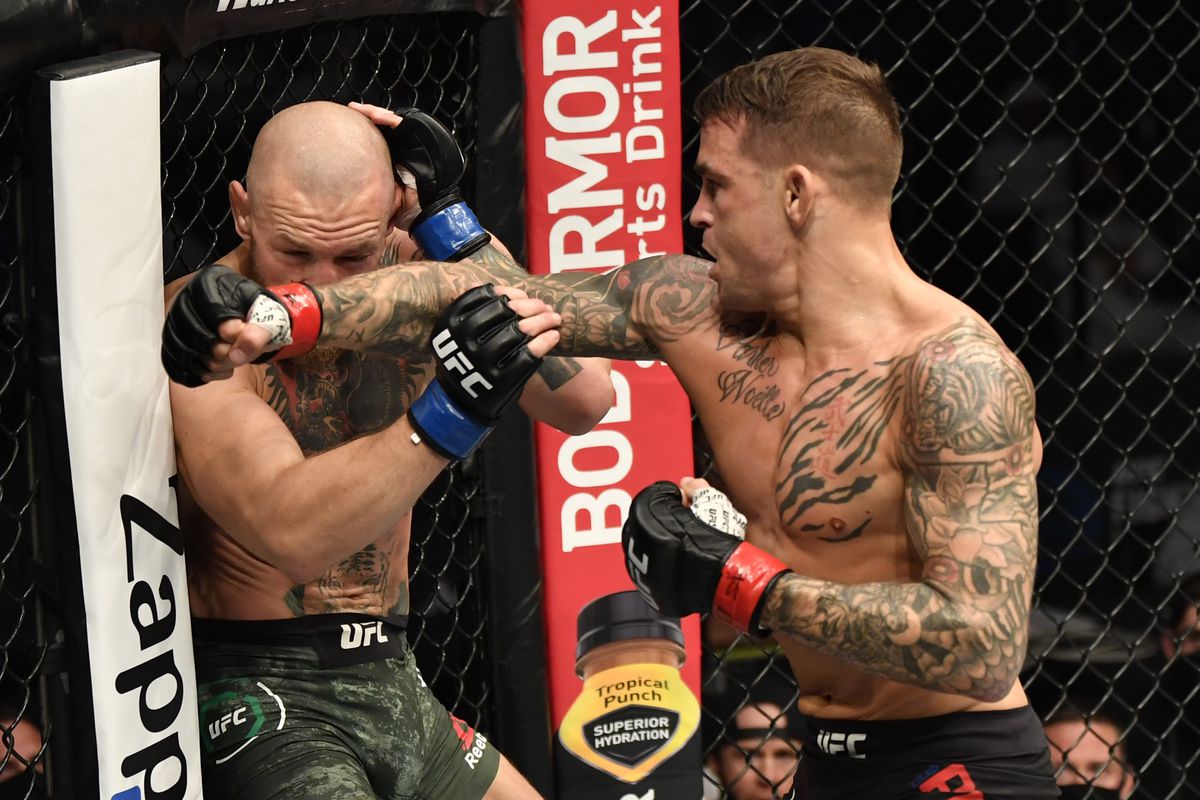 Earlier, Chandler had said that there is a lot of pressure on Dustin Poirier going against Conor McGregor in the trilogy fight after passing on the title opportunity.

“Now that they’re both 1-1, now it’s a fight that Dustin can’t lose,” Chandler explained when speaking to MMA Fighting. “He knows he passed up on the title shot in order to take this fight.”

“So there’s going to be a ton of pressure on Dustin to win this fight or else he passed up on a title shot that he might not get for a while. Taking another fight or two to get back to the title and it could be me and Conor fighting next if Conor wins.”

It’s hard not to agree with Michael Chandler. Should Dustin Poirier lose his next fight, there’s a chance that he might not get the chance at the gold for quite some time considering how stacked the lightweight division is. However, for the level of fighter that Poirier is, it will be a matter of time before he gets another title opportunity considering what he has achieved in the lightweight division in the last couple of years.

Also Read: Is it Time For the Fighters to Form a Union to Help Enact Ali Act In Mixed Martial Arts?

Additionally, what Chandler said is hypothetical, and it remains to be seen what lies ahead for Dustin Poirier. Needless to say, more pressure will be on Conor McGregor who has not won a single fight in the UFC’s lightweight division ever since losing to Khabib Nurmagomedov for the UFC gold back at UFC 229.

It won’t be wrong to say that Poirier has nothing to lose against McGregor going into the match-up. He has already proved his credibility by becoming the first fighter to finish McGregor and only has great match-ups ahead of him in the form of a rematch with Justin Gaethje, and a super-fight with Nate Diaz. 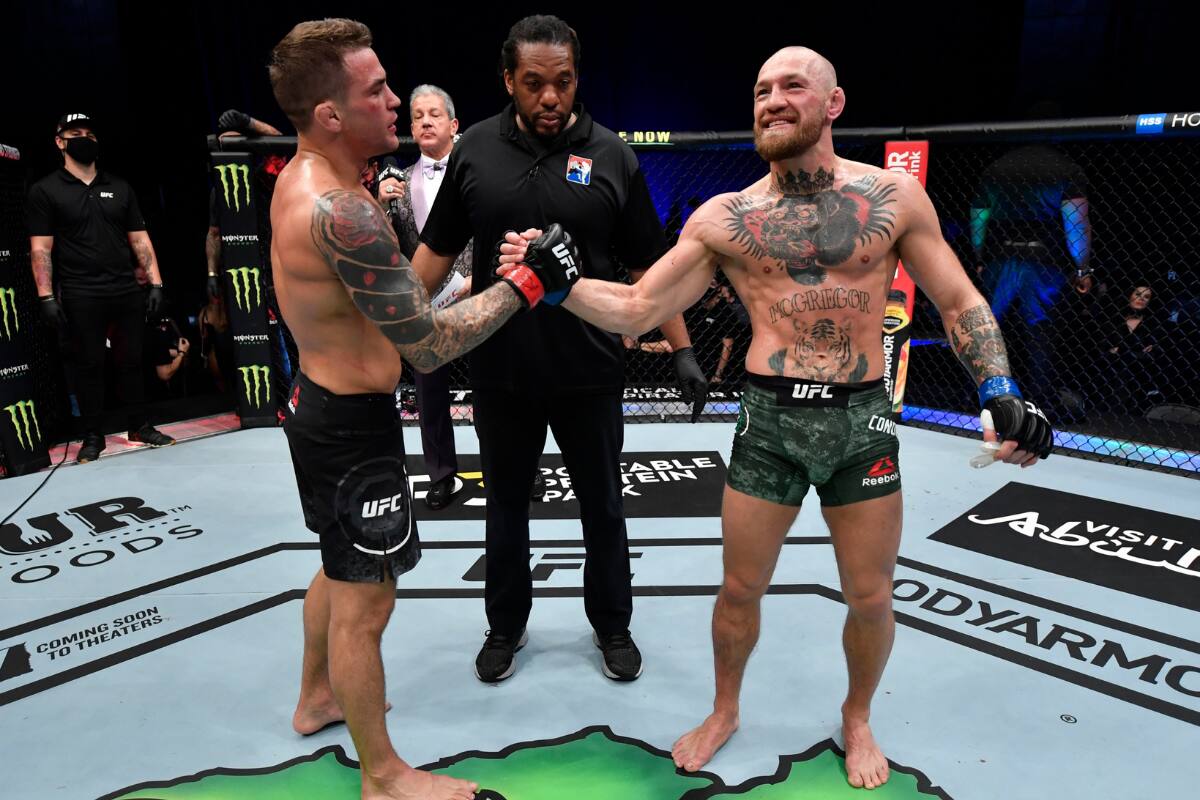 If the idea is to earn from fighting, the future is bright for the former interim lightweight champion. Only time will tell if he will beat McGregor in the trilogy, but it’s safe to say that Dustin Poirier will continue to be right at the top of the division despite the result of the next fight.

Also Read: What Changed For UFC Fighters Under the New Venum Deal?