Dwayne Wade Opens Up About His Beef With Kevin Love 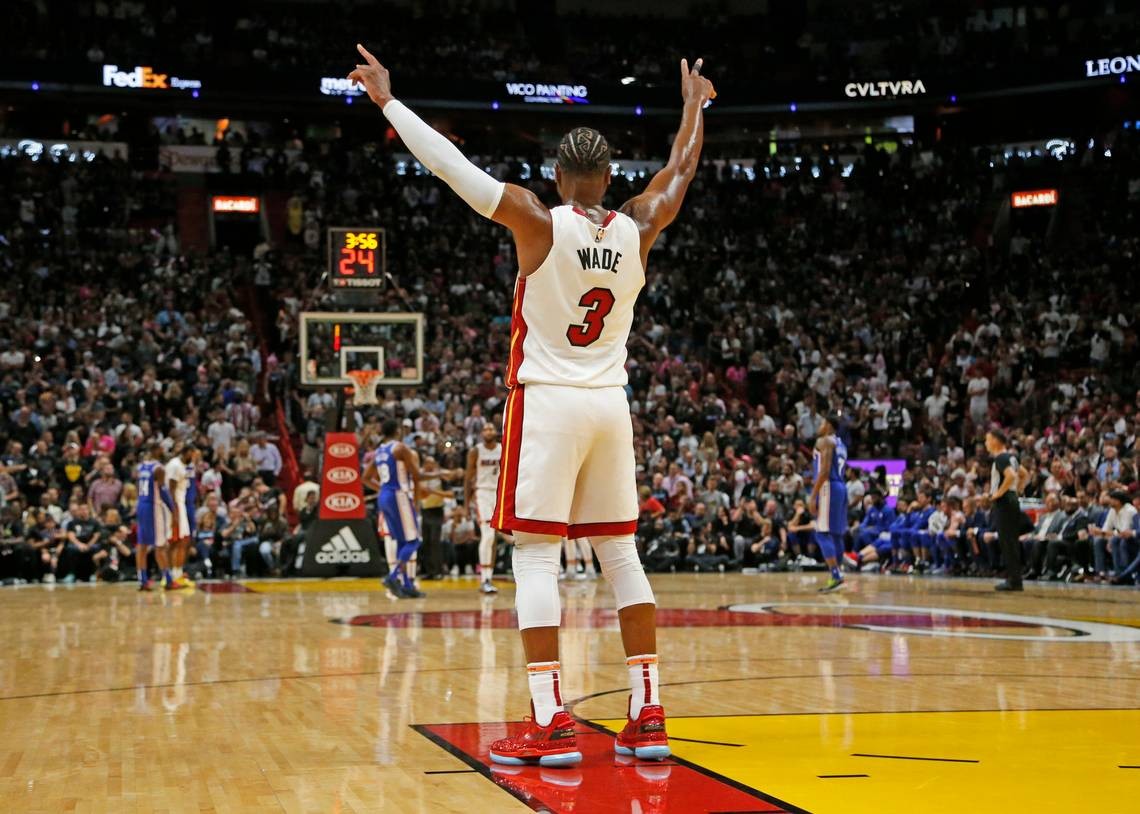 Dwayne Wade, arguably top 3 shooting guards, played 16 seasons in the NBA. He is the last name you could think of when you talk about controversial NBA stars. He was always a role model for his teammates and veteran in the locker room. But nobody is perfect and he recently spoke about a rather unpleasant incident that he was involved in.

Dwayne Wade joined his hometown team Chicago Bulls in 2016 on a two-year deal. He played with Jimmy Butler and Rajon Rondo of the Bulls and the trio made a playoff run the same season. Wade left the Bulls and joined his best friend and former teammate in the Cleveland Cavaliers next season.

What really happened between Dwayne Wade and Kevin Love

Dwayne Wade was urged by former teammate and Cavs star LeBron James to team up again in Cleveland. Although this wasn’t a decision that benefitted the Cavs much, the front office couldn’t say no to James. This particular move was responsible for severe rearrangement that occurred within the Cavs roster that many resented. Wade also objected to Cavs coach Tyron Lue’s decision to make Wade start off the bench

Kevin Love went home due to illness and missed a game on Jan 20, 2018, which resulted in a 24 point loss for the Cavs. He was absent at practice the next day as well. Many players made an issue of this and the infamous Cavs team meeting was held on Jan 22. Sources say Wade was the main instigator in this incident.

Kevin Love was also verbally attacked by other players as well for his absence. He admitted later that his leave of absence was responsible for this ruckus and no player was left uncriticized.

He later came forward with why he left and said it was because he was suffering from mental illness. Others soon realized it was a serious matter and Love soon became a voice for those with mental health issues.

Dwayne Wade later attended Carmelo Anthony’s podcast “What’s in your glass?”. There he stated that he was only frustrated at Love’s absence because the team needed him.

He also admitted that he had no idea of what Kevin Love was going through. He said that if he ever gets an opportunity to meet Love again, he would like to apologize for what he did.

Allegations of Tampering Emerge Against Russell Westbrook and LA Lakers