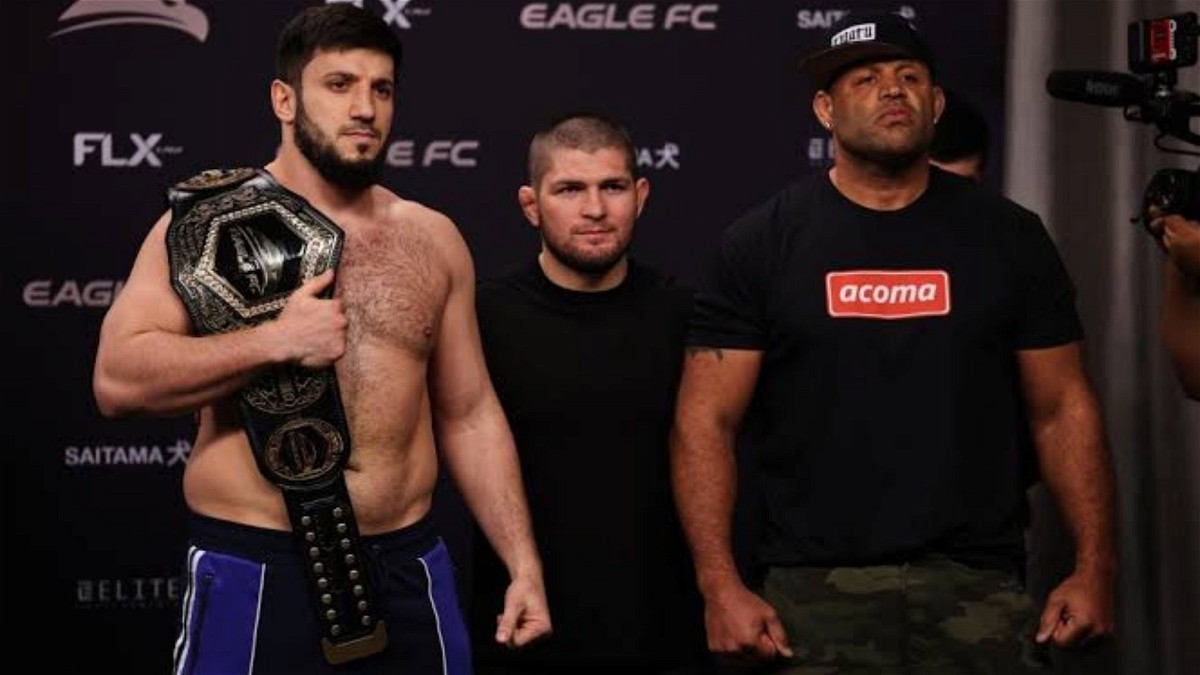 After a successful PPV last month, Eagle FC is back with another exciting event that will take place this weekend on March 11th in Miami, Florida. It is needless to say that all eyes would be on the big main event showdown between Kevin Lee and Diego Sanchez. However, apart from this big 165-pound fight, Eagle FC 46 features several thrilling fights that one should watch out for.

One such fight is the co-main event bout between Rizvan Kuniev vs. Anthony Hamilton for the Eagle FC heavyweight title. This is one of to most crucial fights in Kuniev’s career as he defends his heavyweight gold for the first time in the United States territory.

Heading into this fight, the Dagestani heavyweight has won nine straight fights and has completely outclassed all his competion. Therefore he will be riding high on confidence as he looks to extend his undefeated streak to ten wins.

On the other hand, Hamilton suffered a loss against Vladimir Dayneko during their rematch in Eagle FC in 2021. Despite coming off a loss, the 41 year old has received this title shot for his impressive record in the last four fights. As we move forward, let us compare the stats of the two heavyweights that will clash against each other at Eagle FC 46.

Rizvan Kuniev is a good grappler and likes to engage in takedowns as soon as the fight begins. Kuniev’s recent fight at the DWCS is a great example where he landed several takedowns and dished out a lot of damage to his opponent. On the other, Hamilton has great knockout power and is extremely dangerous when it comes to striking. 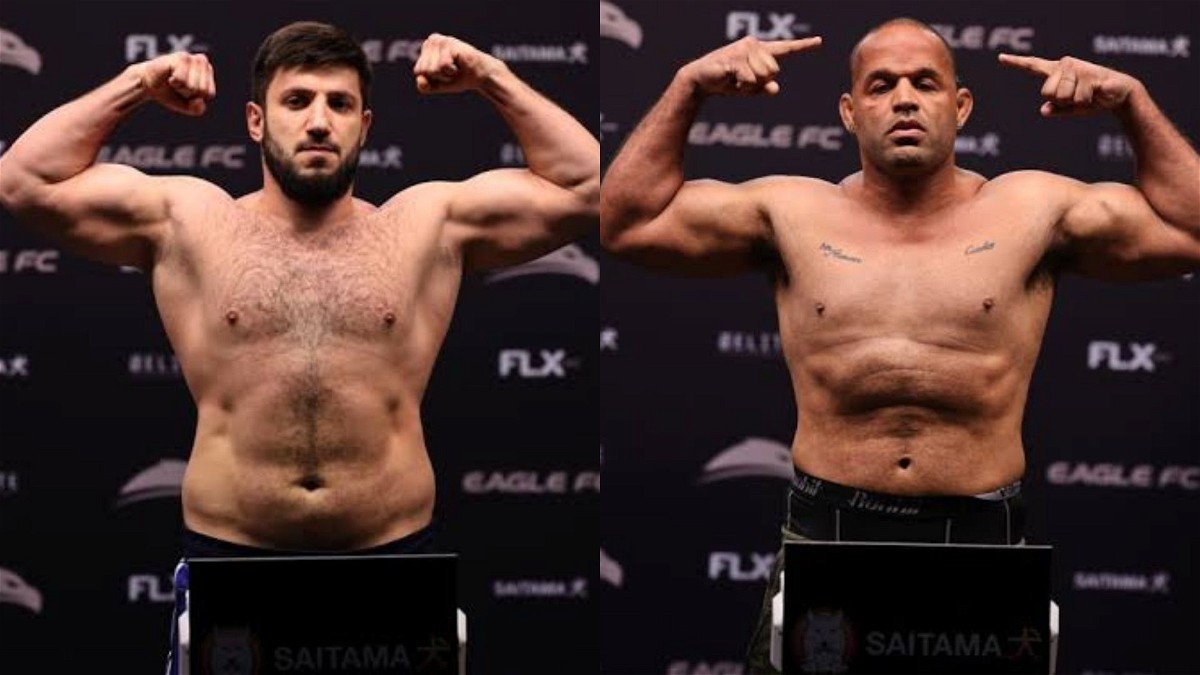 Moreover, he has decent wrestling skills and is good in clinch positions. However, the Mexican’s durability and takedown defense is a huge question mark as he faced some difficulties against good wrestlers during his stint in the UFC.

Therefore it is needless to say that Rizvan would stick to his gameplan of keeping the fight to the ground as he is a far superior wrestler than Hamilton. In the end, fans can expect a close contest as both have their own strengths in different departments and have to be very of each other.