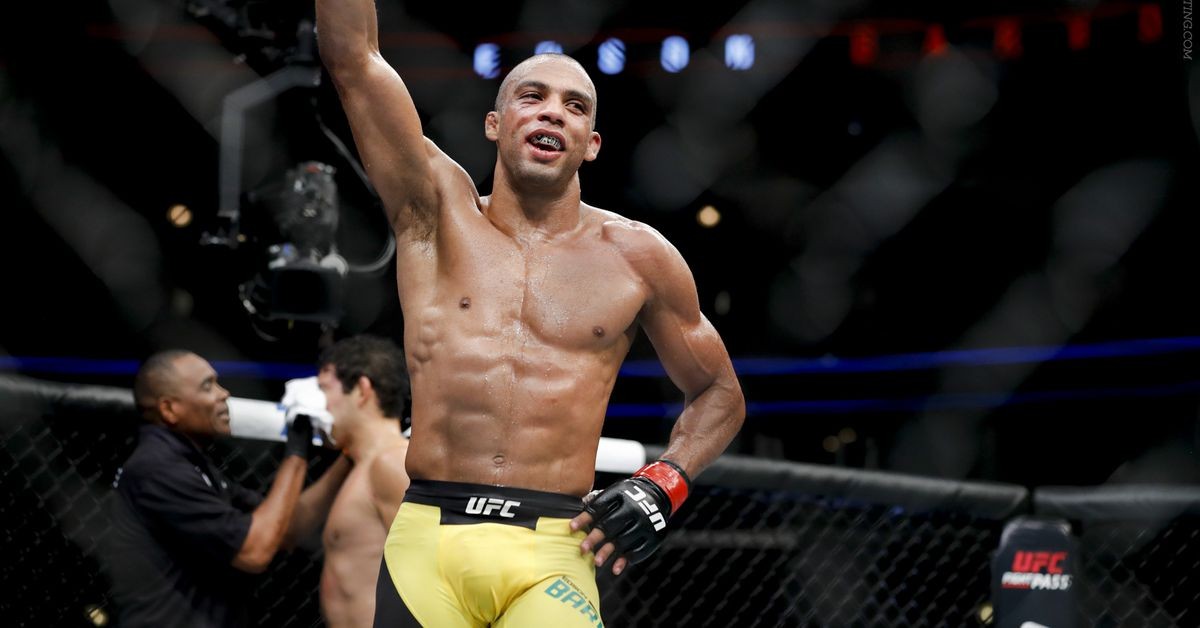 Edson Barboza has signed a six-fight win-streak with the UFC ahead of his featherweight bout against Shane Burgos at UFC 262. Barboza, who made his featherweight debut in a classic encounter against Dan Ige last year, returned to the winning column with a decisive victory over Makwan Amirkhani. Barboza will look to cement his position in the UFC’s featherweight division with a win over top prospect Shane Burgos ahead of what promises to be an exciting match-up between two of the best fighters in the UFC.

After a lackluster performance against Paul Felder at UFC 241 and a string of losses in his last few fights, Barboza decided to move down weight to try his hands against the elites of the UFC’s featherweight division. Barboza has fought some of the greatest fighters to ever step inside the Octagon and has time and again proved his credibility inside the Octagon.

Also Read: Why Did Nate Diaz Pull Out of His Scheduled Fight Against Leon Edwards at UFC 262 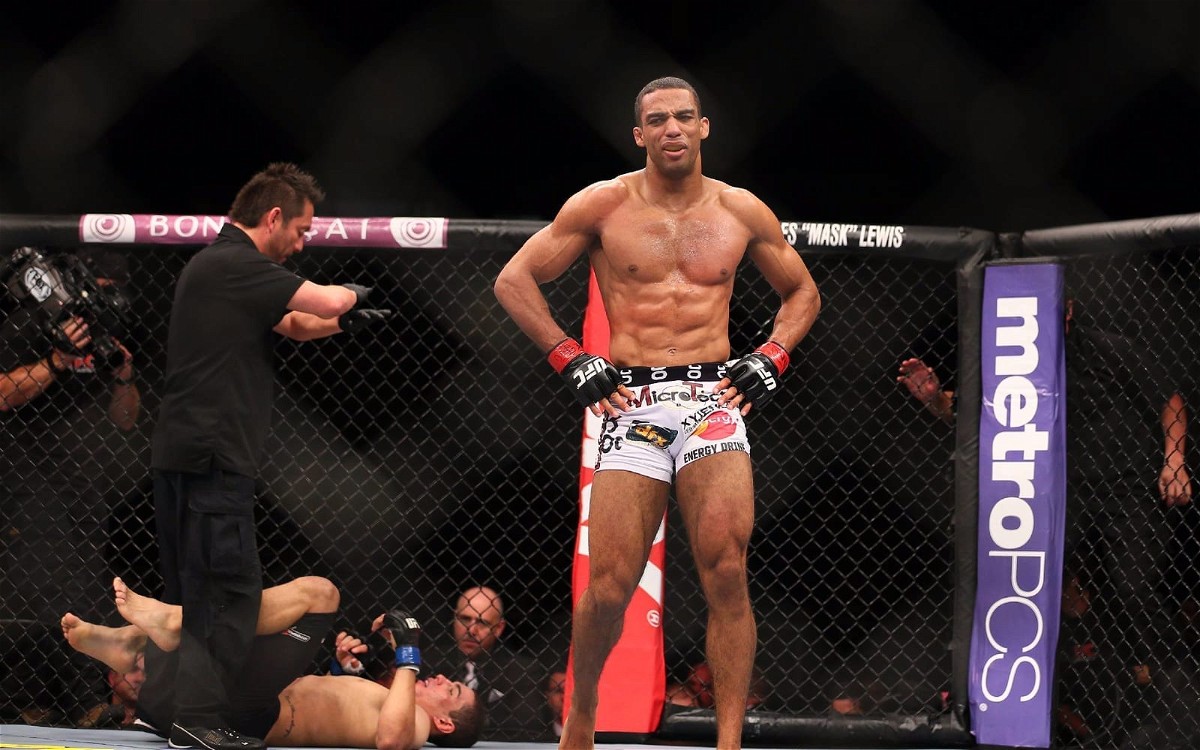 Edson Barboza has looked great in his past few performances. He put up a spectacular performance against Dan Ige in his featherweight debut and looked fast in the new weight class. Barboza will look to make an emphatic return, and earn back his credibility of a vicious finisher as he takes of Shane Burgos on May 15 at UFC 262.

Also Read: UFC Fight Purse: How Much Did Michael Chandler Earn in His UFC Debut Against Dan Hooker

Barboza is currently ranked #13 in the UFC’s featherweight rankings and will look to jump in the top-10 with a win over #9 ranked Shane Burgos. Barboza has a huge opportunity to once again grab the eyeballs of the fight fans with a highlight reel finish inside the Octagon in front of a live audience in a card that is backed with names like Tony Ferguson, Michael Chandler, and Charles Oliveira.

What’s next for Edson Barboza?

Should Barboza triumph over Shane Burgos, he has a lot of exciting match-ups to look forward to going ahead in his featherweight run. There are several stylistic match-ups for Barboza in the featherweight division, with names like Calvin Kattar, Max Holloway, Yair Rodriguez currently without a fight. 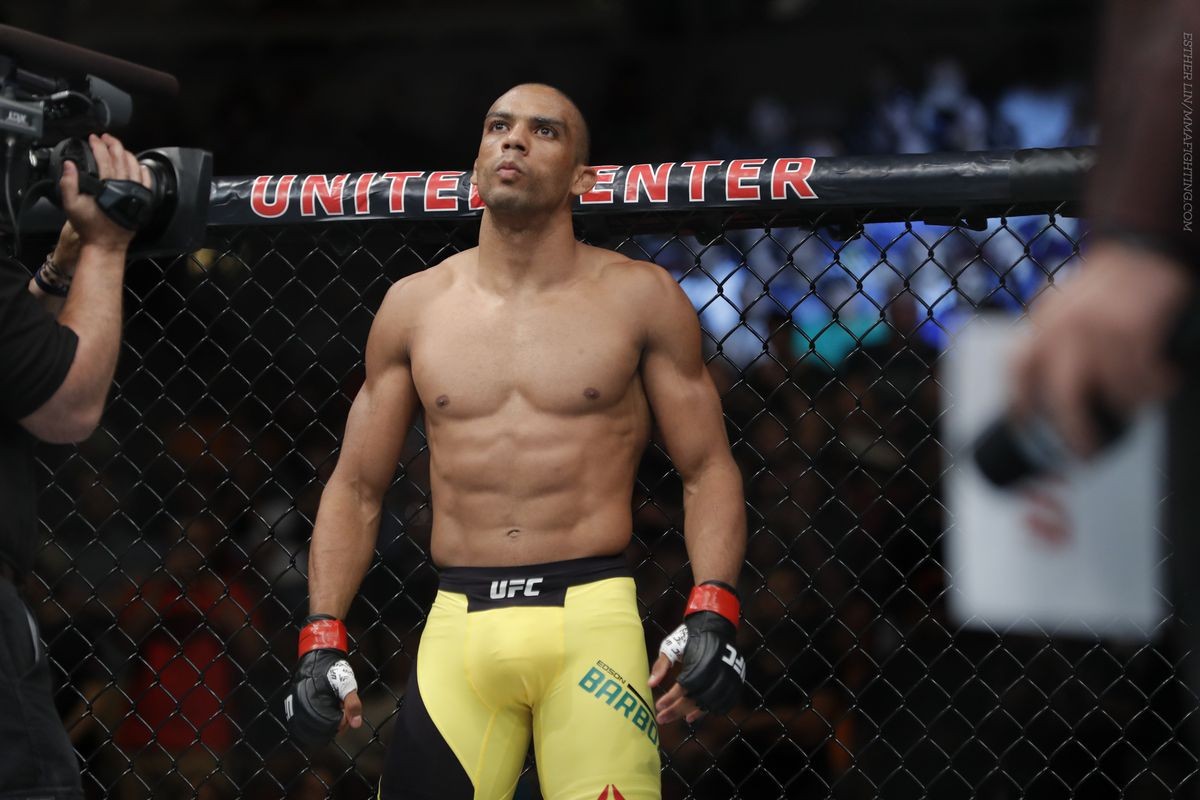 Barboza is a popular name in the world of mixed martial arts, and his winning is definitely great news for the company. Needless to say, it’s because of this that Barboza and UFC seem to have agreed to similar terms ahead of his new deal with the promotion.