Edson Barboza's UFC Fight Purse: How Much Money Has Edson Barboza Earned in His UFC Career? 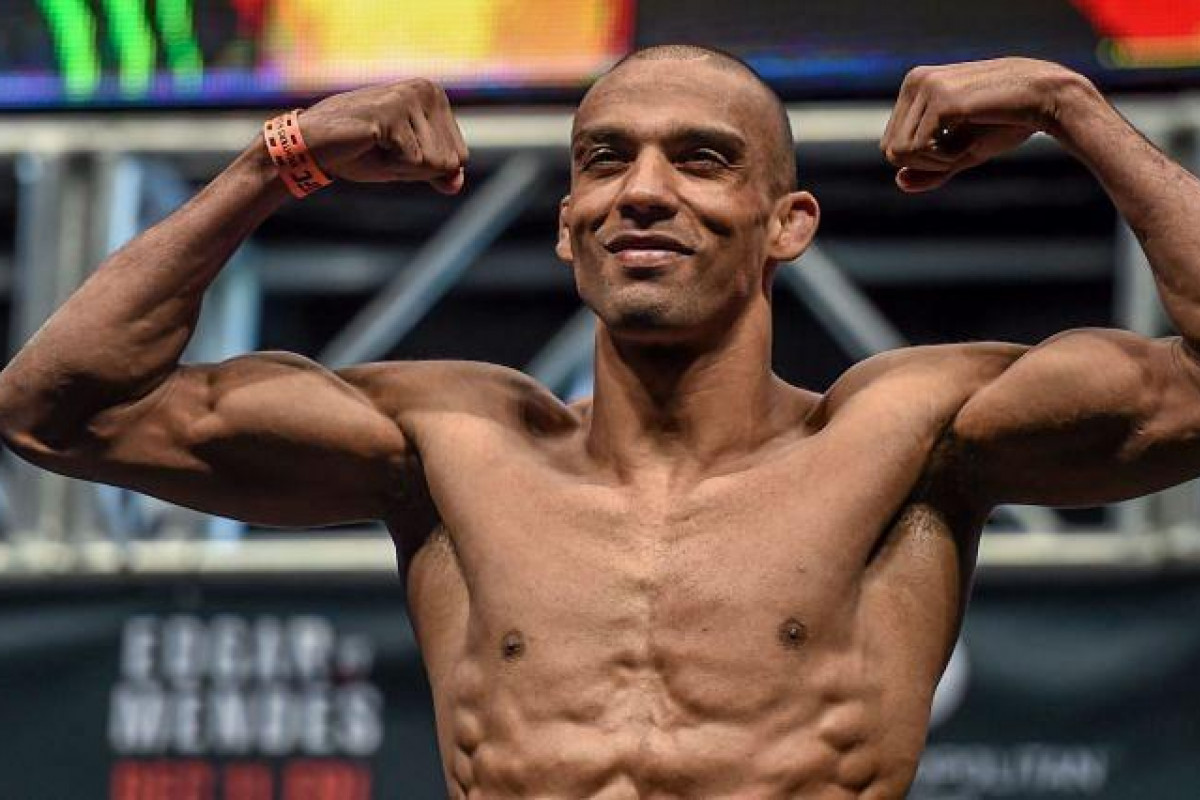 Edson Barboza is widely regarded as one of the finest strikers in the entire UFC promotion. Debuting in 2010, with numerous memorable finishes in his career including his spinning heel kick finish against Terry Etim.

In his 12 years long career he has fought 25 bouts yet he keeps on adding new weapons to his arsenal and refines his old ones.

From Khabib Nurmagomedov to Tony Ferguson, Justin Gaethje, Dan Ige, Paul Felder, Donald Cerrone, and Anthony Pettis he has fought the finest and legends of lightweights. So, with such an illustrious career one must wonder how much he has earned? Let’s find that out.

After the successful debut, he went on to win his first fight of the night bouns by defeating Anthony Njokuani at UFC 128. Where he earned $86,000.

After four consecutive wins, he then faced his first loss against Jamie via a round 1 knockout. Where he only earned $18,000.

However, the loss didn’t stop his momentum and he went on to get three back-to-back victories against Lucas Martins, Rafaello Oliveira, Danny Castillo. In the fight against Danny at UFC on Fox Junior earned $102,000.

UFC on Fox: Werdum vs. Browne

Junior then faced the Cowboy Cerrone who was also coming from two consecutive victories at that time. Donald defeated Edson in the first round itself via Submission (rear-naked choke). Consequently,  Barboza was paid only $29,000 for the loss.

Nevertheless, he was able to regain his form back after that loss and won two consecutive fights against Evan Dunham and Bobby Green. In the latter, he earned $68,000.

UFC on Fox: Dillashaw vs. Barão 2

He then went on to fight Pettis, Melendez, Dariush where he combinedly earned  $384,000 by defeating three of the finest lightweight fighters in UFC. 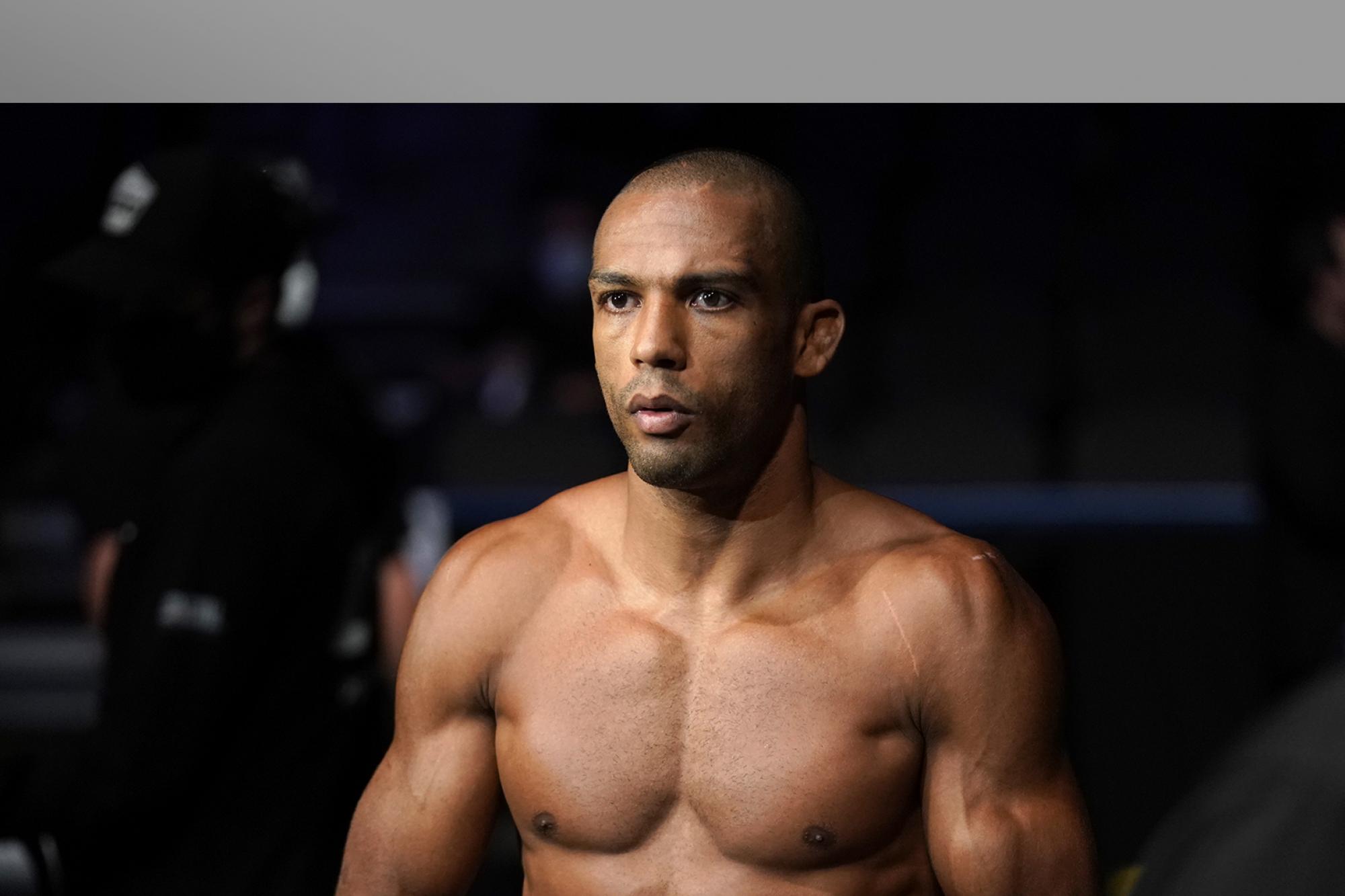 Junior’s downfall in the lightweight division

After losing against Justin and a rematch against Paul Felder, Edson decided to move to featherweight with a record of 20-8.

Edson’s recent fight was against Shane Burgos where he was paid $90,000 to show. In addition to that, his win made him earn a total of $276,000. It is his highest paycheque to date.

Barboza’s next fight against Giga “Ninja” Chikadze at UFC Fight Night might be his biggest payday.