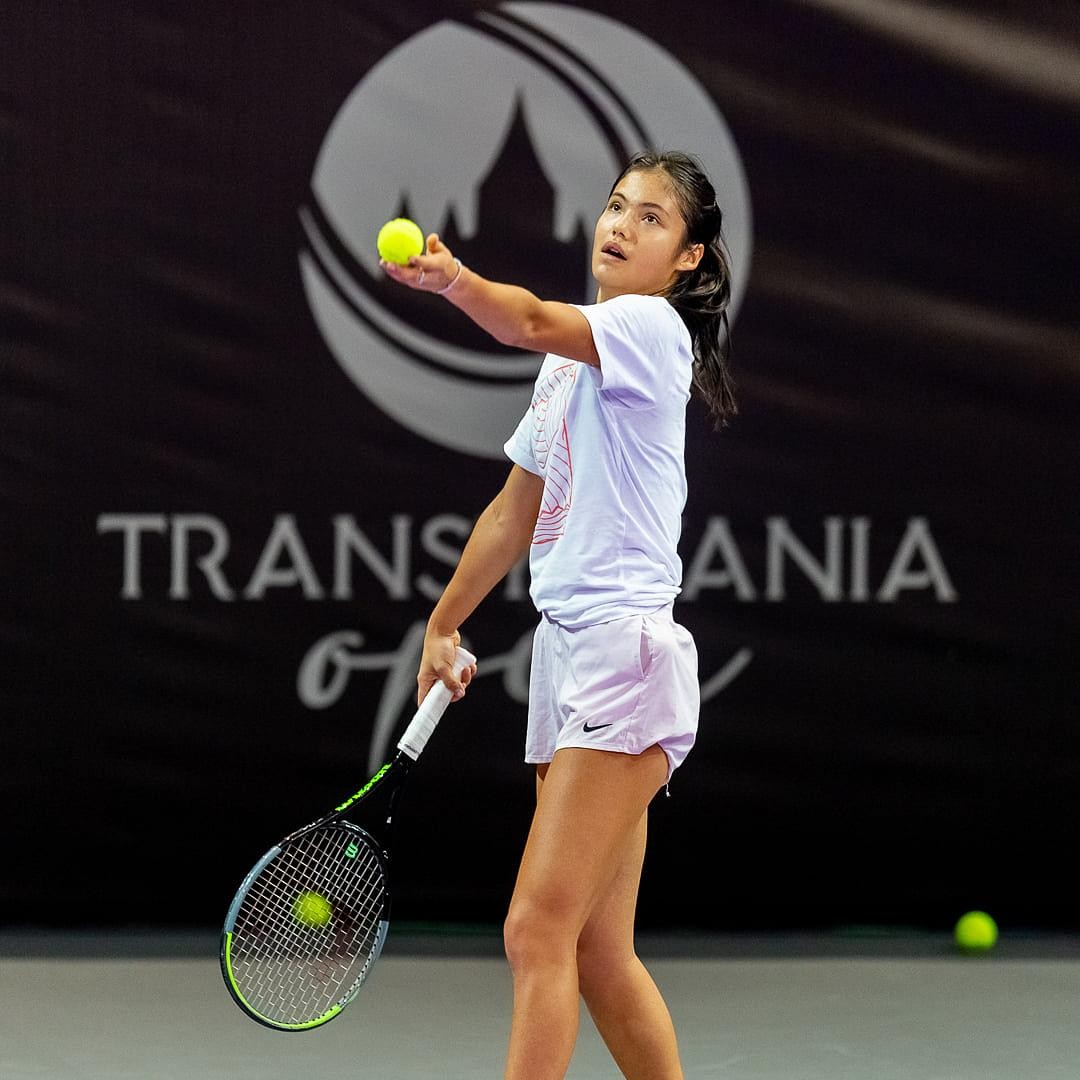 There is shocking news for all the fans of Emma Raducanu. The British sensation, who recently made the headlines after her sensational victory at the US Open has withdrawn from the Mubadala World Tennis Championship. This has now doubted her chances of participating in the Australian Open.

The 19-year-old prodigy had a good 2021 year when she qualified for the Wimbledon at just 18 years of age. Then she became the first woman to win the US Open after coming from the qualifiers. Since then, she has been in the limelight.

But now, her news of withdrawal has left many in shock. The world tennis championship was about to start on the 16th of December. This was a three-day event that would see its closing on the 18th. Many big names like Rafael Nadal, Dominic Theim, Andy Murray, and many others. Emma Raducanu was all set to face Belinda Bencic in her first match at the championship.

Also read: The Net Worth of Alexander Zverev: How Much Has the German Made Through Tennis and Brand Endorsements? Emma Raducanu said that she was excited about playing in front of her fans and now that she has tested positive for covid, she will have to wait until the next opportunity arrives. “I was very much looking forward to playing in front of the fans here in Abu Dhabi, but unfortunately after testing positive for Covid-19, I will have to postpone until the next opportunity,” Raducanu said. “I’m isolating as per rules and hopefully will be able to get back on the court soon.”

Following her comments, the official statement from the organizer’s end was heard as well. “Emma is now isolating and following all necessary protocols. We wish her a quick recovery and hope to see her back on the court soon.”

As said by the star and confirmed by the officials, she will now undergo isolation. It will be interesting to see what are the upcoming opportunities that stand her way ahead of the preparations for the Australian Open. She is one of the strongest candidates to win the upcoming Grand Slam.

The Australian Open will start on the 17th of January 2022.