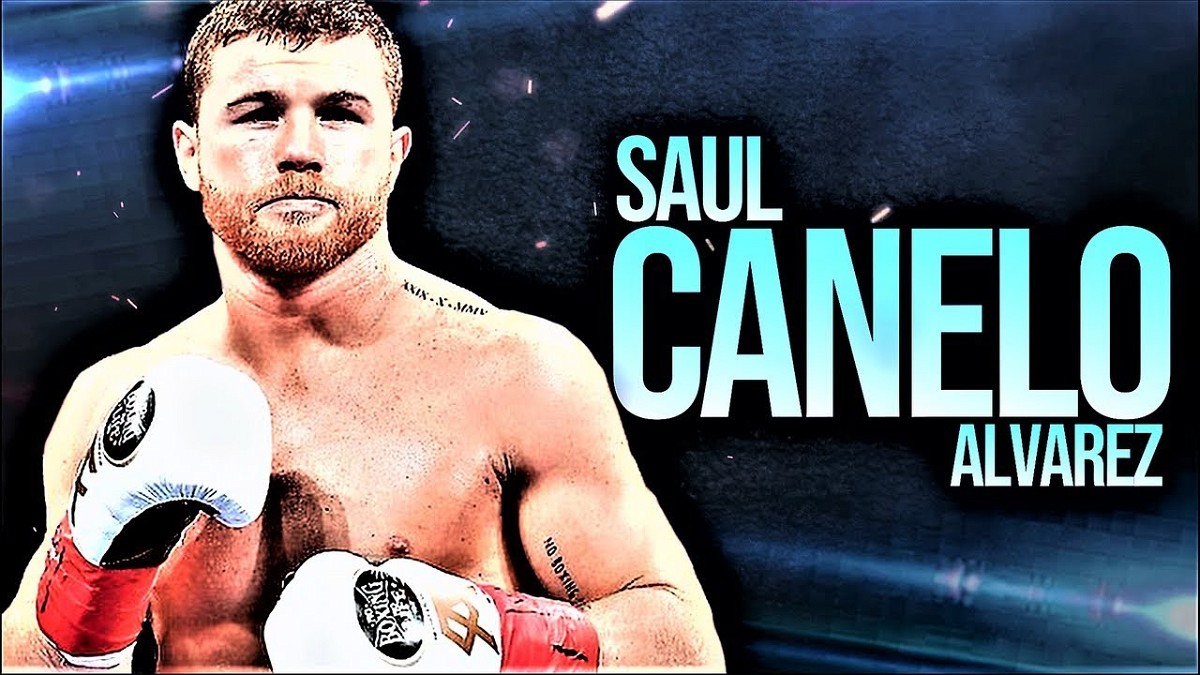 Since the end of the EA Fight Night series in the early 2010s, boxing fans haven’t had a good game to play since Fight Night Champions in 2011. With the release of eSports Boxing Club (ESBC), developer Steel City Interactive hopes to change that.

Fight Night is a series of EA Sports boxing games. It is based on the previous Knockout Kings series, which were found worldwide around 1998 and 2003 for multiple platforms. The game was officially shown in an EA Sports display on 7 July 2010. The backward-compatible titles in Xbox One were added in May 2018.

ESBC is a game with a lot of potentials, including a great boxer roster, online games, realistic checks, and top-notch graphics. With all of the new information and videos that have come out about the title, boxing fans are starting to get excited. As a realistic boxing simulator, eSports Boxing Championship is similar to the Fight Night series, but it differs from arcade-style games.

@ESBCGame is going to become a huge thorn in @EA @EASPORTS side. ESBC is going to shut down anyone making a combat game. It's coming!#boxing#boxinggame pic.twitter.com/QBVOVxeyCj

Early Access for eSports Boxing Club (ESBC) is set to launch in June 2021 on Steam for PC, followed by Xbox and Playstation soon after. It will be available for the PlayStation 4 and PlayStation 5, as well as the Xbox One and Xbox One Series S/X.

From the current gameplay trailers, the graphics look incredible, and it will be interesting to see how the last-gen consoles handle them. The game was released first on Steam, which is great news for PC gamers. However, because this is a controller-only game, keyboard and mouse will be unavailable.

In terms of game modes, the developer has confirmed that there will be a proper career mode. The boxer will advance through the beginner levels until he or she enters the professional circuit and starts collecting belts. You will be able to hire the crew around you along the process, from the organizer to the cutman. Online multiplayer is also in the works for ESBC, much to everyone else’s delight. Quick gameplay is given by exhibition battles and a ranked leader board. Here’s the first look

Canelo is the latest addition to @ESBCGame. This game can’t come soon enough🔥pic.twitter.com/r87dcEcTph

🇺🇸 ''The face of boxing'' is coming to PC, PlayStation and Xbox. Find me in the brand new boxing video game @ESBCGame 🥊

Canelo Alvarez, the current WBA, WBC, WBO, and The Ring Super-Middleweight Champion, will be a playable boxer in the game, as per ESBC’s official YouTube channel. With a 56-1-2 record and 38 knockouts, the 30-year-old has already proven himself as an all-time great. On May 8, he defeated Billy Joe Saunders in the eighth round at AT&T Stadium in Arlington, Texas. Canelo has yet to show up in a mainstream boxing fight despite being the biggest star in the sport today. This is because there hasn’t been an officially approved boxing game since March 2011, when Fight Night Champion was released.

Also Read: Here’s Why Many Indians are Asking for the Boycott of Battlegrounds Mobile India

Canelo is the latest addition to @ESBCGame. This game can’t come soon enough🔥pic.twitter.com/r87dcEcTph