According to an EY Report, India's Esports Business Will Quadruple in Size By 2025.

Mrs. Assassin: Everything You Need to Know About Dr. Disrespect's Wife 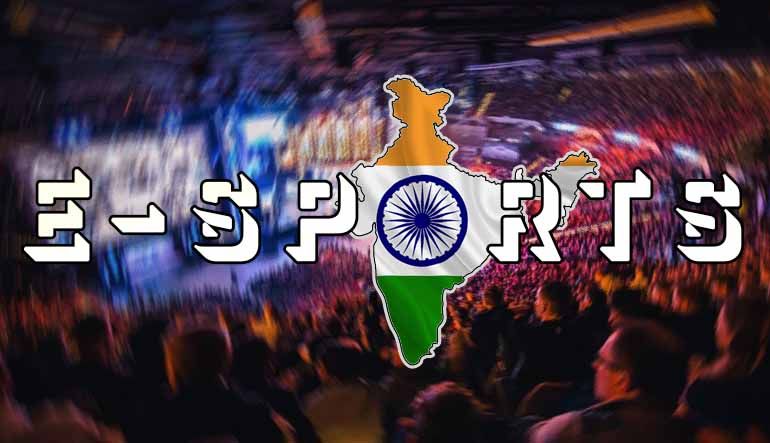 The industry of  Esports in India is a multinational business. India currently has over 500 million internet users, making it the world’s second-largest internet consumer. By 2025, investors in India can expect a 10-year rise with a valuation of about a billion dollars.

The current value of The Indian esports sector, also known as electronic sports is around 250 crore. It is predicted to expand at a CAGR of 46 percent over the next four years.According to a report released on Monday by consultancy company EY, India’s esports business is predicted to increase fourfold to Rs 1,100 crore by 2025.

Unlike online gaming, esports is described as online talent games played in competitions where organizations or individual players compete for a league, league, or championship, similar to physical activities. The country’s e-sports business is developing faster than the worldwide market, with 1.5 million players and 250,000 organizations predicted by 2025. 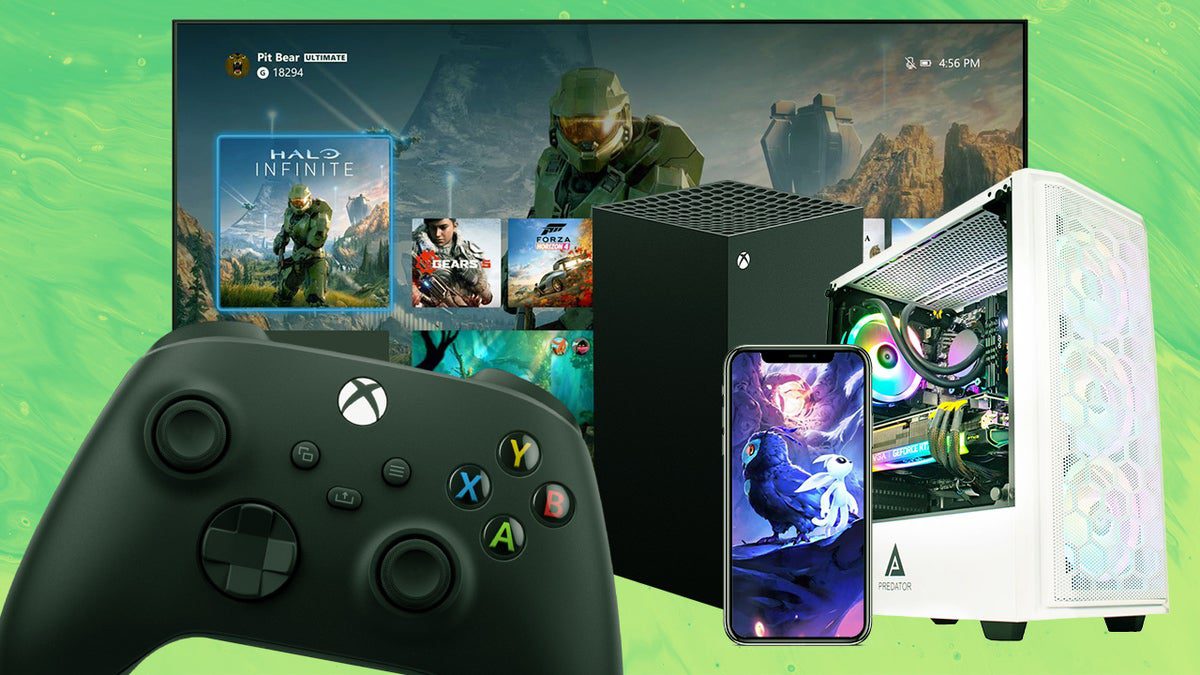 How did Esports rise in India?

The virtual enjoyment with family and friends is a main factors for the growing popularity of Gaming in India. Influencers in the game business also have a significant role. In India, digital consumption has become common, resulting in a greater need for more interesting content. 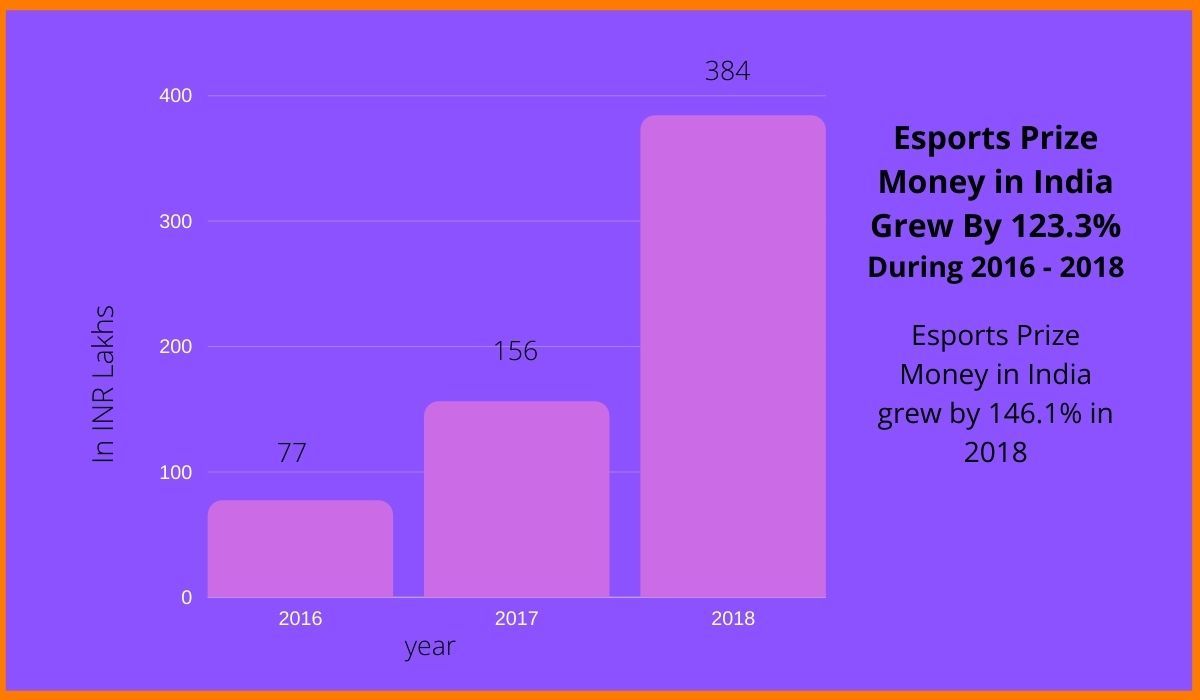 In these trying times, mobile games function as a virtual social area that satisfies the demand for entertainment. The Indian esports sector is growing at a quicker rate than the global esports market. India is also increasing its prize pool.

“The Indian esports prize pool is now only 0.6 percent of the worldwide prize pool, but it is predicted to grow to about 2% by 2025. One of the most essential aspects and incentives for attracting new serious players is to increase the prize fund “According to the report,

Ashish Pherwani, EY India Partner and Media & Entertainment Leader, said: “In India, esports has experienced tremendous growth. During the lockdowns of 2020 and 2021, it grew in prominence as a skill-based game that could be played both indoors and on the ubiquitous mobile phone. As a result, it’s become a popular way for customers to communicate with young, empowered audiences.” India is believed to have 150,000 players and 60,000 organizations at the present.

Olympic competitions are considering to inculde Esports . Nine Indian esports players competed in the 18th Asian Games in 2018, with one of them winning a bronze medal. 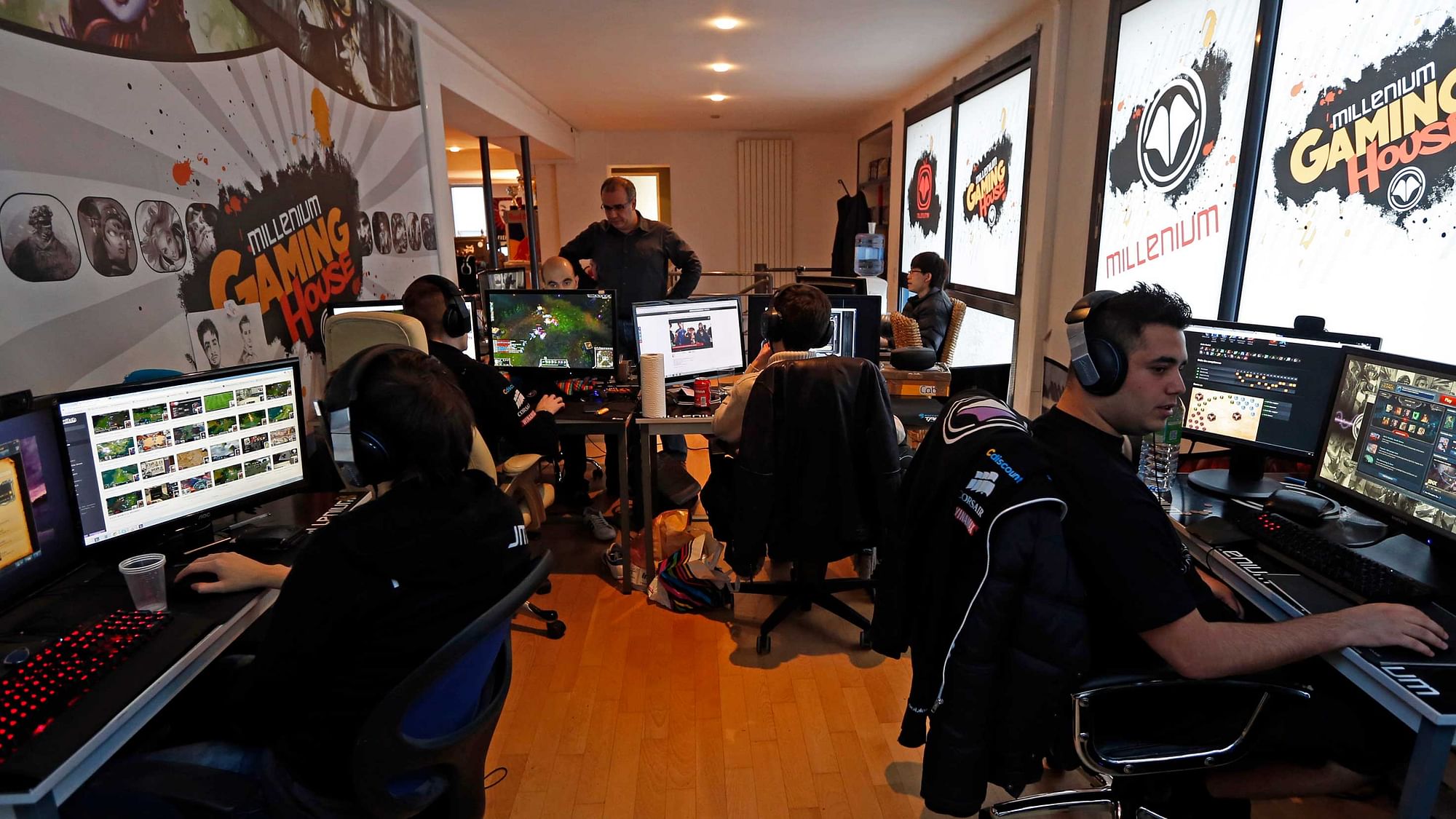 As India’s gaming business expands, it’s hardly surprise that the government will eventually step in to regulate the industry. Prime Minister Narendra Modi has urged the development of content that promotes local Indian culture. Gaming regulators have been closely monitoring data-privacy standards. It is done particularly in terms of how games are kept and data is sent to Indian users.