NA’S Sentinels and Version 1 Triumph Over Their European Opposition 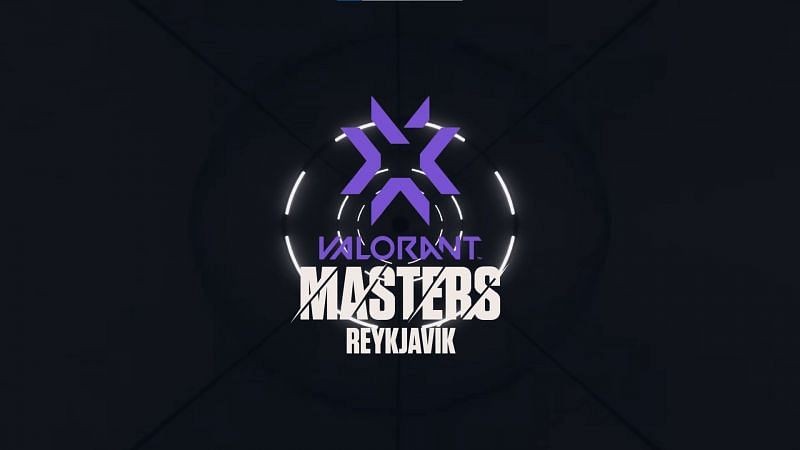 The Beginning: NA VS EU

The competition which went into the game was ‘NA vs EU,’ which area was stronger when it came to competitive Valorant. The tournament’s initial meeting between the different teams was between Version1 and Team Liquid, while the second match was Sentinels vs Fnatic. In both games, NA dominated the EU. While Version1 beat Team Liquid. Sentinels defeated Fnatic.

A conquest against the world begins. pic.twitter.com/YgTkQw9581

Sentinels knocked Fnatic down to the lower bracket of the VCT Masters Two Reykjavik quarterfinals with Version1’s 2-1 victory over Team Liquid today. And the charge was spearheaded by Sentinels’ in-game leader Shahzeb “ShahZaM” Khan and star fragger Tyson “TenZ” Ngo. The opening game of the series on Icebox was extremely tight, with Fnatic taking five of the last seven rounds. However, the Sentinels would end up winning 13-11. TenZ finished the game with 25 kills, followed by ShahZaM’s 31 kills. ShahZaM utilized Jett’s blades to secure a win for his side while on the eco round . The second map would be as exact. Nevertheless, TenZ’s exceptional Jett play won that match 13-10. TenZ played an important role with his marshal knockdowns as Fnatic was regaining their foothold on defence.

If this is your homeland, you just went 0-2 today. pic.twitter.com/M8l2AloSxc

Liquid was expected to easily defeat V1, who had hold at the event, but they failed to make their rhythm in the series. The Europeans established an early lead on Split (16-14), whereas the North Americans countered on Ascent (13-11).The liquid was woefully inconsistent in their play and failed to capitalize on their aggression, which V1 penalized all throughout the match. The European goliath’s repeated wasted opportunities led to a distinction between the two sides. According to Vanity, Liquid must adjust to the pressure and the meta.

On Thursday, May 27, V1 will square off against Korea’s NUTURN in the following round of the championship. Later that same day, Liquid will play the loser of Sharks vs. KRÜ Esports.

While North America had a strong showing today, there are still plenty of matches left in Masters Two. EU confronts a hard route in the lower bracket, but they can still get to the grand final on Sunday.

Today, two teams will be sent home! Watch out for the first round of elimination matches.