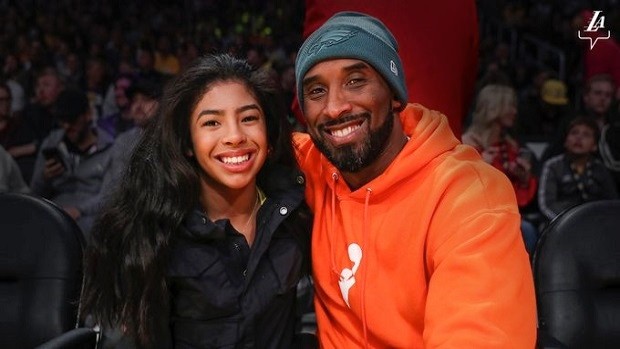 Kobe Bean Bryant or more famously known as the Mamba was one of the most talented shooting guards who played for the Los Angeles Lakers. The superstar spent 20 years with the Lakers and won five NBA championships. Kobe is also an 18-time All-Star, an one time MVP and a two time NBA Finals MVP. In 2020, the NBA world mourned, as they had lost one of the greatest NBA players of all time.

Kobe Bryant and his daughter Gigi Bryant were killed in a helicopter crash on the 26th of January while travelling from John Wayne Airport to Camarillo Airport. A lot of tributes were made in the NBA and also all over the world. Teams took an 8 and a 24-second shot clock violation to pay respect to the legend. Some players and NBA alum also got tattoos to show tribute to the legacy the Mamba had left.

Devin Booker has grown up looking up to Kobe Bryant. In Kobe’s farewell season, Booker had the opportunity to go up against the Mamba himself. At the end of the game, Devin Booker became a  little fanboy and made sure he walked away with a pair of sneakers signed by Kobe. Kobe Bryant left a message that read ‘Be Legendary’ on the sneakers that he signed.  Booker chose to ink those words on his hand to pay tribute to his idol. 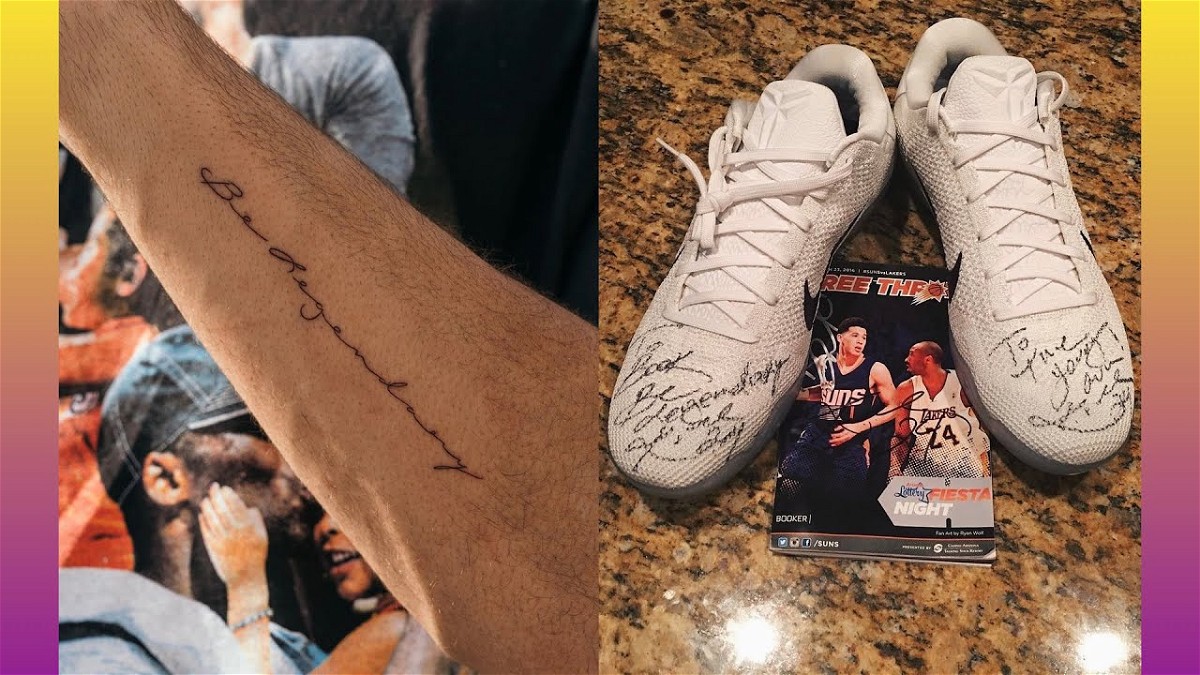 LeBron James is currently carrying Kobe’s legacy with the Los Angeles Lakers. From rivals to friends and even teammates, LeBron James has had nothing but love and respect for Kobe Bryant. After the death of Kobe, LeBron James decided to honour Kobe with a huge high tattoo. The tattoo was designed by Vanessa Aurelia and is a wonderful combination of a mamba snake. the numbers 24 and 8 and the words Mamba 4 Life with roses around. 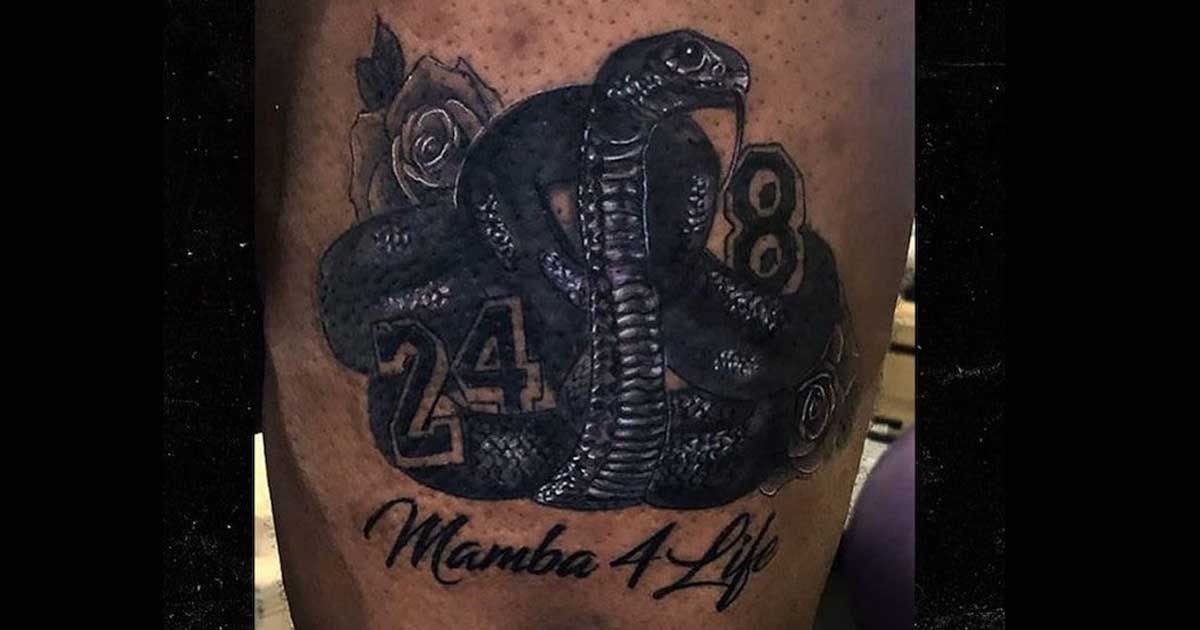 Anthony Davis is also a Los Angeles Lakers star and has been in the league with Kobe Bryant. Davis had the opportunity to go up against the legend and has an immense amount of respect for Kobe. Davis also got a thigh tattoo like teammate LeBron James. He inked the Bryant logo which was encircled by a black mamba. 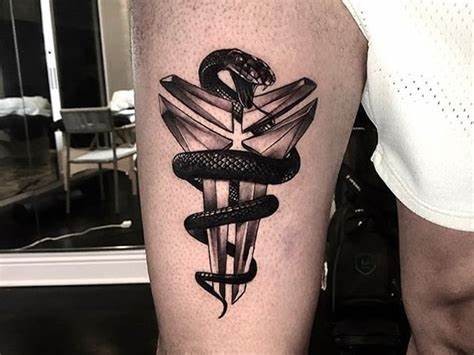 JR Smith from the Cleveland Cavaliers also came forward to get inked to honour Kobe Bryant. He also took assistance from Vanessa Aurelia to have a real-life creation of the iconic image of Kobe Bryant after he won the championship with the Lakers. the tattoo is inked on JR Smith’s thigh next to his Supreme Logo tattoo. 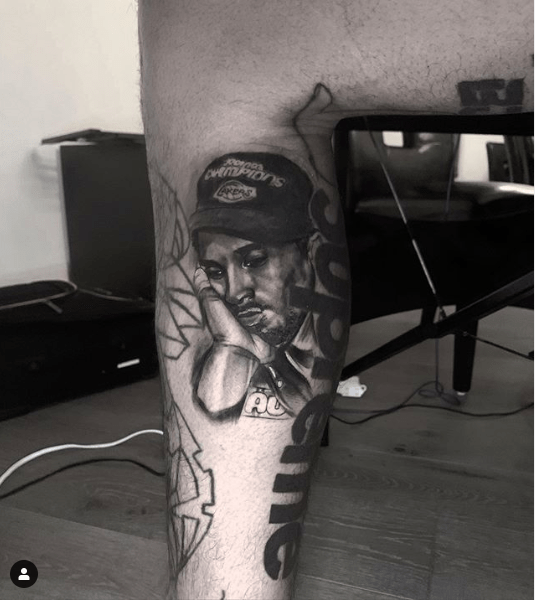 Many other celebrities also got themselves inked to pay tribute to the late great, Kobe Bryant. Some of those celebrities’ include, rappers, 2 Chainz and Snoop Dogg. NFL star, Odell Beckham Jr and even future NBA star, Shareef O’Neal.

Also Read: Is James Harden Frustrated Despite Joining a Superteam Like the Brooklyn Nets?