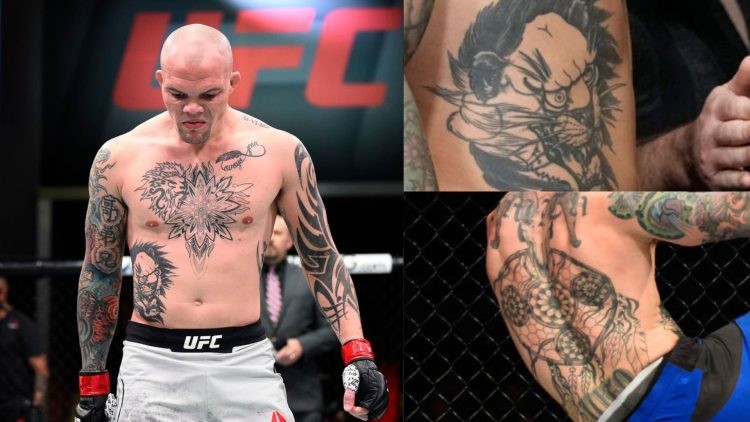 Former UFC light heavyweight title challenger, Anthony Smith is one of the toughest fighters in the entire UFC roster.

Smith’s UFC career has been full of ups and downs. However, one thing has never changed throughout Smith’s long MMA career. And it’s his willingness to put it all on the line and fight through adversities.

However, Smith just reminded the fans why he calls himself the Lionheart and denied taking the easy way out.

Besides Smith’s courage, there is one more thing about him that fans find certainly fascinating. And it’s the ink art Smith has done on his body.

Anthony Smith has many tattoos on his body starting from a Tribal Sleeve to a Mandala. So let’s go through some of the tattoos on Smith’s body and find out the meaning behind them. 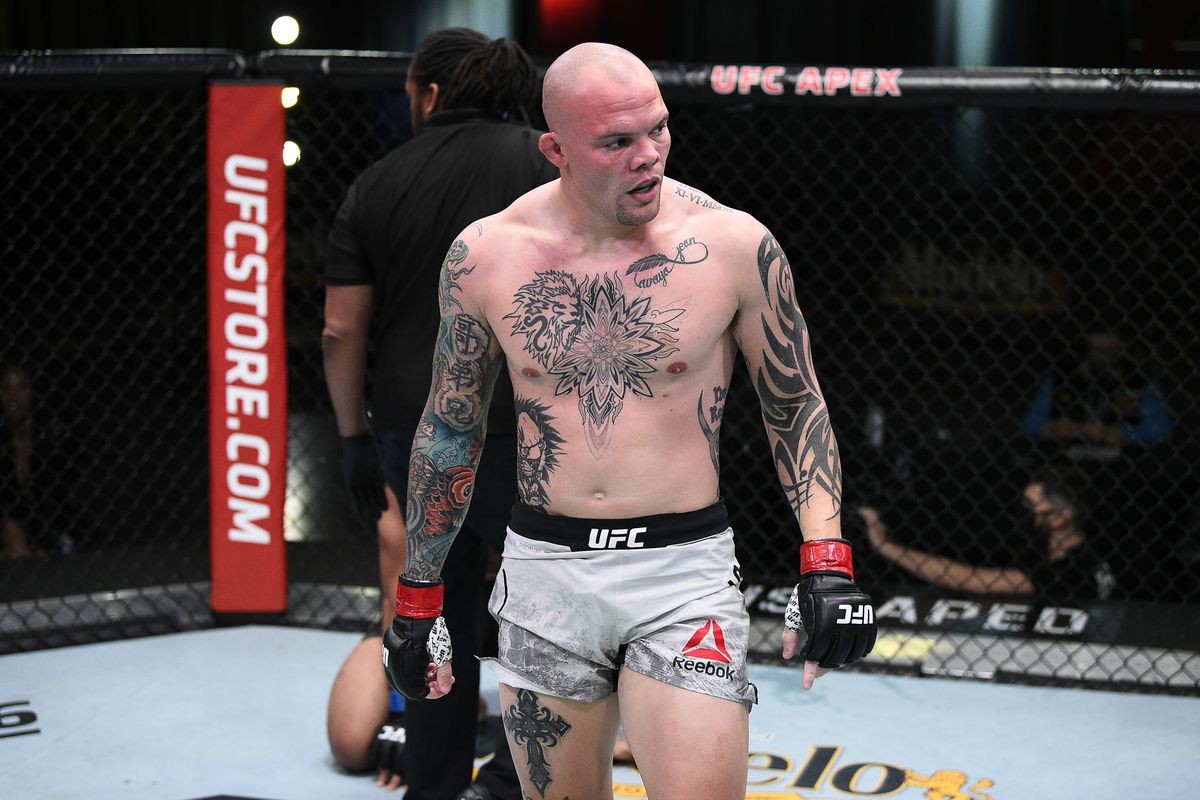 All the tattoos on UFC light heavyweight Anthony Smith

Anthony Smith has a tattoo of his last name on his back. This is not unusual when it comes to UFC fighters. Many fighters such as Justin Gaethje, Donald Cerrone, and Charles Oliveira have a tattoo of their last name on the back.

Lionheart also has a tattoo of an infinity symbol along with feathers.

The tattoo of the Tribal astrological Lion on Smith’s heart is certainly related to his cage nickname “Lionheart”. In the fight against Jon Jones and Glover Teixeira, Anthony Smith suffered brutal punishment throughout the fights. However, he is called Lionheart for a reason as he did not quit in both the fights despite all the adversities.

Anthony Smith certainly has a passion for ink art as he is one of the few UFC fighters to have so many tattoos. Interestingly all these tattoos are fairly popular among the audience and are used by many.

So which one of the Lionheart’s tattoos is your favorite?