Everything That You Need to Know About Ivan Ljubičić: The Man Behind the Success of Roger Federer 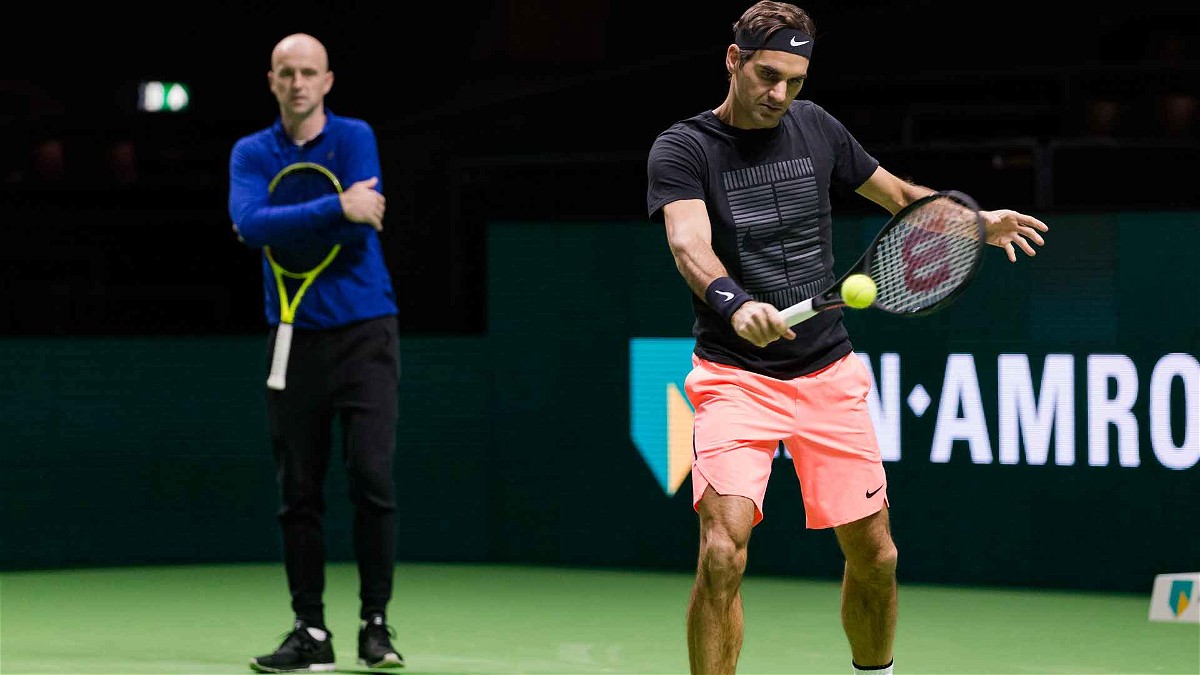 It is rightly said that behind every successful player, there is a coach who motivated him/her to always do their best. The same is the case with the great Roger Federer. Tennis great from Switzerland, he is one of the main reasons so many youngsters started to play tennis. But behind the man himself was his coach Ivan Ljubicic who kept on motivating him so that the player could achieve greatness.

Ivan started coaching Federer in the year 2016 and soon, he was quick to bring silverware to Fed. In just 1 year with the Swiss, he helped him in the Australian Open in 2017 defeating Nadal in the finals. En route to greatness, he helped him win 2 ATP Masters titles in the same year. He has thus helped Roger Federer to be a better player in every aspect.

As of now, Roger Federer is suffering from an injury and is hoping to make a comeback before Wimbledon 2022. This year, he was not able to be at his best as he suffered an injury after Wimbledon. We now take a look at the personal career of the Croatian player. Here’s everything that you need to know.

Also read: The Net Worth of Novak Djokovic: How Much Does the Serb Make Through Tennis and Brand Endorsements?

Ivan Ljubicic was born on 19th March 1979. When he was just 9 years old, he started playing tennis and soon he became one of the upcoming prospects in tennis. 5 years later, he moved to Italy to further sharpen his skills in the game and be a better player.

Roger is in Croatia ???? at the Ivan Ljubicic tennis academy. Practicing or in vacation ? ????https://t.co/UYTzcwAU5g pic.twitter.com/qCuUrqLoyD

He played his first senior match in the year 1998. Unfortunately for him, the Croatian player could not bag a grand slam. His best performance in a grand slam is when he managed to reach the semi-finals of the French Open. Apart from that, he has won numerous other titles as well. This includes the ATP World Tour Masters 1000 title at the Indian Wells Masters in 2010 as well as 3 other finals, 2 of them coming in 2005 at Madrid and Paris, and the other at the Miami Masters in 2006.

Ivan played his last match in the year 2012 at the Monte Carlo Open. Then he announced his retirement from the sport. Post-retirement, he started to manage Thomas Berdych in the year 2013. But this did not work well in his favor. Just after 3 months, he parted ways with the player. He then started to coach Milos Raonic. The partnership worked well between the two.

After 2 years, they both decided to part ways and that is when he finally decided to coach his former rival, Roger Federer. Since then, he has played an integral part in Roger’s success.

The Net Worth of Daniil Medvedev: How Much Has the Russian Earned From Tennis and Brand Endorsements?