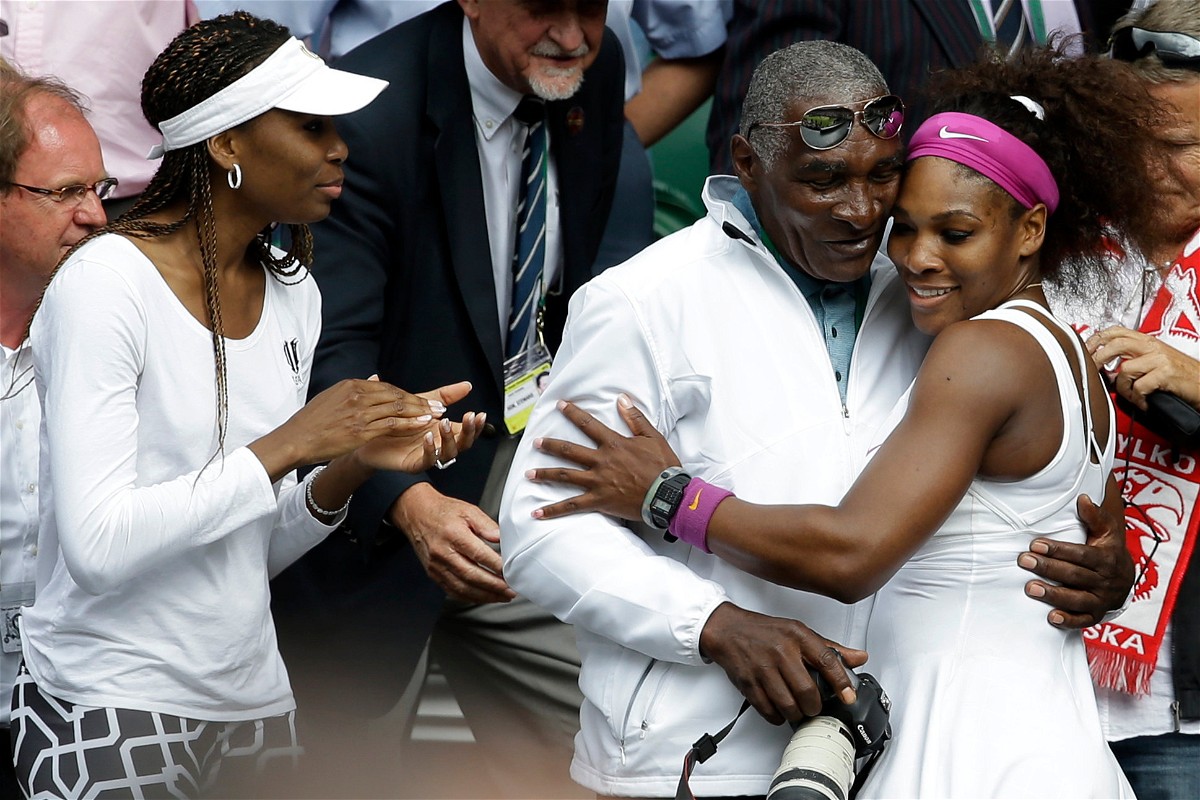 Here’s everything that you need to know about Richard Williams. How does a father do his best towards the success of their kids and made them the best in the world?

Also read: Andy Murray Could Face Rafael Nadal Next Month as the Scottish Player Confirms His Availability Ahead of World Tennis Championship 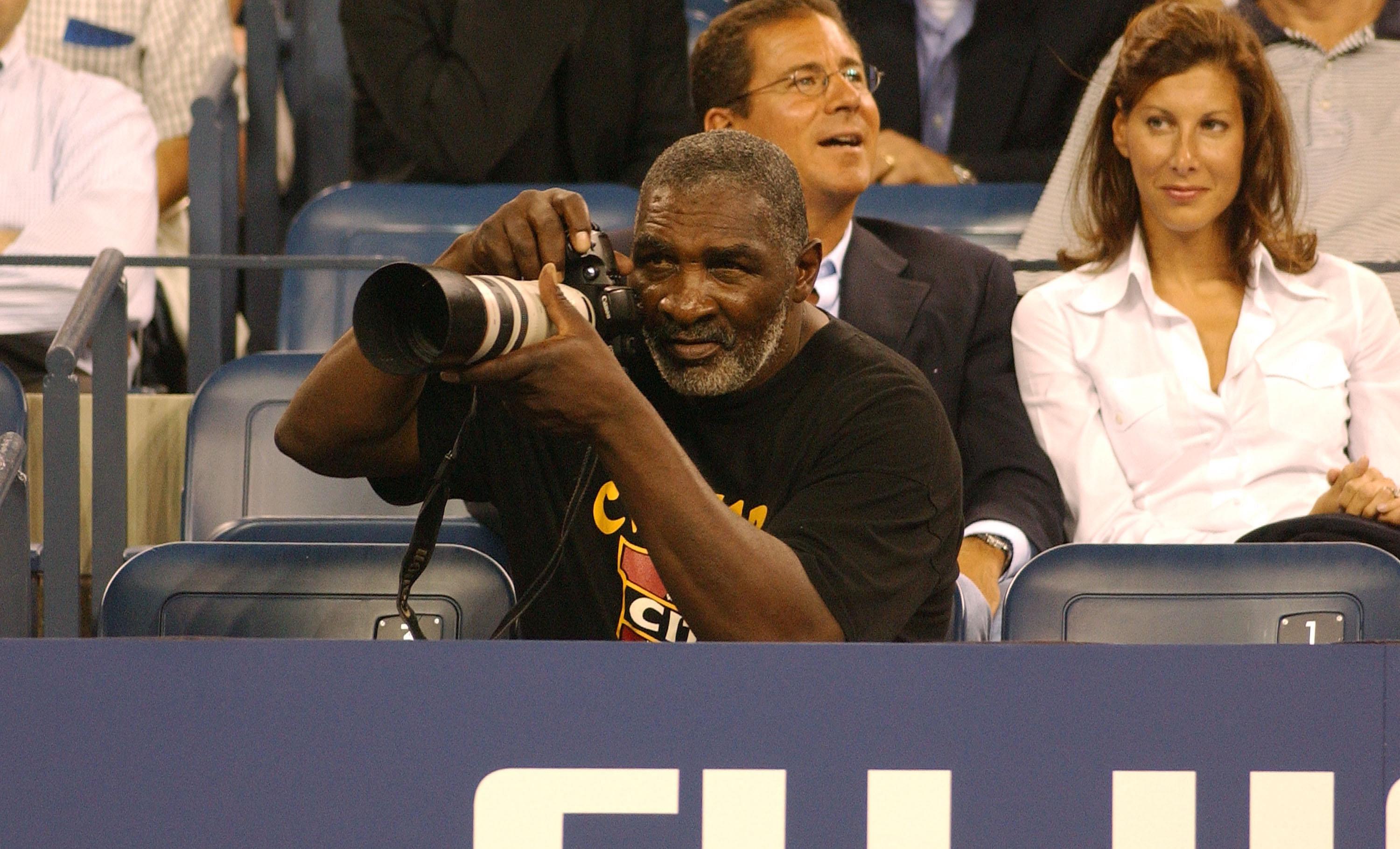 The early life of Richard Williams

Richard Williams was the oldest of the five children born to Richard Williams Sr. and Julia Mae Metcalf. Among the five born, he was the only boy, and the other 4 were girls. In his early life, he used to live near the railway tracks. He eventually completed his high school and then moved to Michigan, before finally moving into California.

The father of Serena Williams and Venus Williams, he married thrice in his life. Just days after he moved to California, his paths crossed with Betty Johnson. They both fell in love with each other and decided to get married to each other. They married in the year 1965, and soon they became parents to 5 kids. This included 3 sons and 2 daughters. But soon, they realized that their marriage was not working out. They both then decided to get a divorce. After 8 years of marriage, they decided to call it off.

He then met Oracene Price in the year 1979. She was the mother of 3 children. They both married one year later, in the year 1980. Oracene then gave birth to two of the biggest sensations that the world was ever going to witness, Venus Williams and Serena Williams. Eventually, it did not work between Richard and Oracene, and they also decided to get a divorce. After 22 years, they both got divorced in the year 2002. At that time, Serena and her elder sister Venus were already making highlights after their grand slam debuts.

Richard then married again in the year 2010 to Lakeisha Graham, who was a grocery store owner at that time. The couple gave birth to Dylan 2 years later. 7 years into the marriage, they called it off.

“Richard told me, early on—he goes, ‘Rick, not only will my kids be number one, they’re going to make so much money they’re not going to know what to do with it. And, not only will there be a movie about my daughters, there’s going to be a movie about me and they’re going to name it King Richard.’ This was in 1991. He told me this.” said Rick Macci who was the coach of Serena and Venus Williams in their early years.

He used to take lessons from what they call him “Old Whiskey”. Richard Williams decided that her daughters will be tennis professionals when he saw Virginia Ruzici play. He used to take his daughters to the tennis courts when they were merely 4 and a half years old. Also reported by Serena, he had a full-fledged plan made up of 85 pages that would help him train his daughters.

Soon his hard work paid off when Serena won the 1999 US Open and her elder sister Venus won the 2000 Wimbledon.

Her Dad Richard Williams Shut Him Down pic.twitter.com/58lW4HqhPw

Compton, California (1990/1991). Venus and Serena Williams at practice with their father and coach, Richard Williams. pic.twitter.com/eSWBu0zyKs

“He always brought their books to the court under the canopy in case it rained, he goes, ‘Take your books go up in Rick’s office and study.’ These are probably the things that people never knew but you’re getting an inside look because there was no one else involved in this. A lot of people might have hit with the Williamses but no one was in that circle for four years like Rick Macci and I’m telling you right now: one of the most amazing dads I’ve ever been around.” said Rick Macci.