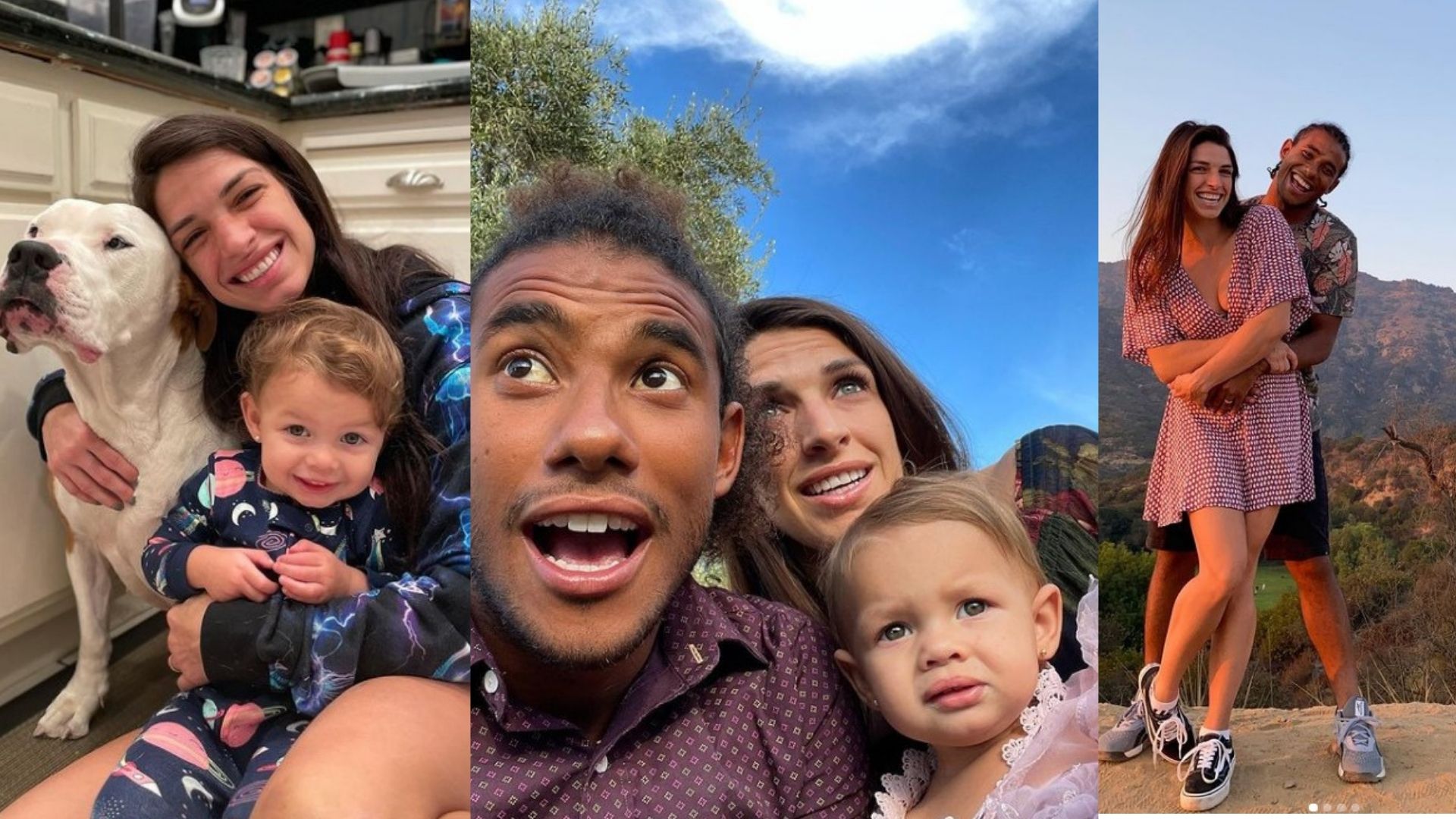 Mackenzie Dern has quickly risen as one of the top stars in the UFC’s strawweight division. The BJJ multi-world champion is currently riding on a three-fight win-streak. One of the brightest prospects in the women’s mixed martial arts right now, Dern is a former #1 IBJJF competitor and is 10-1 in her professional MMA career. She is tied with former champion Rose Namajunas for most submission victories in the UFC’s strawweight division. 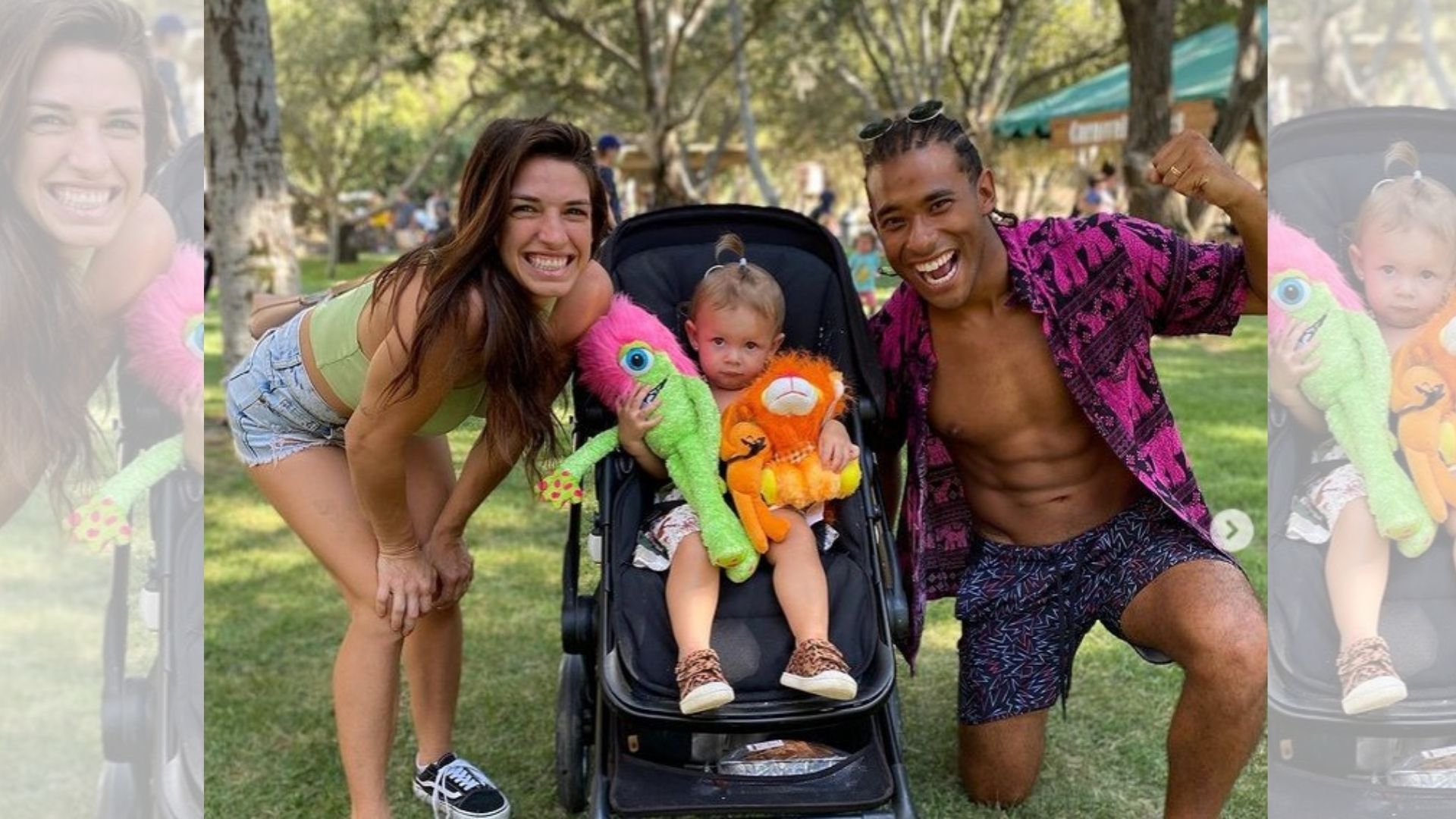 Mackenzie Dern is coming off two Performance of the Night bonuses in her last three outings inside the Octagon and will look to continue the same performance as she goes forward in her MMA journey. Dern is an active social media user, however, very little is known about her personal life. Be that as it may, Dern does surprise fight fans by sharing the photo of her adorable daughter. Here’s everything you need to know about Mackenzie Dern’s little family.

Mackenzie Dern is married to surfer Wesley Santos. In an interview given to MMA Fighting, Dern described her husband as a “surfer with totally good vibes.”

The couple made headlines after Dern revealed that her husband got into a scuffle with her head coach which led her to change her gym. Dern explained the situation was about money and addressed the topic openly with the media. Here’s what she said.

“So my husband talked to him. My husband’s like this surfer guy, you know, totally good vibes, afro, definitely not the fighter style. He went to go talk to him and [Gomez] was just like, ‘No, if you want to come to the academy, come to the academy and we’ll talk,’ and hung up. We went to the academy and he just swept dirt onto my husband, pushed him, and my husband pushed him back and they just went into a fistfight. It wasn’t like a brawl, a crazy brawl, it was like a street fight or technical fistfight. Back and forth, my husband’s doing feints, and I’m like, ‘Where is he learning all this?’ It was so crazy.” 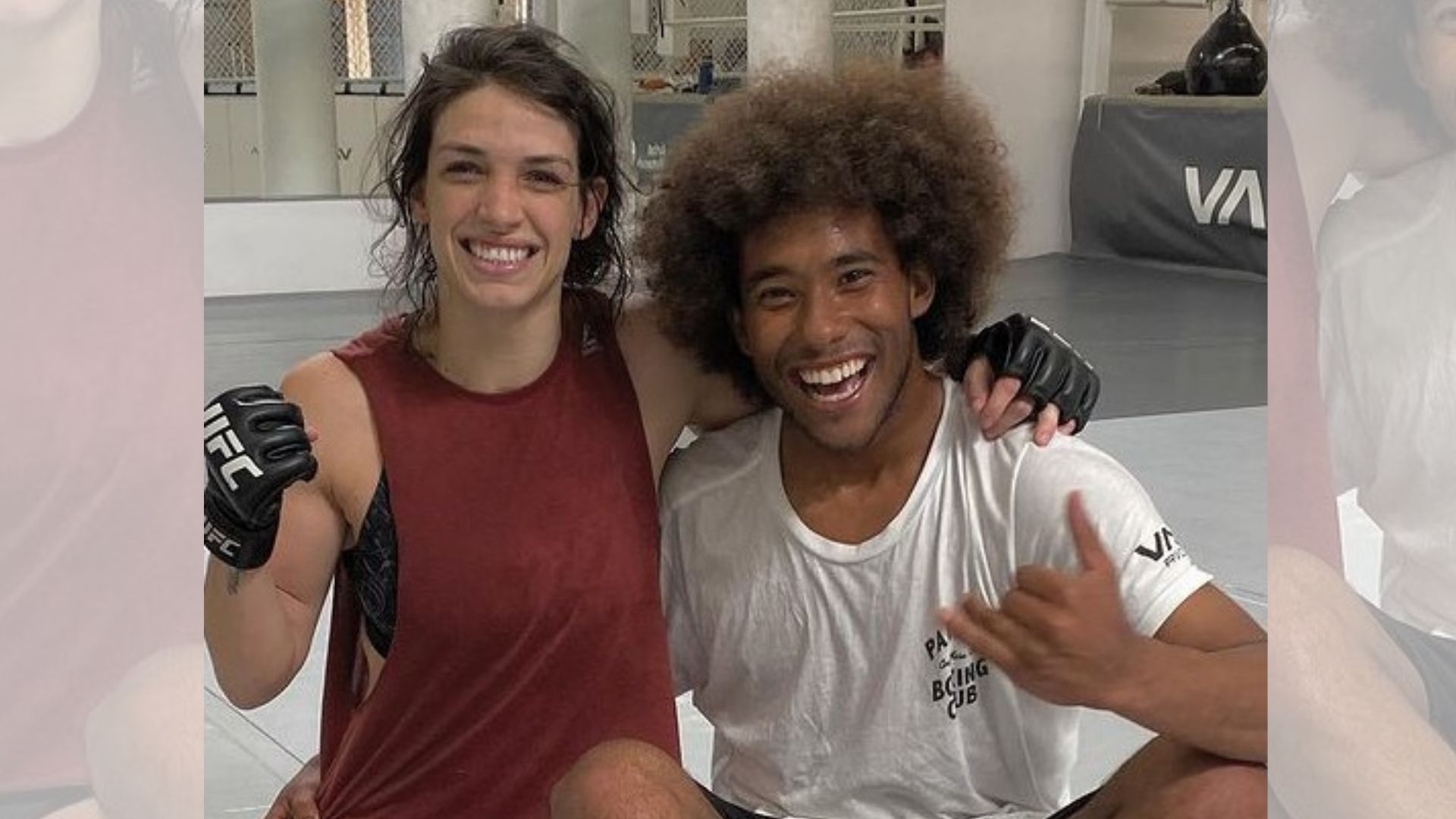 There aren’t many photos of Dern and Santos together. However, we were able to find several Instagram posts from Dern herself, where she gives us a glimpse into her personal life. Santos is a professional surfer and a South American Pro Champion WSL.

Mackenzie Dern took a break from MMA to welcome her daughter, Moa into the world. Dern’s daughter Moa was born on June 9, 2019. Dern has roots in Brazil. She is the daughter of legendary Wellington “Megaton” Dias and is a sixth-degree Black belt under Royler Gracie.