The 31-year old Adriano Moraes is the first fighter in the history of MMA to get a stoppage win over arguably the greatest flyweight fighter in the history of mixed martial arts after he picked up a scintillating second-round KO win over the MMA great at ONE championship on TNT. Moraes is a Brazilian mixed martial artist, a black belt in Brazilian Jiu-Jitsu, and the undisputed ONE flyweight champion.

Needless to say, Adriano Moraes is on the cusp of superstardom after becoming the first fighter to hand a stoppage loss to Demetrious Johnson in mixed martial arts. The achievement is rare considering no fighter has been able to knock Johnson out in his 34 professional fights prior to this match-up.

It was the knees that Johnson has been talking about ever since Petr Yans’s devastating loss against Aljamain Sterling due to an illegal knee. At the time, Johnson had chimed in saying knees should be made legal in the UFC. It was the same move that got Johnson, who got kneed to his face while trying to hold on a single leg in his attempt to breathe and recover after being dropped from a left hook. Here’s everything you need to know about the fighter who perfectly executed it – Adriano Moraes.

Adriano Moraes was an orphan

Moraes was abandoned by his mother just days after his birth. Moraes grew up without his biological mother and lived in an orphanage for three years before he was adopted by a lovely family. Moraes life would see him hang out with local gangs in his street. However, it was his mother who adopted him, Mirtes, whose hard work made Moraes jump to mixed martial arts in order to find discipline in life.

It was after Moraes lost a street fight that he decided to learn how to defend himself better. New challenges would follow Moraes, who eventually joined the famous Constrictor Team under Erick Medeiros and Ataide Junior to train in BJJ. He quickly became a Brazilian sensation. Moraes was awarded his Black belt in BJJ in the year 2015.

Adriano Moraes made his MMA debut in the year 2011. He picked up 12 victories in his first 13 professional fights. However, he rose to stardom after his emphatic win over Geje Eustaquio in the rematch after losing via a split decision in the first fight. Moraes was destined for success, his quick hands and agility always gave him upper hands over his opponents. Additionally, his dominance on the ground made him good in every aspect. 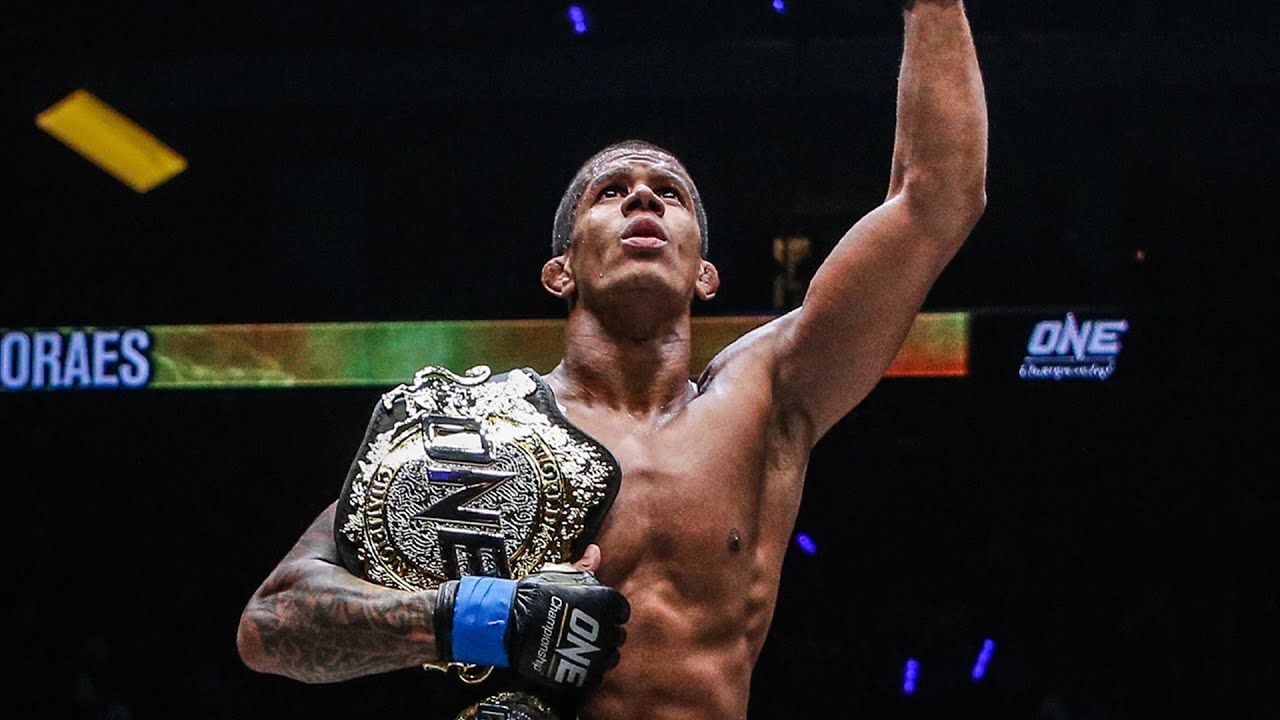 It’s no denying that if there eventually had to be a fighter who could have stopped Johnson, Moares would have been in the conversation. Now, that he has done it, it only proves the potential Moares has to go down as one of the greatest of all time.