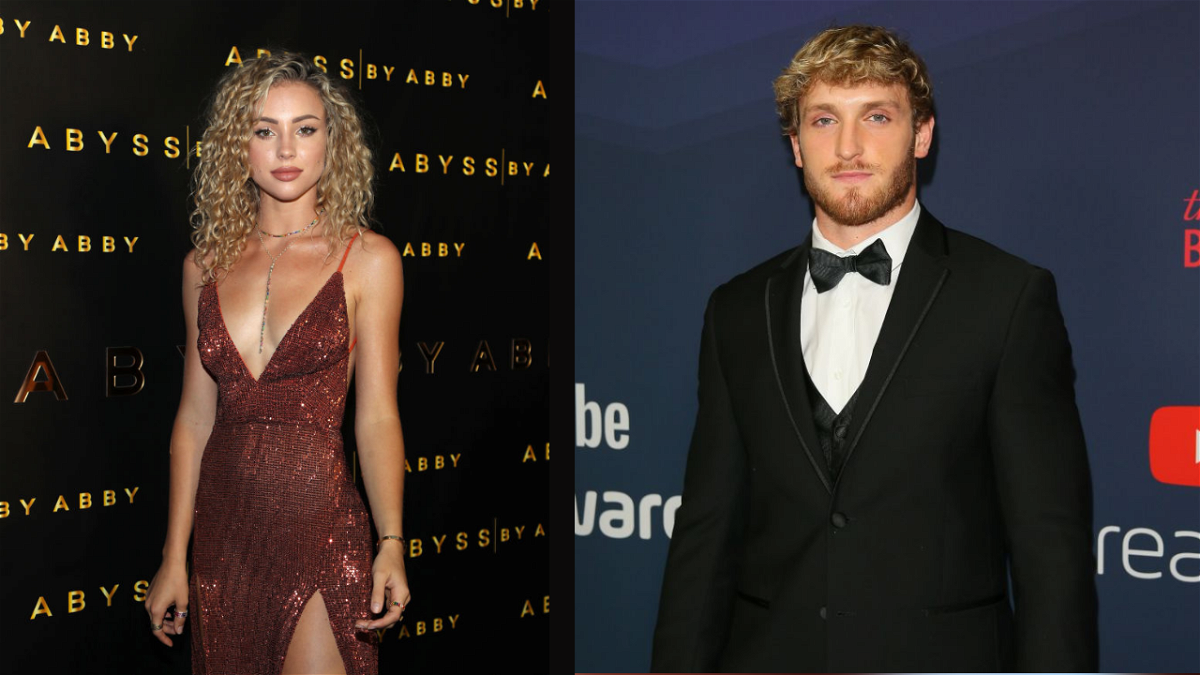 Logan Paul is just a day away from facing Floyd Mayweather in the boxing match of the year, but curiously, some people are much more concerned about his personal life. Right now, some rumors are that Logan Paul’s girlfriend is a TikTok star. Will she be in his corner come June 6th and cheer for him?

Who is Logan Paul dating?

Logan Paul is currently rumored to be dating fellow social media star Charly Jordan, who is a popular model, entrepreneur, disco jockey, and a well-known social media celebrity by profession. Born on 9 March 1999, Charly Jordan’s age is 22 years, the model has a big social media following with 4.5 million followers on Instagram and 6.1 million followers on TikTok. Fans first speculated that the two might be a thing back in April when Jordan attended Jake Paul’s fight versus Ben Askren.

Read More: “I Have Just Ruined His Life”- Logan Paul Says Floyd Mayweather Will Send Goons to Hurt Him if He Loses the Fight

On April 19, 2021, TikTok star Charly, took to her Instagram and posted some stories that seemed to have started her and Logan’s dating rumors. The stories featured live scenes from Jake Paul vs. Ben Askren fight.

Read More: The Story of Logan Paul and Maverick: Why Does the YouTube Star Call Himself “the Maverick”?

However, at the moment these are mere speculations. Neither Logan nor Charly have confirmed the dating rumours yet. Charly’s Instagram does not feature Logan in any pictures at the moment and the same is true for Logan’s Instagram page. The TikTok star posted behind-the-scenes footage from the weekend and even tagged some of Paul’s closest friends in her posts.

A glimpse on Logan Paul and his dating history

With all that fame and wealth comes not only success but also being a casanova. There are quite a few women interested in the Maverick. After all, being a famous self-made multi-millionaire at the age of 26 is something the ladies find quite attractive about the YouTube sensation.

Read More: HEATED! An Angry Tyron Woodley and Jake Paul Got Into an Intense Altercation During Their First Faceoff 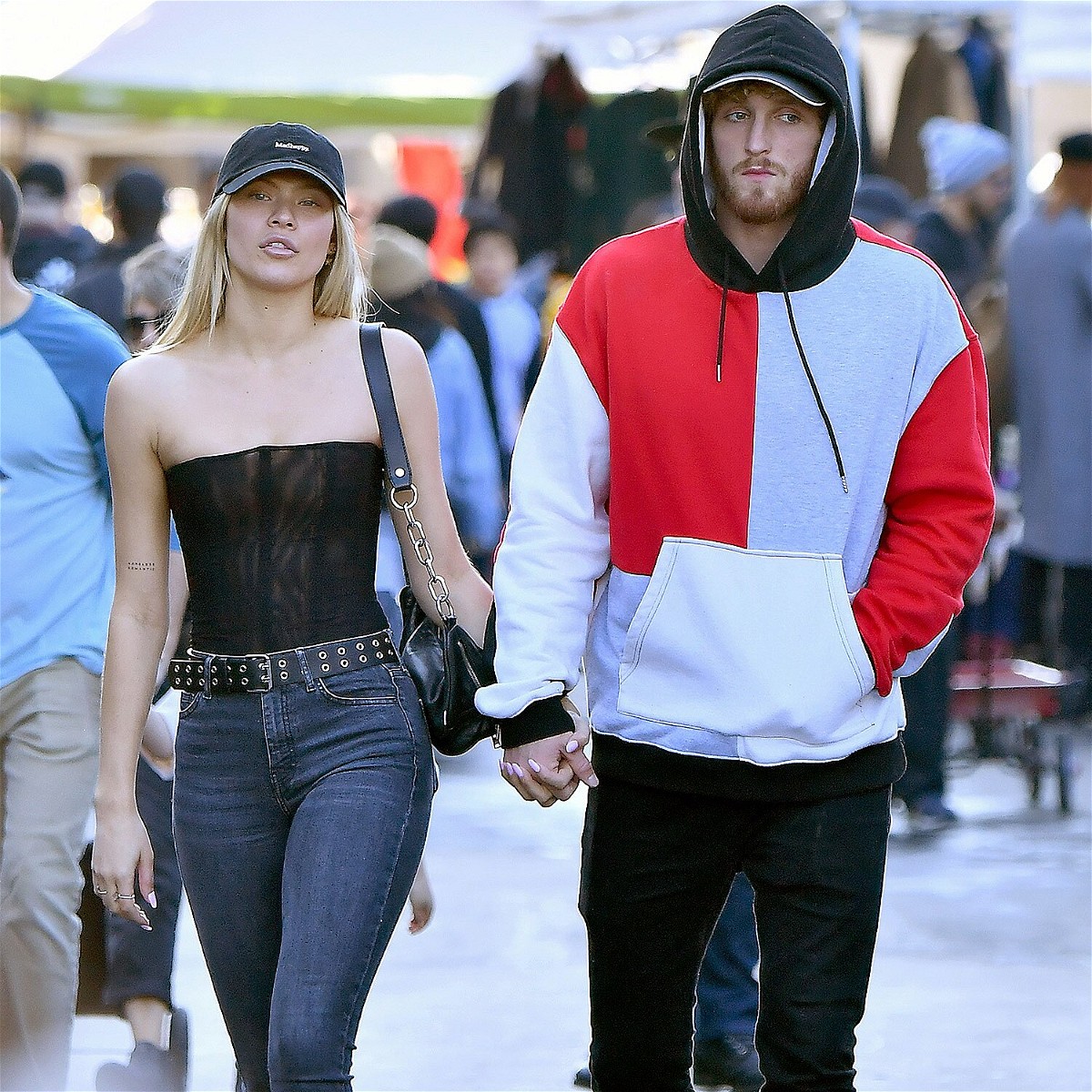 Daughter of MLB superstar Jose Canseco and Logan Paul dated back in 2020 amid a global pandemic. The couple was first seen holding hands at the Rose Bowl Flea Market in January, but Paul didn’t confirm his taken status until May.

Logan accidentally revealed that they broke up in November 2020, when he referred to Canseco as his ex-girlfriend on IMPAULSIVE. 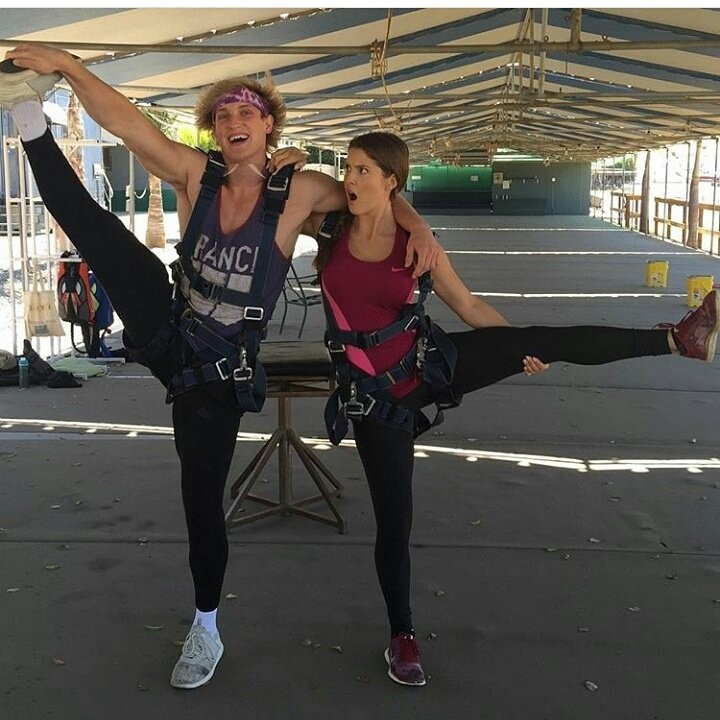 Paul started dating a famous internet personality, Amanda Cerny, in 2016. Given that Paul was already a famous YouTuber, the couple shared a very public relationship. The couple briefly dated in 2016.

Read More: Backstage Footage of Logan Paul Getting Emotional Talking About the Floyd Mayweather Fight With His Father Gregory Paul