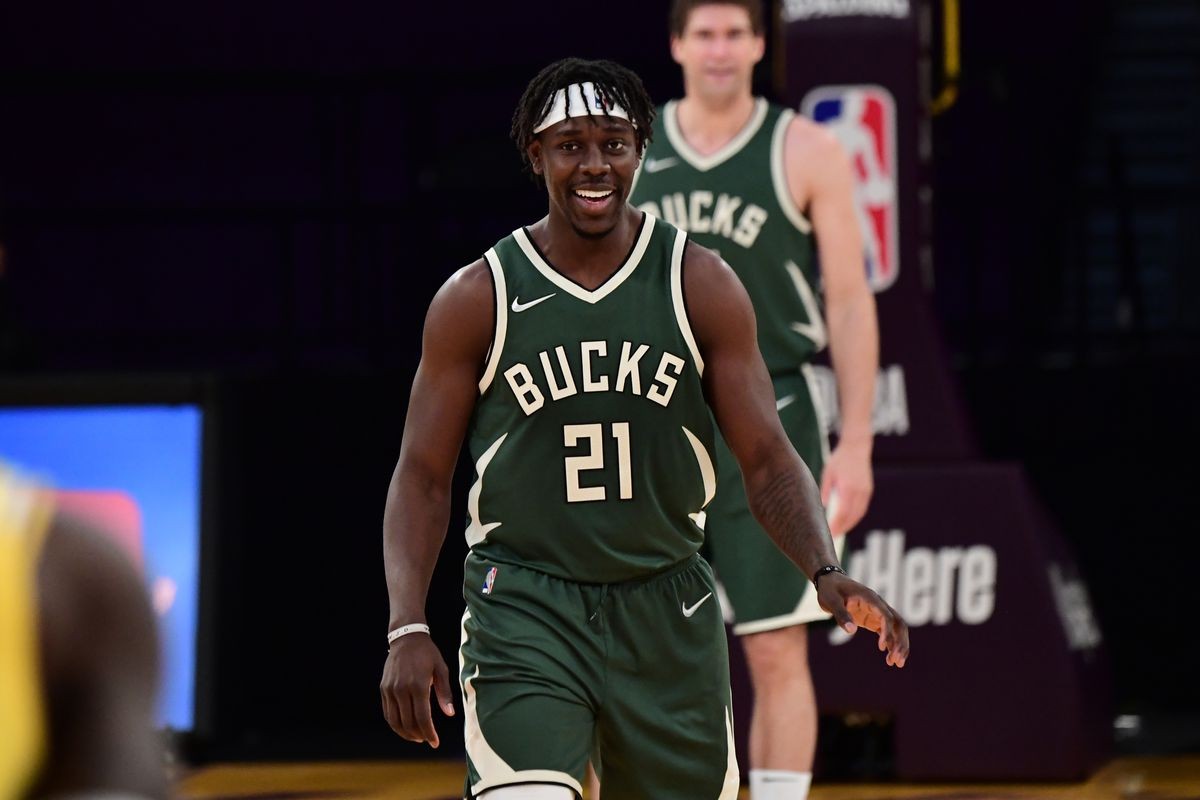 Jrue Randall Holiday is a point guard for the Milwaukee Bucks. The 2021 NBA playoffs saw Jrue Holiday carry the Bucks in the absence of Giannis Antetokounmpo to the NBA Finals. Here is everything you need to know about Jrue Holiday.

Jrue Holiday was a student at Campbell Hall School in Los Angeles, California. In his senior year, he averaged 25.9 points and 11.2 assists per game. He was also rated as the number 1 point guard and a number 2 overall prospect in the Class of 2008. His wonderful high school basketball career led to him winning a number of honours and awards including the Gatorade National Player of the Year.

In 2008–09, Holiday played alongside fellow future NBA player Darren Collison in the backcourt at UCLA. He also had 13 points and six assists in UCLA’s one-point win over Commonwealth in the NCAA tournament. Jrue also scored a college career-high of 20 points with a perfect 8 for 8 shooting. He declared himself for the NBA draft after just one season of college basketball.

Holiday was drafted 17th overall by the Philadelphia 76ers in the 2009 NBA draft. He brought a wonderful game to the Philadelphia 76ers and made sure to try and shine on every occasion. In his rookie year, he had a career-high of 35 points and was also selected as a reserve to the Eastern Conference All-Star team in 2013. Holiday was the youngest player in franchise history to get an All-Star call-up. 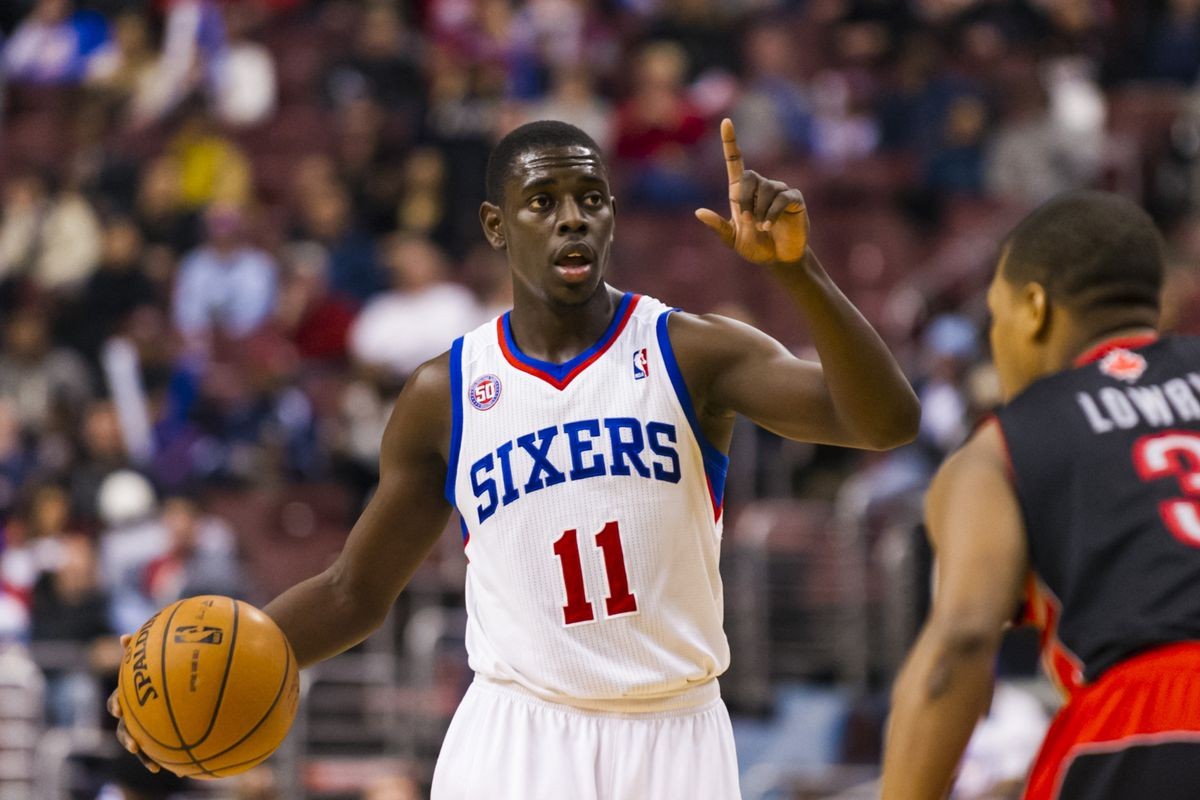 On July 12, 2013, Holiday was traded to the New Orleans Pelicans in exchange for Nerlens Noel and the Pelicans’ 2014 first-round draft pick. His 2013–14 season ended prematurely after season-ending surgery in February 2014 for a stress fracture in his right tibia. Jrue Holiday returned to court in 2015. However, he was ruled out for an additional three weeks due to an injury.

In 2017, Holiday signed with Pelicans once again. The team also made the playoffs. In game 2, Holiday had a career playoff-high of 33 points. He helped the Pelicans sweep round 1 but they lost in five games to the Warriors in round 2.

In 2018, Holiday went on to become the first guard in NBA history to put up 17 points, 6 rebounds, 7 assists and 6 blocks in a game. He however was affected by a season-ending surgery to repair a core muscle injury. 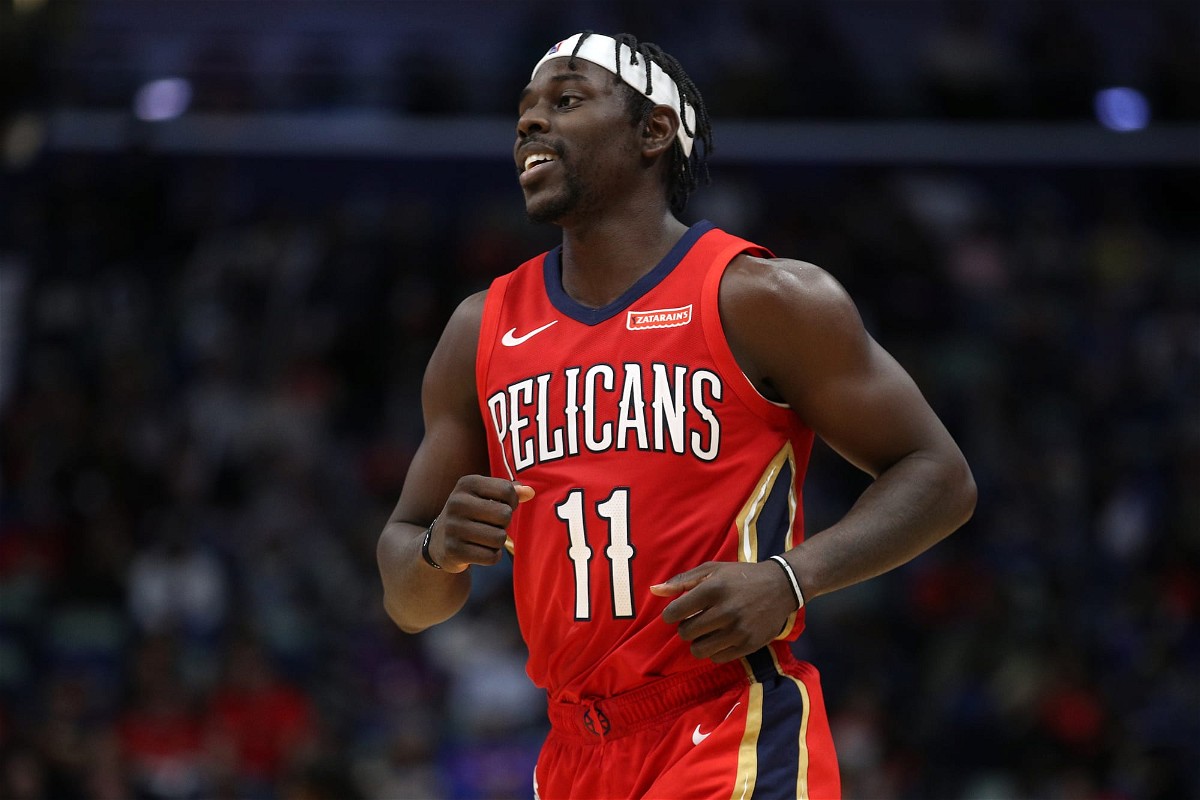 The Milwaukee Bucks signed Jrue Holiday in a four-team trade. Jrue did not waste much time and helped the Bucks win games. The bucks saw Jrue’s worth and decided to give up a four-year contract extension.

Holiday also made the Playoffs with the Milwaukee Bucks in the 2021 season. Jrue Holiday along with Khris Middleton helped the Bucks advance to the Finals of the 2021 NBA. Holiday put up 27 points, 9 assists and 9 rebounds to help the Bucks beat the Atlanta Hawks. 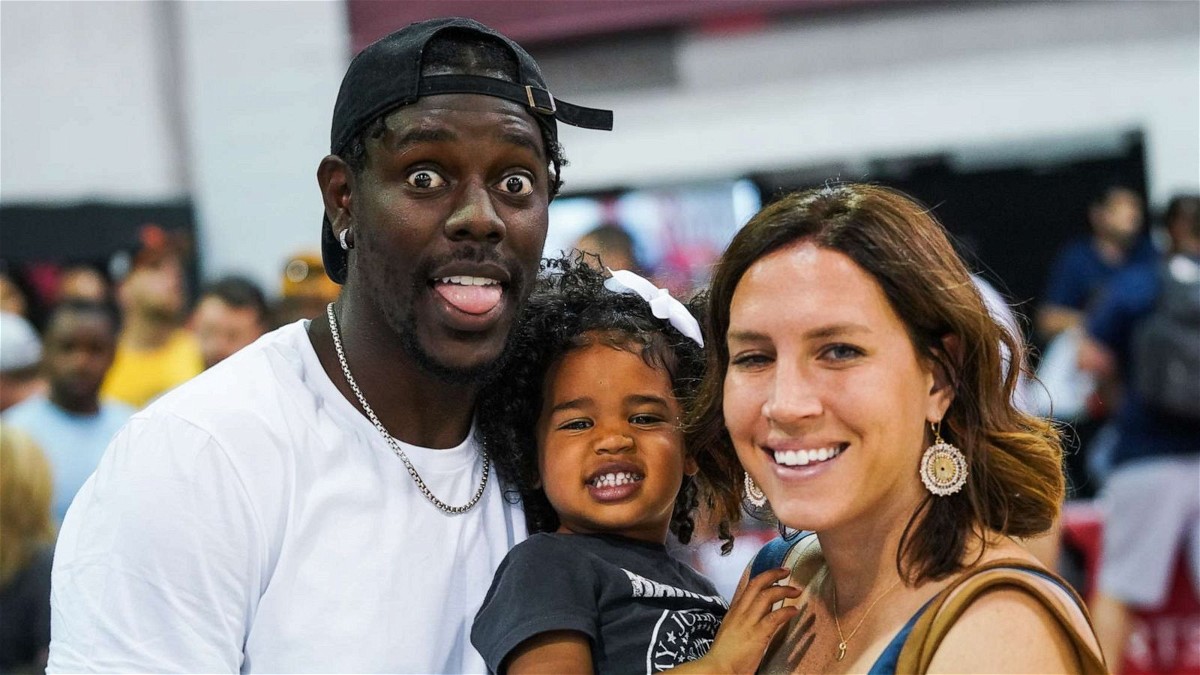 Jrue Holiday has two brothers, Justin and Aaron. The three brothers are all a part of the NBA. His sister, Lauren is also a basketball player in the UCLA women’s team.

Lauren was diagnosed with a brain tumour and was also pregnant with Jrue’s child. Jrue Tyler Holiday was born weeks before Lauren had to undergo brain surgery. The couple also have a baby boy named Hendricks who was born in late 2020