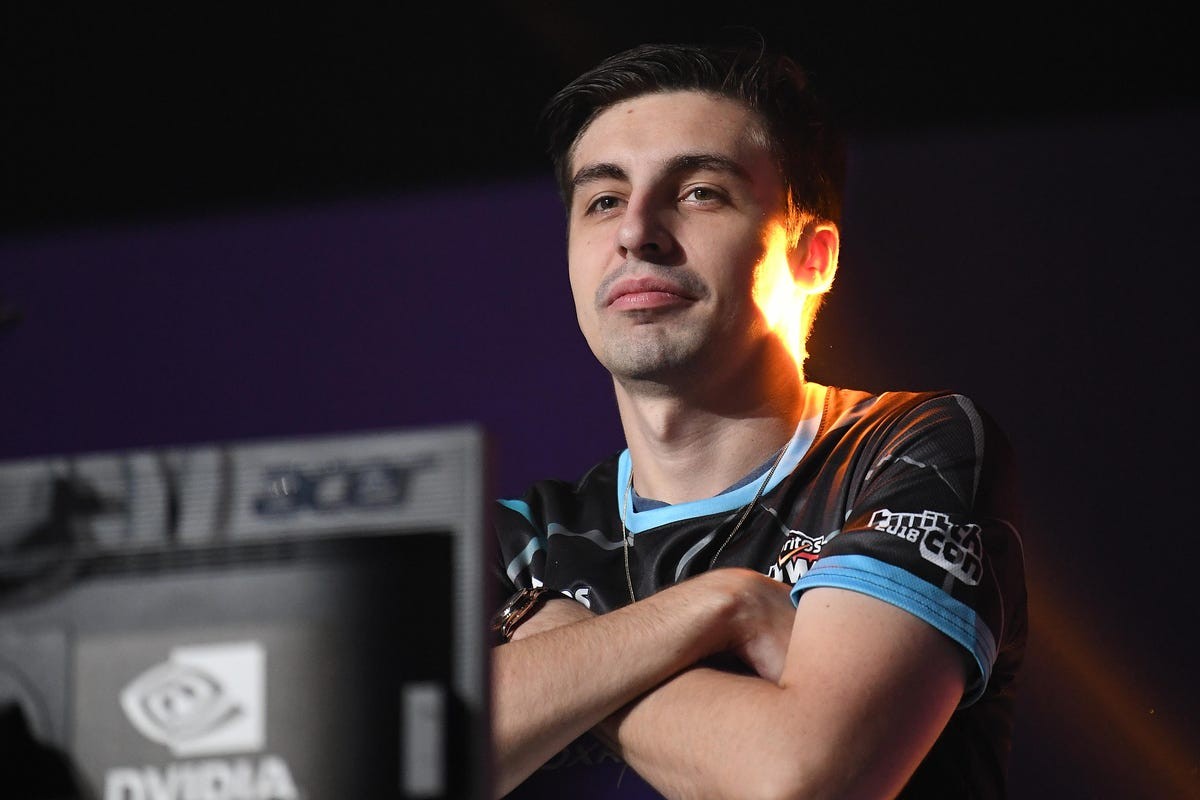 This is fantastic news for Shroud fans. He just announced the formation of a new VCT stage 3 squad. So, after a long break from competitive gaming, we could see Shroud return. The addition of Shroud to the competitive scene will make it more competitive, tough, and interesting.

He talks about establishing a valorant roster with his old C9 colleagues Jordan ‘n0thing’ Gilbert and Sean ‘Seangares’ Gares in one of his twitch streams.

Also Read: Valorant Champions Tour: Everything You Need to Know About VCT Stage 3

me every time @shroud says on stream he wants to fill for a team in VCT pic.twitter.com/sxvYhD0hvq

Seangares’ participation is unclear because he is already a member of another organisation. He also stated that he would want to recruit CS:GO major champion Tarik ‘tarik’ Celik to join his team.

The NA Valorant Champions Tour Open Qualifier might witness the reintroduction of Old Boys into the professional scene. Old Guys was a CS:GO squad made up of veteran players. ESEA Season 30 was their most recent tournament. They were founded in 2018. Some of the Old Guys’ big names include Yazan “clowN” Ammari, Michael “shroud” Grzesiek, Jaryd “summit1g” Lazar, and many more. Shroud last competed in the ESEA Season 28 with this squad before retiring from competitive CS:GO.

The squad has not competed in 2.5 years. It’s conceivable we’ll see them again in the NA Valorant Champions Tour Open Qualifier.

According to the leaks, the squad will consist of Dicey and ShawnBM, as well as the former Cloud9 trio of Shroud, Sean ‘Seangares’ Gares, and Jordan ‘Nothing’ Gilbert. Shroud revealed that he is attempting to put together a squad to play in the NA Valorant Champions Tour Open Qualifier.

Since the unveiling of the Shroud, fans have been thrilled. It will be nice to see the veterans return to the recent competitive squad to compete against the young bloods. The NA VCT open qualifiers begins on July 22nd. Which isn’t far away, so we’ll be getting more updates from Shroud shortly. 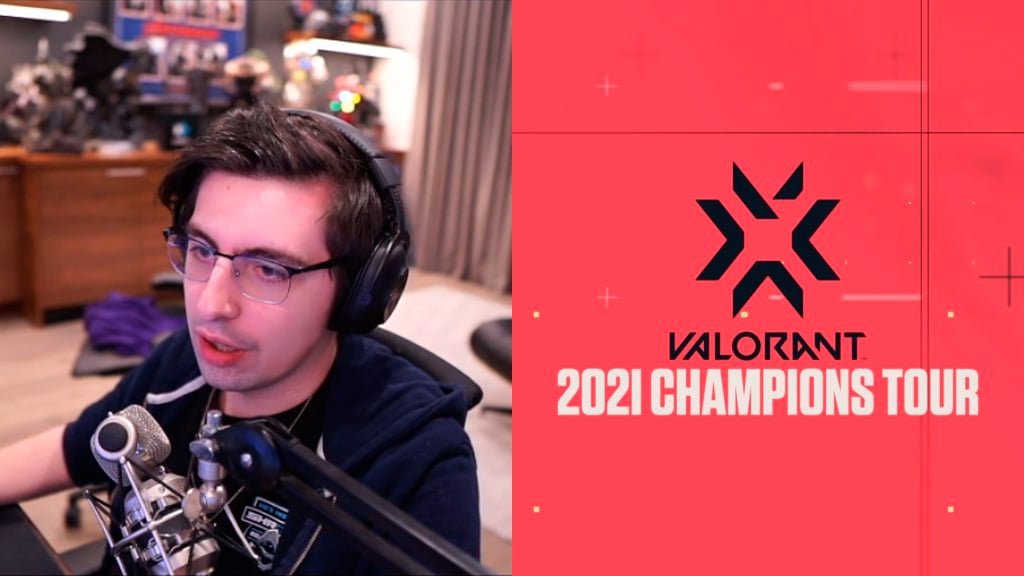 Everyone who is wondering what Agent Shroud will play should know that he has said that he would play KAY/O. He announced in his July 3rd stream that he will be participating in the VCT qualifications when the newest agent KAY/O becomes available for selection.

In his live stream, he remarked, “I’ll go around as KAY/O and mute everything.”

Since the announcement of Shroud, fans have been thrilled. It will be nice to see veterans return to the recent competitive squad to compete with the young bloods. Wishing them good luck.

Aslo read: Who Are the Best Valorant Agents to Play on the Breeze Map for Victory