Tyson Fury is currently one of the biggest names in the boxing world. Currently, he has his hands on WBC and The Ring heavyweight titles. Fury has already achieved so much that other boxers can only dream of. With an impeccable record of 31-0, Fury is undefeated since he started boxing professionally in 2008.

The Gypsy King is considered a force of nature that has dominated everybody who has come in his way. Stepping inside that ring with Fury and surviving 12 rounds can be a nightmare for many fighters. Coming from a family who has a great boxing background, beating down his opponents is something that comes naturally to him.

Fury comes from a family of gypsies and has a rich heritage. As Fury once said, ” I’m a gypsy and I will always be a gypsy. I will always be fat and white and that’s it”. The boxing background of his family goes back to earlier times. Fury’s father, John Fury was a bare-knuckled Fighter back in his days. He fought without any license first then eventually as a professional. He was nicknamed ” Gypsy ” John Fury. 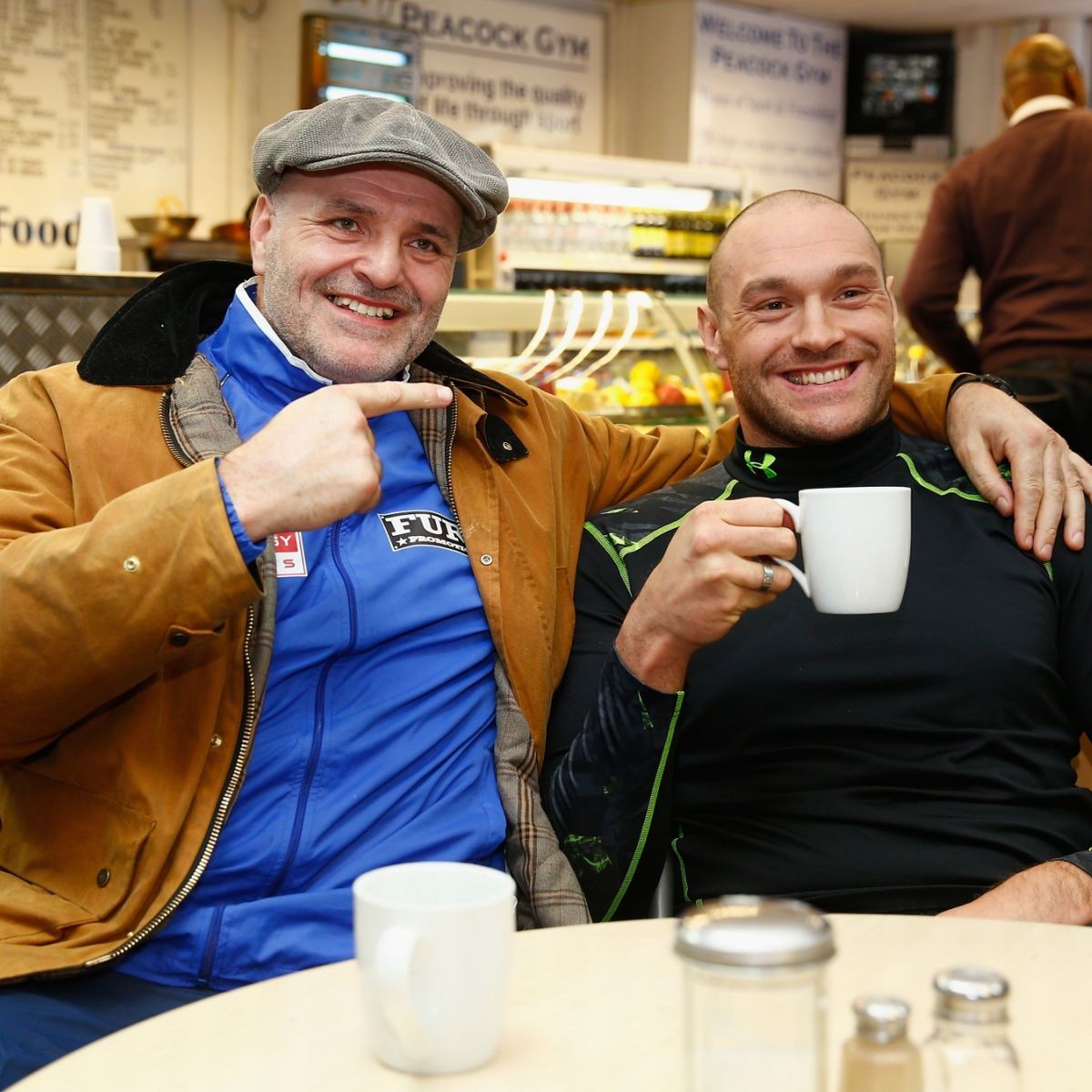 Fury’s mother, Amber Fury is also from the traveler tribe. She also had two distinct relatives who were legendary bare-knuckle fighters. According to Fury, his being a gypsy is a major reason he is into boxing. Most of Fury’s family members are into boxing. 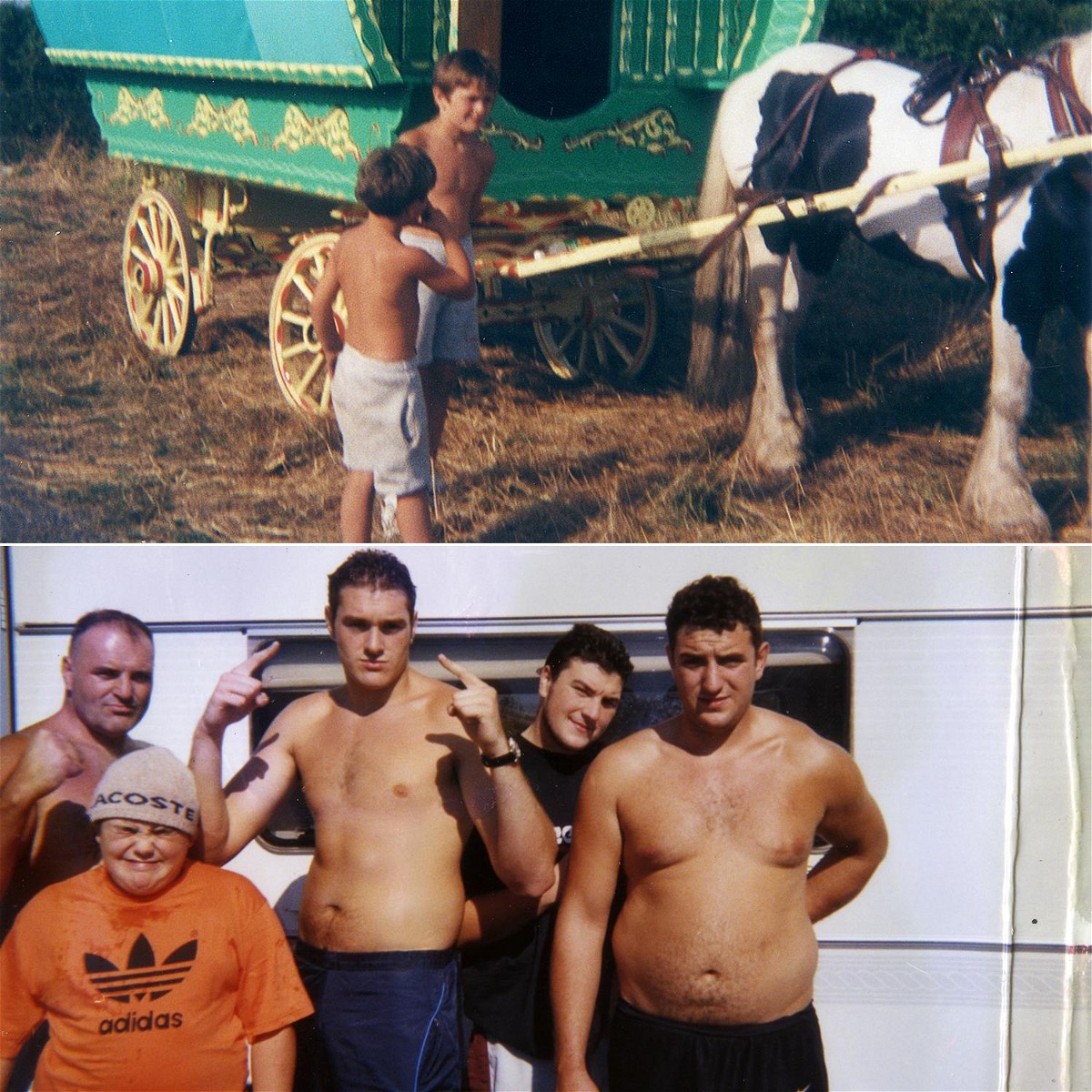 His younger brothers Tommy, Shane, and John are professional boxers. His cousins Joshua Frankham and Hughie Fury also have professional experience inside the ring. Fury being the most successful in his family it will be an understatement to say almost everyone in the Fury family knows how to knock opponents down.

One of the more popular members of the family is Tyson’s half-brother, Tommy Fury. Tommy is also a boxer.

Since then, Tommy has returned to the boxing ring. He seems to be interested in fighting popular YouTube star turned boxer, Jake Paul.

“In terms of Jake Paul, don’t mention my name unless you want to fight, it’s as simple as that.

“I’m not hard to find, get in contact, let’s set it all up, and let’s get on with it. I’m not even going to get into that right now, my mindset is on Saturday night.”

Jake is undefeated in the Boxing ring and had knocked out fighters like Ben Askren and had gone the distance with Tyron Woodley. Tommy Fury was going to be Jake’s toughest fight yet, and the 2 were set to fight each other on December 18th, 2021. But due to an unexpected illness, Tommy backed out of the fight and Woodley replaced him only to get knocked out by the ‘Problem Child‘.

It’s believed Tommy Fury has had to pull out of the fight due to illness.

Fury met his wife Paris 17 years ago at a mutual friend’s wedding. At that time Paris was just 15 years old. With time both Fury and Paris grew close. In 2008, the couple finally got married in Paris’s hometown. It was a traditional marriage consisting of over 300 people. 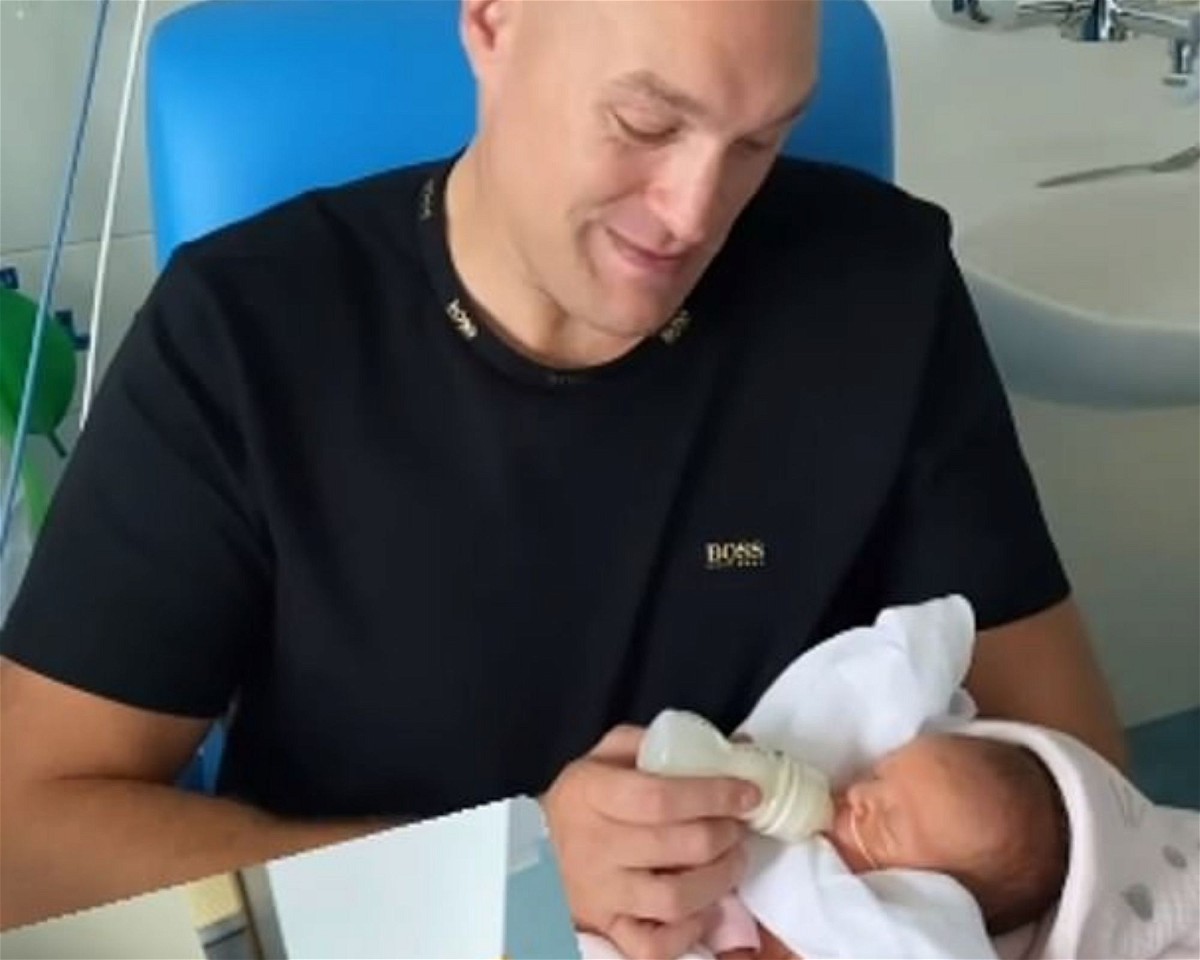 After being together for 15 years with Paris, Fury is now a dad of six kids. Both of them welcomed their newborn girl Athena Fury in the August of 2021. Upon Athena’s arrival, Fury took to social media and wrote ” Please can everyone pray for my baby girl who was born this morning“. 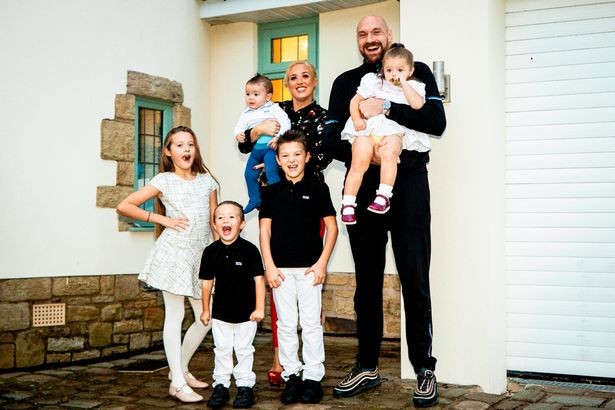 The couple already has two daughters Venezuela, Valencia Amber, and three sons Prince John, Prince Tyson Fury 2, and Prince Adonis Amaziah. When talking about the names of his son Fury once said “I’m a king and they’re princes until they earn their rightful name“.

The Fury family is a large and happy bunch. The Gypsy King is a beast in the ring and outside the ring, he is the best husband and a loving and caring father for his kids.