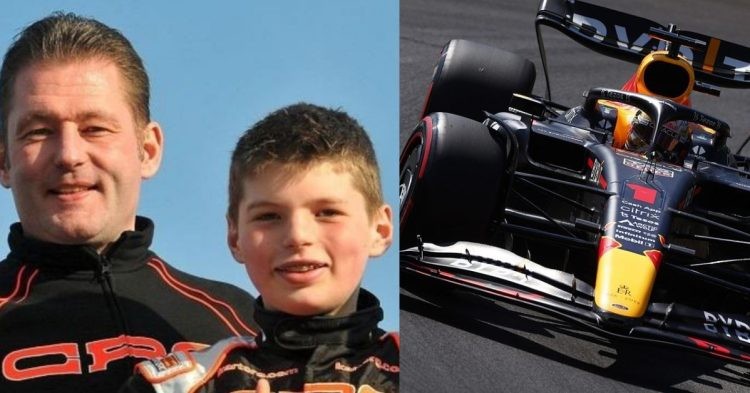 The 2X WDC champion’s father believes that Max Verstappen might retire sooner than expected. With 2 championships under his belt, ‘Supermax’ dominated the 2022 season in such a way that he finished the season with a huge gap of 146 points to runners-up Charles Leclerc.

Jos Verstappen, the 2022 WDC’s father, mentioned that “Max feels complete and could leave the sport”

“Max is done with everything now. Especially when you have won the championship, then the pressure is gone and it becomes less exciting. For Max, I think it was important that he broke the record with those wins. I think that’s the most important thing.” he added.

Jos also believes that the 2023 season will offer his son ‘greater competition’ and that Ferrari and Mercedes are going to compete closer with Red Bull’s cost cap breach which will cause them a loss in wind tunnel time.

What has Max Verstappen said about retiring from sport?

The driver told Sky Sports, “F1 is amazing and I’ve achieved a lot… but it’s a lot of traveling and it’s a lot of races,” Verstappen is contracted to Red Bull Racing until 2028 and it is suspected that he might retire after that.

While rivals like Lewis Hamilton (38) and Fernando Alonso (41) are showing little to no signs of stopping, Max Verstappen might be done with his F1 racing career by the time he turns 33.

When he was asked if he was going to perform at the same level as Alonso’s level on Alonso’s return to F1. Verstappen did mention that he would not be competing here at that age.

Verstappen added “I don’t know after that, “But it also probably depends on how competitive we are in ’28.”

“I’ve still got time. I don’t want to make drastic decisions now.” The Dutch prodigy has also said that he wants to do “other stuff”’ and also that he questions the importance of work as compared to family life.

Jos Verstappen’s extremely meticulous way of shaping Max Verstappen has made Max into an unstoppable force. Racing runs in his genes; he is the son of an ex-Formula 1 driver and karter Sophie Kumpen. Coincidentally, his partner, Kelly Piquet is the daughter of 3 times world champion, Nelson Piquet.

Max Verstappen has won Red Bull its long-awaited 5th Constructors title in a quite fashionable way. It is very reminiscent of 4-time world champion, Sebastian Vettel’s spell at Red Bull, where he also dominated similarly.

Max Verstappen led the championship 2022 by 146 points, seconded only by Charles Leclerc of Ferrari. Leclerc won only 3 races as compared to Verstappen with 15 wins. He had already won the championship statistically at the Japanese GP at Suzuka with 4 races in hand.

The driver has brought an end to the era of Mercedes’ domination through Lewis Hamilton. 2022 pre-season was all about ‘porpoising’ and Mercedes seemed to be the most affected. Even after problems with the power unit at the beginning of the first leg of the season, the RB18 breezed past the Silver Arrows and the Ferraris with 2 more than-capable drivers. 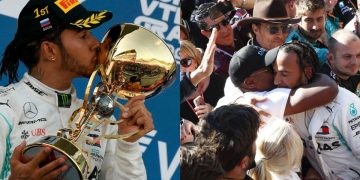 “I Didn’t Want My Dad to Think I Was Not Strong” – Lewis Hamilton Details His Horrifying Childhood, Says He Was Bullied 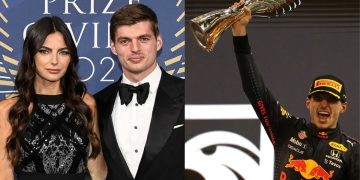