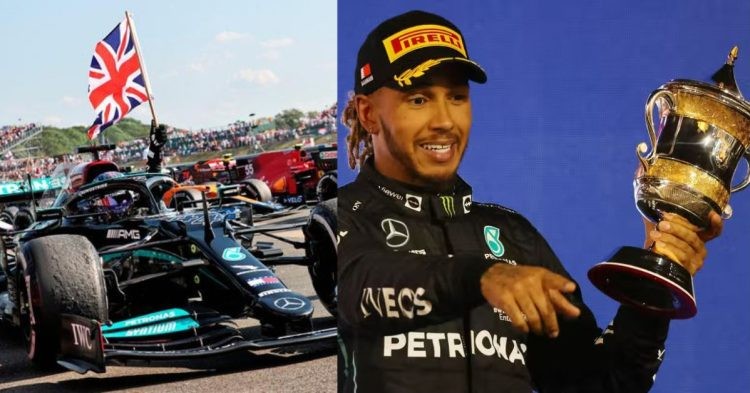 If you know anything about Formula 1, one name that rings a bell is Sir Lewis Hamilton. The British driver from Stevenage, Hertfordshire has won the most races in the sport (103), most poles (103), and most podium finishes (191).

Moreover, the 38-year-old has won the WDC 7 times, tying Michael Schumacher’s record for most WDC titles. The poster boy of the Mercedes-AMG Petronas Formula 1 team is the most successful driver on paper.

Hamilton has a presence more significant than anyone else on the grid due to his high-profile lifestyle and activism. He is an ally of the LGBTQ+ community and the Black Lives Matter movement, he also dabbles in the fashion and music industry.

He consistently appears on Forbes’ Lists. TIME magazine has included him in the list of the top 100 most influential people globally. He attained the title of ‘Sir’ in 2021 when he became the 4th Formula driver to be knighted.

The British driver earns a fortune for performing at such a high level as he is the highest paid in the paddock. The driver at Mercedes was paid a salary of $55.4 Million which is the highest among the drivers. He was overtaken by the Dutch driver Max Verstappen in total salary, who surmounted $60.6 Million due to the bonus for winning the WDC for the second time.

Lewis Hamilton is still the highest paid Formula 1 driver in 2022 with hefty amount of $65M – Forbes.

Hamilton has the highest base salary, and it has been that way for a long time. In fact, he earned a salary of $76 Million in 2020 and which was the highest salary for an F1 driver ever. Hamilton wants to continue with Mercedes in the future.

He has reportedly demanded a salary of $49 million per year. A bonus of $27 Million if he wins the WDC and a two-year deal for the 2024 and 2025 seasons in his latest contract with Mercedes.

Hamilton enjoys the privilege of having a lot of endorsements. His social media awareness and woke presence helped him cement his reputation song the younger generation.

He is also the only black driver on the grid and comes from humble beginnings which also creates a sense of aura around him and contributes to his larger-than-life personality and marketability. He has sponsorship deals with Monster Energy, Police, Tommy Hilfiger, Mercedes, and Bose.

The 7x WDC is easily the best dressed in the paddock, giving his social media presence an advantage, and takes home with him an estimated $8 Million from sponsorship deals alone which is more than what his teammate, British prodigy George Russell, who outperformed him in the 2022 season, makes from base salary.

Lewis Hamilton is the choice of personality for advertisements in the paddock, he is exponentially more marketable than his nemesis on the grid, Max Verstappen, whose earnings from sponsorships are unclear.

Hamilton is a co-founder at Neat Burgers, which is the first plant-based burger chain in the world. He launched a new TV and film company called Dawn Apollo Films and the company will debut with an F1-centered movie starring Brad Pitt and directed by Joe Kosinski.

He seems uninterested in a relationship and is unmarried. His net worth is estimated to be around $285 million and has an exquisite car collection comprising a Mercedes-AMG One, a McLaren P1, a LaFerrari, a Shelby GT500, a Pagani Zonda 760LH, and many more.

The driver owns a $32 Million penthouse, an $18 Million house in London, and a $30 Million duplex in Monaco. Hamilton is also a well-known philanthropist, and has pledged to UNICEF, Education Africa, and Save the Children; in the Australian bushfires in 2022, Hamilton pledged $500,000 USD for the protection of wildlife. He makes music under the alias XNDA, and he has released a song with the title ‘Pipe’ alongside Christina Aguilera.

After complications with the W13’s porpoising, Hamilton has faced issues in performing, often getting outperformed by his teammate, George Russell. However, many call it the end of an era and only the 2023 season will tell us if Hamilton’s competitiveness has deteriorated or if the W13’s design and engineering were the problems. 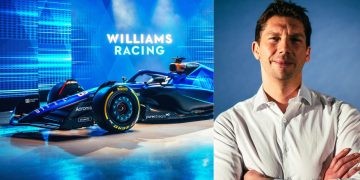 “It’s Even Prettier” – Williams Reveals Livery for the 2023 Season 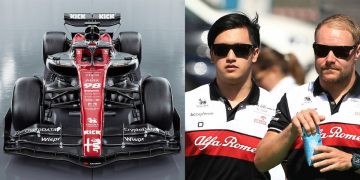 “Is It Fast?” – Alfa Romeo Reveals New Livery and Plans for the 2023 Season 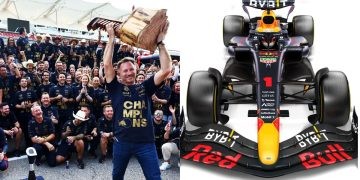 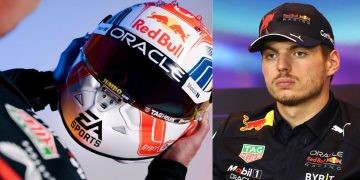 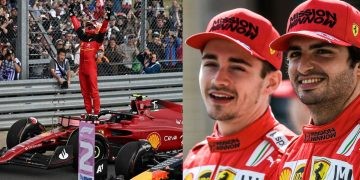 How Will Ferrari Take on the 2023 Season? 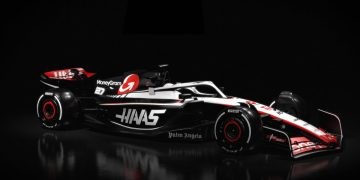 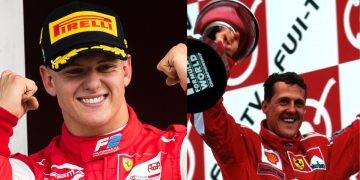 How Many Kids Does Michael Schumacher Have and What Do They Do? 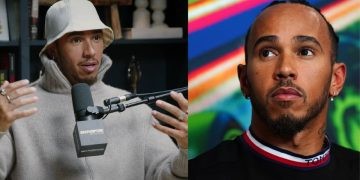 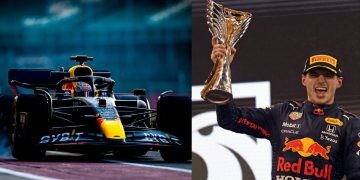 Why Did Max Verstappen Change His Nationality? 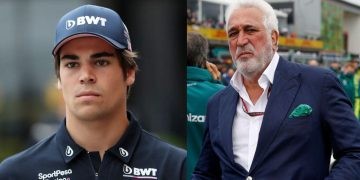 Lance Stroll’s Billionaire Father Lawrence Stroll: What Does He Do?