Michael Chandler is in incredible confidence ahead of the title fight against Charles Oliveira at UFC 262. The former two-time Bellator lightweight champion made his UFC debut in the co-main event of UFC 257 with a first-round knockout win over Dan Hooker. The American fighter will fight for the lightweight gold in just his second UFC appearance and will look to create history by becoming the new UFC lightweight champion.

Also Read: How Did Michael Chandler Earn the Nickname “Iron”

Ahead of the match-up, Michael Chandler appeared alongside ESPN journalist Brett Okamoto and shared his thoughts on the UFC’s lightweight division and his mixed martial arts career going forward.

“Finishing Dan Hooker in the first fight, getting the opportunity to be the back-up back at UFC 254. These are things seeing the faith that UFC has in me, these are things that have given me more confidence to be an ambassador for this lightweight division. I believe on Saturday night I become the champion, the face of the lightweight division, and a guy who is gonna be defending his belt for years to come.”

Michael Chandler has a reputation to finish his opponents. He has stated that he is expecting a second-round stoppage win against Charles Oliveira and believes he has what it takes to snap Oliveira’s eight-fight winning streak to become the new champion.

Be that as it may, Charles Oliveira will be a huge challenge considering the Brazilian fighter’s incredible submission game and his unorthodox style. Oliveira has proved to be a tough challenge for the lightweight contenders and is coming off a lopsided unanimous decision win over former interim lightweight champion Tony Ferguson. 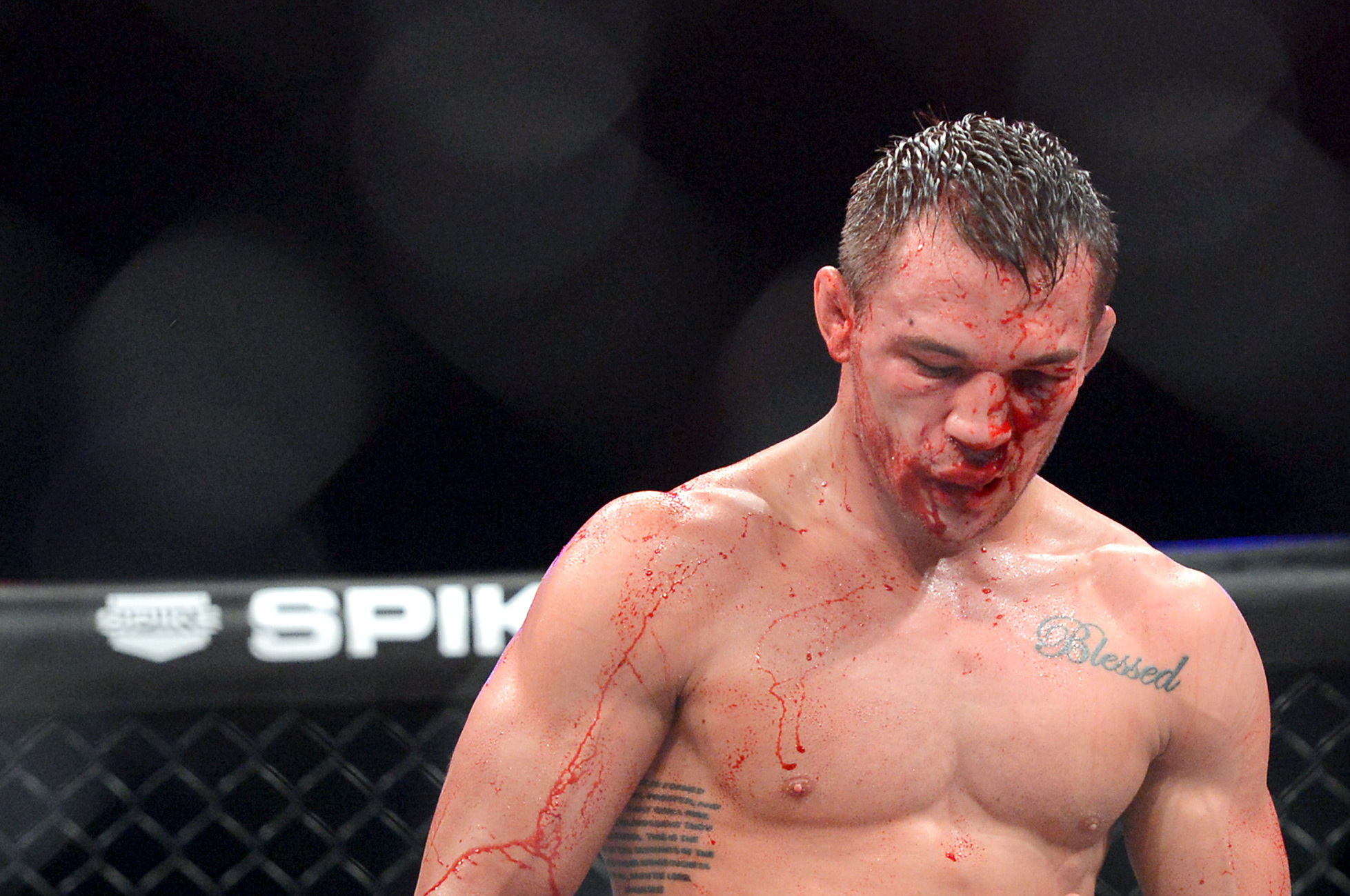 While incredibly tough, Charles Oliveira has been finished multiple times inside the Octagon. Needless to say, that will be the factor going into the bout considering Chandler’s ability to knockout. In what promises to be an exciting match-up, only time will tell who will become the next UFC lightweight champion.