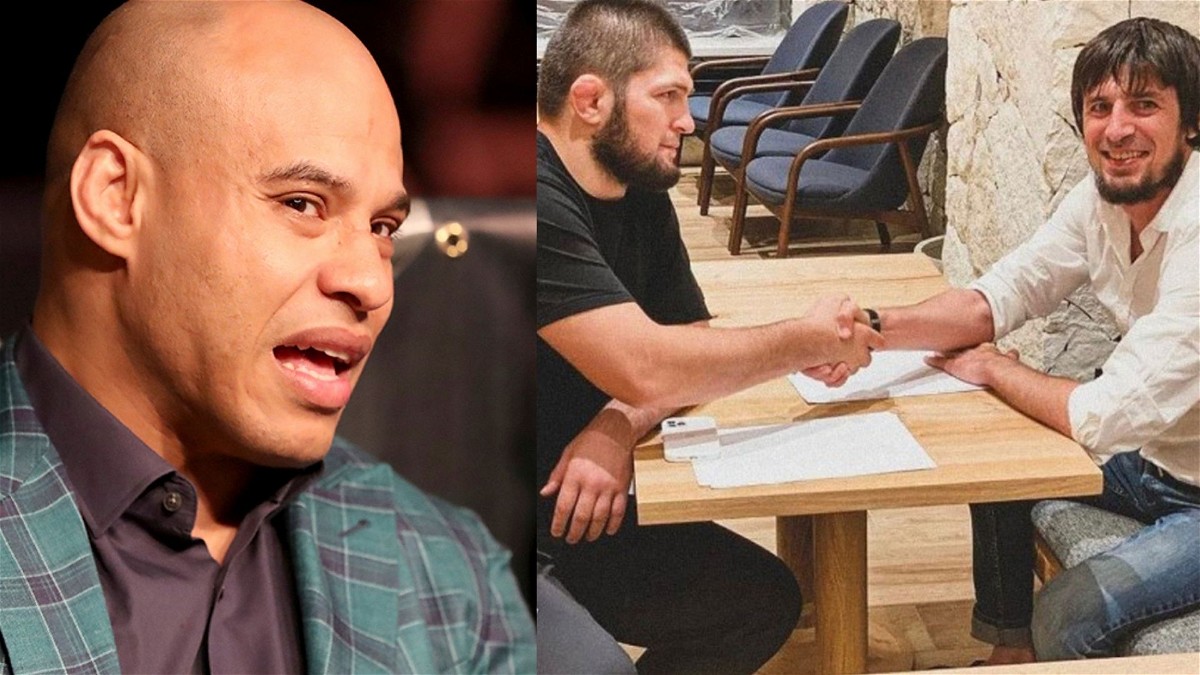 “Fake news.” Ali Abdelaziz said on Twitter in a response to ESPN’s post reporting Nurmagomedov signing with the football club. In another tweet. he urged the team of ESPN to take down the post. “Please take this down,” Abdelaziz captioned.

“A lot of football clubs, they have offered me [a deal]. If some club offered me an interesting offer, I’m going to accept it because it’s my childhood dream. I love football, I’ve been following it since I was a child. It’s my first love.” Nurmagomedov had said in a conversation with the Russian media.

Khabib Nurmagomedov’s first love has always been football. One wonders how good Nurmagomedov could have been, had he trained for football since the beginning of his life.

Be that as it may, he is one of the greatest mixed martial artists of all time, and will go down as one of the most dominant lightweight champions of the world.

Now, doubts linger surrounding Khabib Nurmagomedov’s football signing, with his close friend and former manager denying any such report. Be that as it may, Nurmagomedov has kept himself in the headlines by making appearances with football stars the likes of Christiano Ronaldo.

Khabib Nurmagomedov remains retired from mixed martial arts and has donned the hat of a coach in recent years. He has been training alongside his friends in the American Kickboxing Academy, proving to be quite a bond between his fellow friends and fighters.