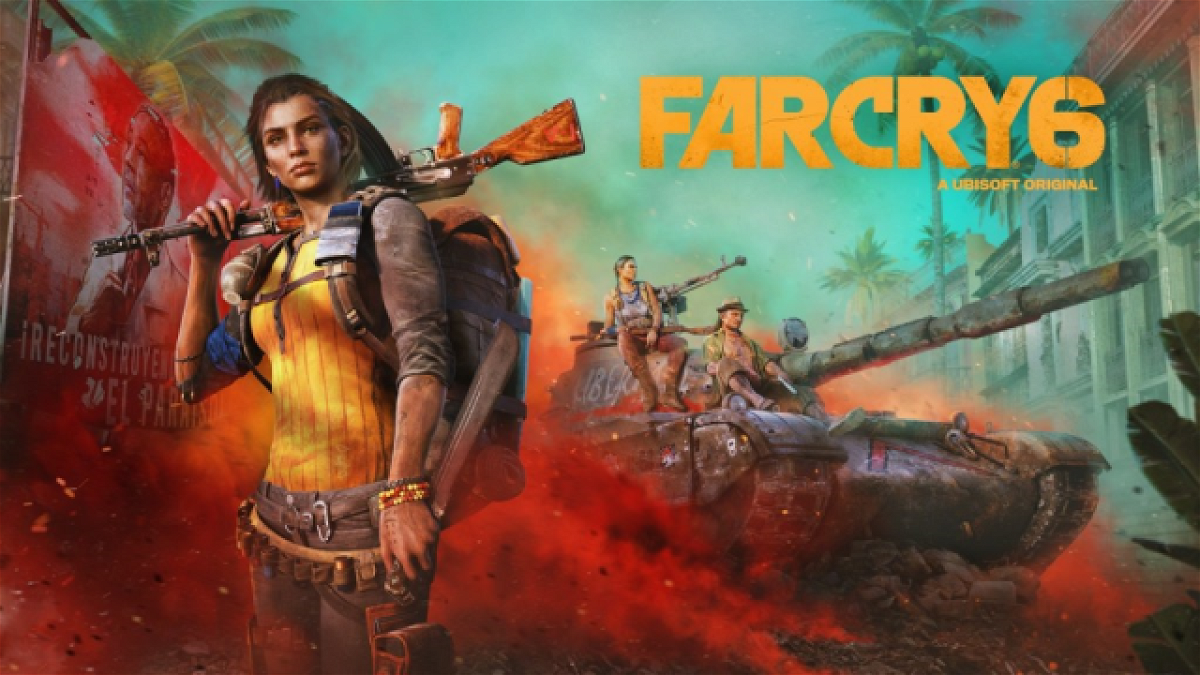 Ubisoft said that many fans were eager to return to a tropical location, which is one of the aspects that influenced Yara. Cuba inspired the nation’s “living postcard” aesthetic and antique vehicles, according to Ubisoft. Its capital city, Esperanza, is the first major urban area in a Far Cry game, according to Ubisoft, and it will play differently from previous games. It has an Assassin’s Creed feel about it. In Far Cry 6, you’ll take part in a rebellion against Yara’s dictator Antón Castillo, who has dominated the state for 50 years. With government agents wielding weapons and riot shields and individuals carrying explosives, it appears to be a frightening time for the country.

In the Gameplay Reveal of Far Cry 6 Ubisoft chose to begin with a half an hour tourism of  Yara, which was more of a slideshow detailing the country’s history and present. That’s a good approach to get players familiar with the area.

According to the character trailer posted below, the new Far Cry title will be released on October 7th. More Far Cry 6 faces are seen, including a new look at Anton Castillo, who is played by Giancarlo Esposito The Breaking Bad Hero.

Ubisoft states that its writing team spent time in Cuba researching about the area and visiting former guerilla rebels who informed the game’s plot.

Get your first look at Dani Rojas, and learn about the modern guerrillas from #FarCry6 now! Coming October 7th, 2021.

Players will take on the role of Dani Rojas, a local Yaran who could be played as a woman or a man, and use guerilla strategies to destroy Antón’s dictatorship.

However, you won’t be fighting alone; fascinating rebels including Clara Garcia, the commander of the Libertad revolutionary group, and Juan Cortez, an ex-KGB spy, and guerilla master, will join you. 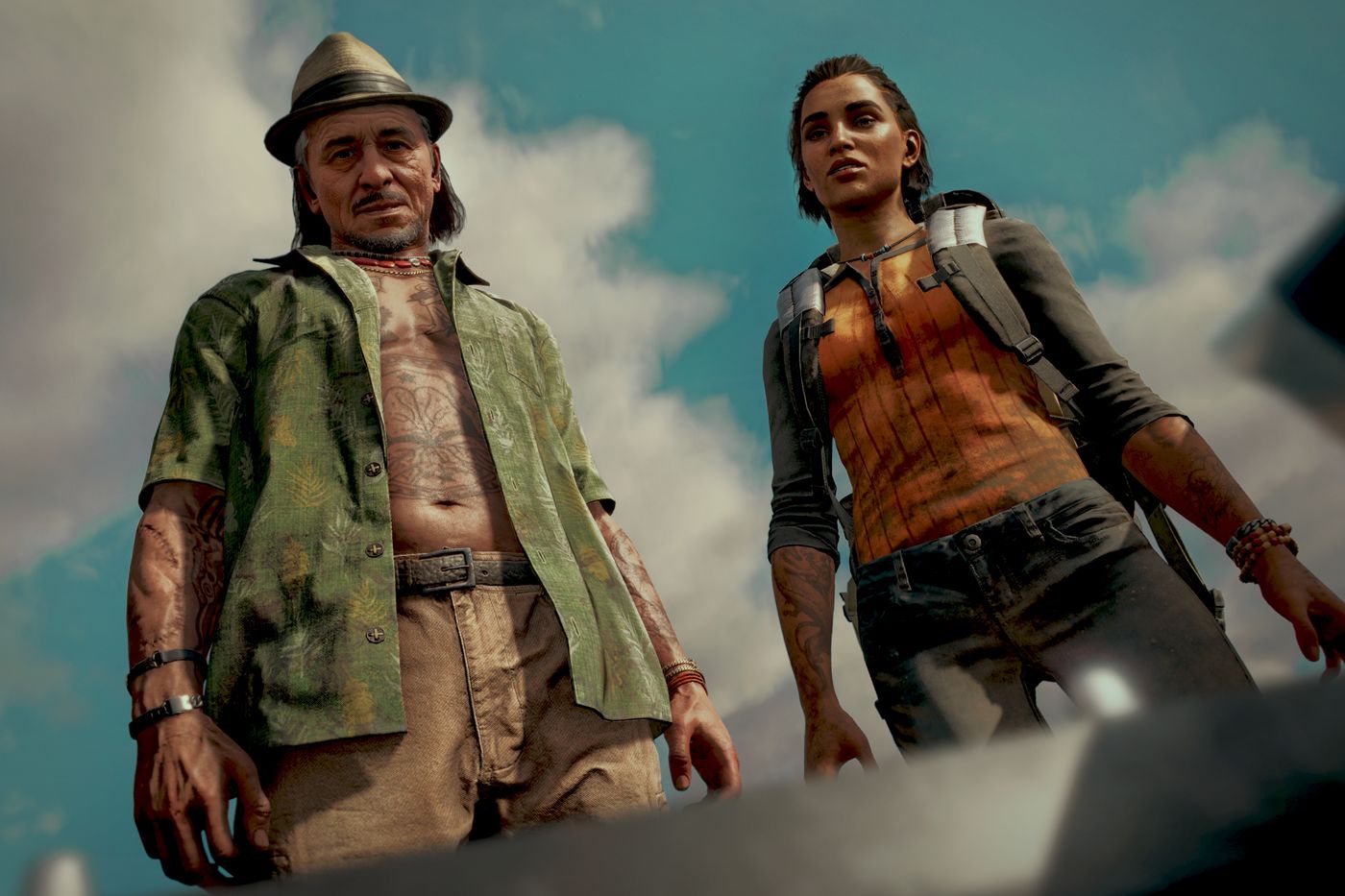 You’ll also be able to team up with all-new animal buddies such as Chorizo, the wiener dog, and Guapo, the nasty crocodile.

Ubisoft hasn’t revealed how Dani meets the two Castillos, but Khavari tells Game Informer that “that triangle of characters between Antón, Diego, and Dani is immensely important.”

The player is seen jumping to rooftops and diving into alleys to break an enemy’s line of sight, make a quick getaway, or get the drop on a target below in a press preview video. This type of verticality, which is similar of earlier Assassin’s Creed games, was not present in prior Far Cry games set in wild or rural locations.