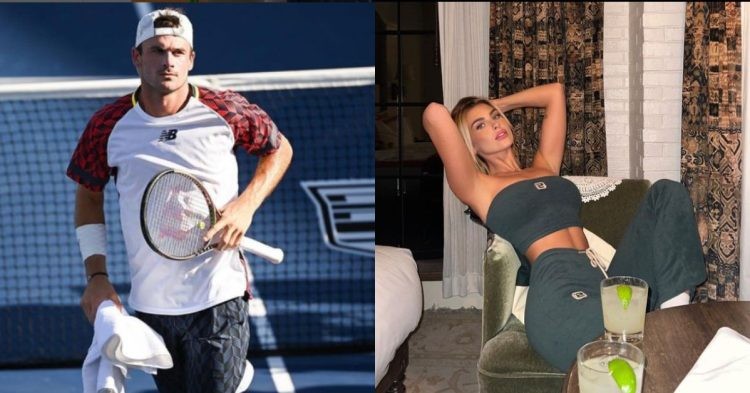 American tennis professional Tommy Paul has been moving up the ATP chain quite steadily over years and luckily, has demonstrated his elevation skills both on and off the court.

Tommy and his ex-girlfriend Kiki Paso dated for almost over a year and not long after celebrating their first anniversary, they broke up. Their break-up however did not seem to bother Tommy much, as he removed Kiki from his social accounts and moved on to dating Paige, apparently with whom the American is in love!

A modern-day thrift freelancer, ski racer, and social media influencer, Tommy’s girlfriend Paige Lorenze have resorted to a multi-business and work ethic and is also the host of her podcast, “PAIGE by Paige” podcast.

The couple initially made their relationship public in October 2021 and has barely been seen posting pictures with each other. By the looks of it, the couple has adopted maintaining a low-key status to avoid exposing their relationship.

It was only on 1st January, Paige teased their relationship on her official Instagram account where she posted a black and white photo of them, tagging Tommy and captioning “lover.”

Tommy, who turned pro in 2015 and is currently ranked at world No. 35, won his maiden ATP title by bagging the Stockholm Open in 2021 and has since risen amongst the ranks, with his latest endeavor taking place at the Australian Open 2023, where he awaits his fourth-round match after overcoming Jenson Brooksby’s challenge in the previous round.

Tommy Paul’s girlfriend Paige Lorenze’s pictures have a way of speaking for themselves and don’t need a descriptive amount of elaboration as to what piques her interests, including her boyfriend Tommy.

Viewed as an attractive blonde figure, Paige is set to have amassed her social media reach owing to her exquisite posts and the popularity of her self-founded brand Dairy Boy.

Paige shares her content with a massive 400,000 followers base on her Instagram account. She is often seen collaborating with various brands to enhance her popularity as an internet personality and influencer.

The couple currently is in Melbourne together where Tommy is set to perform and potentially advance his way further into the Australian Open with his girlfriend Paige Lorenze by his side, supporting and cheering for him. 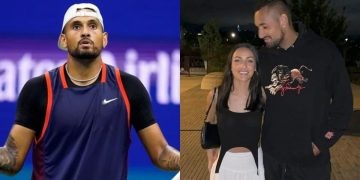 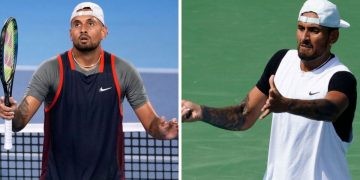