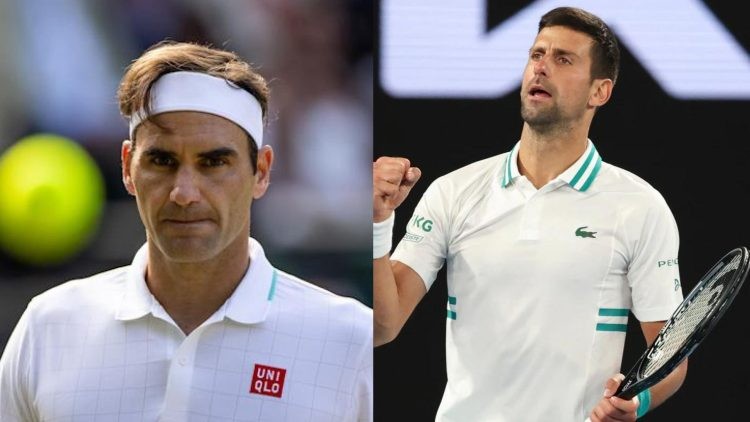 Novak Djokovic and Roger Federer have a well-documented rivalry which has not been dominated by one player. Novak and Roger have played against each other a total of 50 times. The earlier encounters between Federer and Djokovic were mostly dominated by Roger.

In the head-to-head department, Roger led all the way till 2015 and only after that have been players been shifting around in their respect H2Hs. As of today, Novak leads 27-22 in the overall meetings and he also leads 11-6 in grand slam meetings as well.

Novak Djokovic is currently preparing for the Wimbledon and would surely plan on winning it whereas Roger Federer is rehabilitating himself after being plagued by injuries.

Unlike the Federer-Nadal rivalry, the Federer-Djokovic rivalry has turned sour several times. Novak Djokovic alongside his father Srdjan has an outspoken nature and once found himself embroiled in a controversy with Federer.

Why was Novak Djokovic’s father angry with Roger Federer?

Way back in 2006, Djokovic’s father Srdjan was furious with Federer. This was because Roger Federer criticised Novak Djokovic since he kept on calling for medical treatment. When Srdjan spoke about this he stated that,

“About 15 years ago Federer attacked my son when he was still young, he was 18 or 19 years old.

“I knew someone would be there who would be better than him. So I said that [Federer] was a great champion, the best at the time.

“But as much as he is a great champion, Federer is not such a good man.”

Novak Djokovic also indirectly stood by his father by saying that he loves his father who is a great source of support for him. He went on to say that he cannot control his father’s words and that everyone is expected to have freedom of opinion.

However, he also remarked that he does not agree with everything he says. His father is passionate and would want to protect him. Even in 2008, this feud was brought up after Roger Federer asked Novak Djokovic’s family to keep quiet during their match at the Monte Carlo Masters.

Roger claimed that he was upset at Novak since he kept on calling the trainer again and again for no apparent reason.