Federer or Djokovic? Who Has Been the Number 1 Tennis Player for the Longest Time? 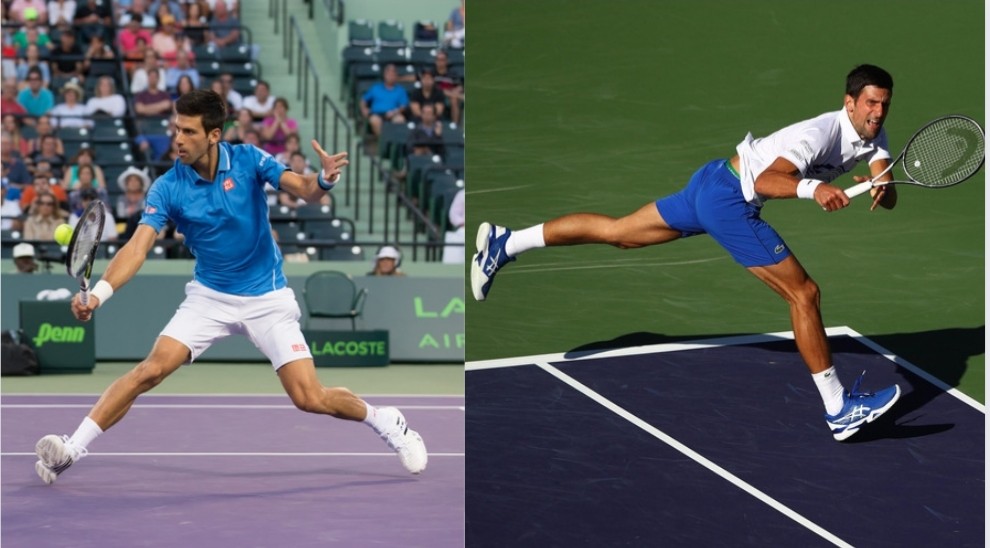 A lot of the tennis stars such as Novak Djokovic, Rafael Nadal, Roger Federer, and Pete Sampras among the others have held the number 1 rank. Until March of 2021, Roger Federer held the record for being the world number 1 for the longest amount of time.

Chase your dreams. Thank you guys so much for this ❤️❤️❤️ https://t.co/DWwIz872ih

During that period of time, Roger Federer’s domination was unmatchable and he also accumulated a total of 19 grand slam titles in his career to date. However, Roger is currently going through a title drought owing to a string of injuries and other reasons as well.

During the period of March 2021, Roger Federer’s record was overtaken by Novak Djokovic as he had the world number 1 title for a total of 311 weeks as compared to Federer’s 310 weeks. Novak Djokovic reached number 1 for the first time in the ATP rankings in July 2011.

How Did Novak Djokovic become the world number 1 in the ATP rankings?

Novak Djokovic was always ambitious to become the best and break all the records held in tennis previously. During an interview conducted in 2020, he stated that he primarily has two goals in his life. Firstly, to overtake Roger Federer’s record of being the world number 1 player for the longest period of time and secondly, having the most amount of grand slam titles.

Djokovic has beaten Roger’s record for the longest streak of world number 1 in the ATP rankings, however, the highest grand slam record currently stands with Rafael Nadal at 21, after he won the recent Australian Open by defeating Daniil Medvedev. Below mentioned are the Top 5 players who have held the world number 1 rank for the highest amount of time.

With this record left to achieve, we can only assume that Novak’s current focus would be to win as many grand slam titles as possible especially after he lost out on the most recent grand slam title tournament, the Australian Open after his unwillingness to get vaccinated during the pandemic. Let us have a detailed look at the 5 tennis stars who have held the number 1 rank for the highest amount of time.

Novak Djokovic is considered one of the big three players of the open era. Novak Djokovic can easily be termed as one of the most consistent players in the history of the sport since he held the number 1 spot in the ATP rankings for the highest amount of time. During the time he held the rank he won several grand slam titles. He recently lost out his rank 1 to Daniil Medvedev since he was not allowed to participate in a couple of tournaments due to his reluctance in taking the COVID vaccine.

Before Novak Djokovic took over, Roger Federer had the record. Federer is easily among the fan favourites when on the tennis court due to his style and technique. Sadly age and injury woes caught up to him and he had to lose out on the number 1 rank. However, during that period he won a plethora of grand slam titles.

Pete Sampras, also known as pistol Pete won a total of 14 grand slam titles ranging from his first professional tennis match in 1988 to his last ever match which was the 2002 US Open. Pete Sampras is considered one of the legends of the open era.

Ivan Lendl is considered one of the best tennis players of all time. He held the world number 1 rank for a total of 270 weeks during which he won 94 singles ATP titles and won a total of 8 grand slam titles.

During the period of 1974 to 1977, Jimmy Connors held a record 268 weeks of the world number 1 rank. In this particular time period, he won a total of 8 grand slam titles to his name.

Who Is Shaquille O’Neal’s Favorite Among Active Players?