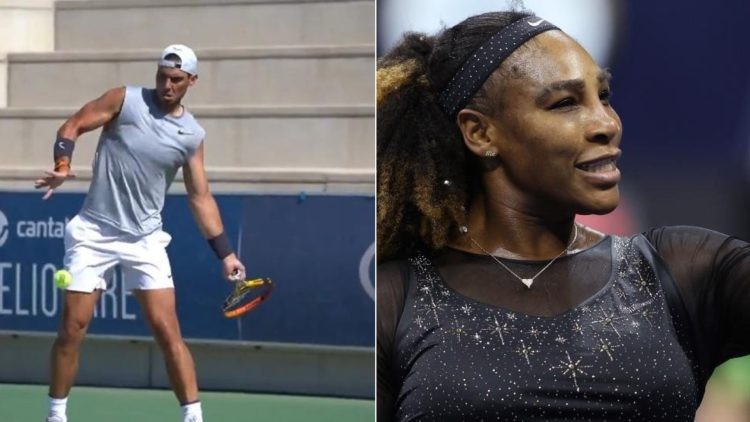 Rafael Nadal is considered to be one of the best tennis players of the Open Era. In 2022 alone he won the Australian Open and the French Open. He has 22 Grand Slam titles on his belt and is currently ranked No. 2 just behind his fellow countryman Carlos Alcaraz on the ATP Ranking list.

He is one of the most decorated members of the big 3 which consists of Rafael Nadal, Roger Federer and Novak Djokovic. Rafael Nadal once made a controversial statement about the issue of the pay gap in tennis which divided the entire tennis fraternity.

Even though Rafa has had an immense contribution to the betterment of the sport, his statements regarding the unequal pay of women in tennis were not taken in a good manner by a lot of people.

How did the World react to Rafael Nadal’s opinion?

Rafael Nadal had given an interview to an Italian magazine known as Lo Donna, during the interview he said,

“It’s a comparison we shouldn’t even make. Female models earn more than male models and nobody says anything. Why? Because they have a larger following. In tennis too, who gathers a larger audience earns more,”

After his interview Nadal faced backlash and even after that he did not panic or backtrack on his words. A lot of the female tennis players were the ones to lead the outcry against Nadal alongside a certain section of the journalists.

Disappointing, but not surprising from Nadal. https://t.co/hzJu3wIRZ3

Ben Rothenberg who is one of the journalists from the New York Times said that Nadal’s opinions were disappointing but not surprising. However, at the same time, there were a lot of people who considered Rafa’s opinions to be logically sound since they felt that there was no way one could determine that raising the salaries of female athletes would directly have an impact.

Nadal still sticks to his opinions on the issue of the pay gap with regard to women and men in tennis. Nadal last played professional tennis in the Laver Cup and since then he has been focusing his time on his family especially since his first child was born.