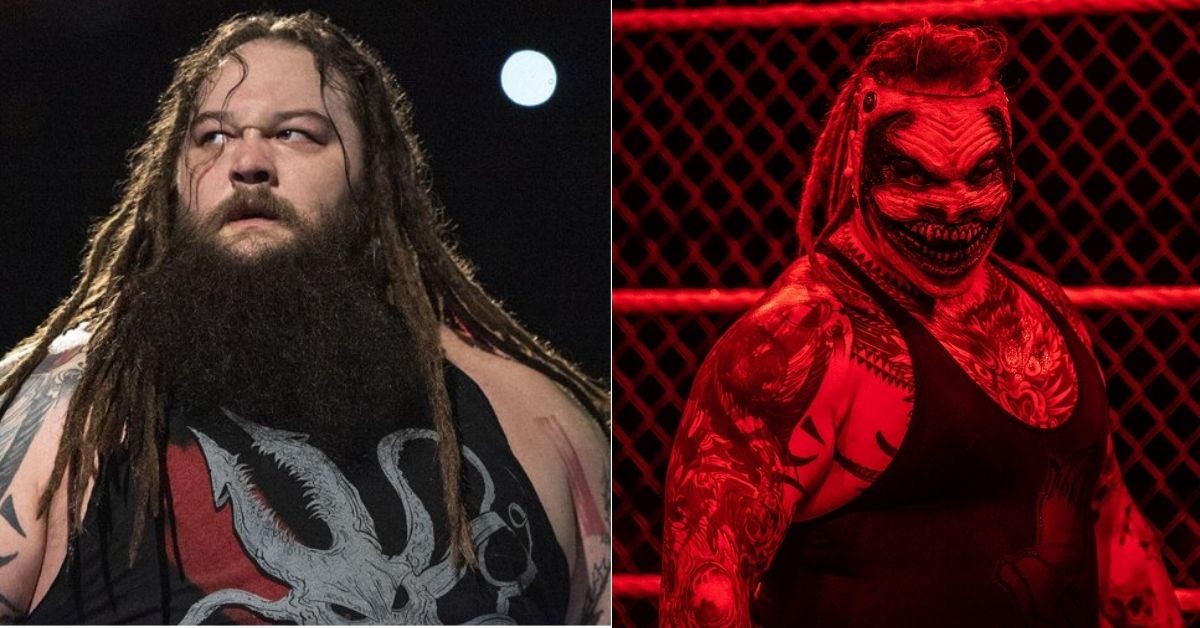 Former Universal Champion Bray Wyatt (Windham Rotunda) became a free agent after WWE released him in July 2021. Prior to his release, Wyatt was absent from television for a significant amount of time. Details on his WWE earnings have been revealed.

WWE has come to terms on the release of Bray Wyatt. We wish him the best in all his future endeavors. https://t.co/XIsUbaMUZ7 pic.twitter.com/koRuC3w1yr

How much did Bray Wyatt earn from WWE?

Dave Meltzer from Wrestling Observer Newsletter reported that WWE paid Bray Wyatt an annual income of almost $4 million. He added that most promotions would have to pay a steep price if they decide to acquire the services of the former WWE superstar.

Bray Wyatt’s salary before he was released by #WWE has been revealed:https://t.co/ADC8SWRXqB

AEW’s CEO and President, Tony Khan had previously expressed his desire to bring the former Fiend into his company. But there hasn’t been any update on that front. Bray Wyatt’s last wrestling match took place at WrestleMania 37 against Randy Orton.

Fans were surprised to see The Fiend lose the match quickly. WWE took him off television after he appeared in the post-WrestleMania 37 edition of RAW, where he hinted at a new creative direction. But it did not come to fruition.

Where is Bray Wyatt right now?

Bray Wyatt is one of the most creative wrestlers in the industry today. He was constantly able to reinvent his characters during his time in WWE. Wyatt’s characters suffered from the promotion’s inapt booking. They couldn’t capitalize on the characters that could have been great successes. Wyatt has revealed that he is not done with wrestling.

Mike Rotunda, the father of Bo Dallas and Bray Wyatt, believes that his sons will eventually return to wrestling. The former Universal Champion appeared in a Q&A session on Instagram. He assured the fans that he’ll always love wrestling and return to the ring at the ‘right time.’ WWE may consider bringing him back, keeping in mind his immense talent and a huge fanbase. Drop your thoughts in the comments below.