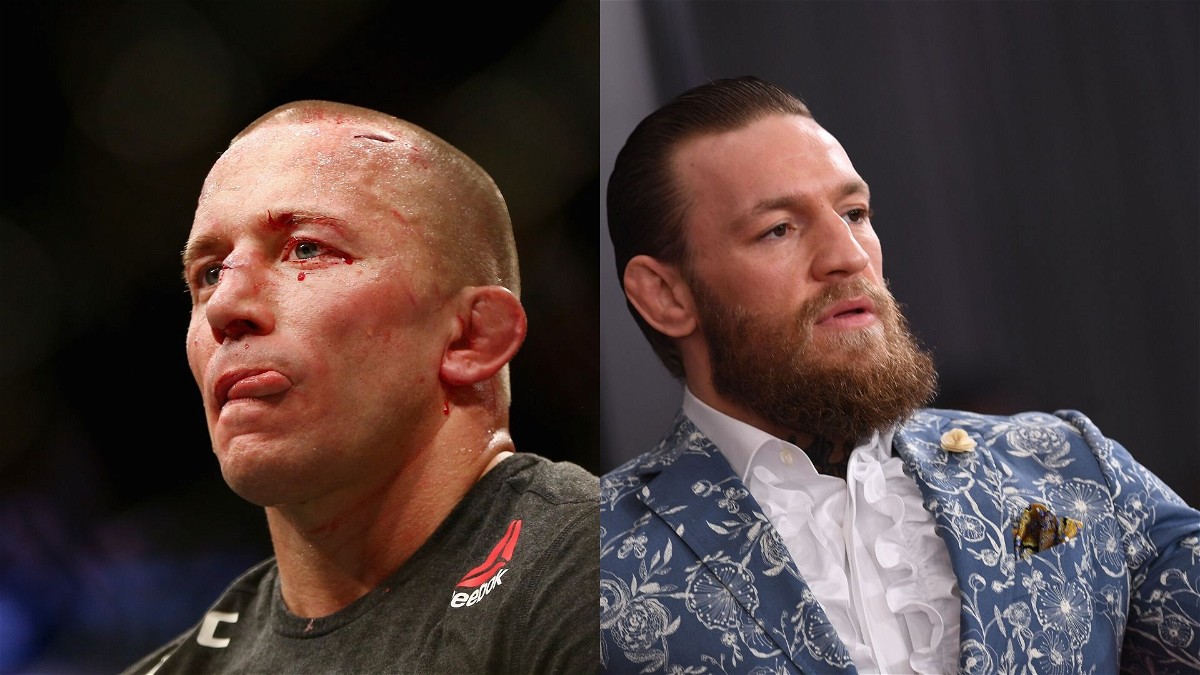 Less than two weeks are left for the much-awaited showdown between Dustin Poirier and Conor McGregor at UFC 264. As a result, many analysts, current fighters, and retired superstars are expressing their thoughts and predicting the result of this fight. Recently, UFC Legend and former welterweight champion Georges St Pierre has given his predictions for this trilogy fight.

Georges St Pierre believes that Conor McGregor will get his retribution on Dustin Poirier in the trilogy fight and end this rivalry on a high note. While speaking to Tristar Gym’s Youtube Channel. George St Pierre commented that “I think McGregor is very good in rematches, and I think he’s going to have the victory.”

Furthermore, he also predicted the exact round in which The Notorious will finish this fight. “I think he’s probably going to win in the second round. A knockout.” Both fighters have a knockout win over each other in their two meetings. As a result, this trilogy fight will determine who the superior fighter is among the two lightweights.

Also read: “I Made About $10 Million”- Georges St-Pierre Reveals His UFC Fight Purse for the Fight Against Michael Bisping 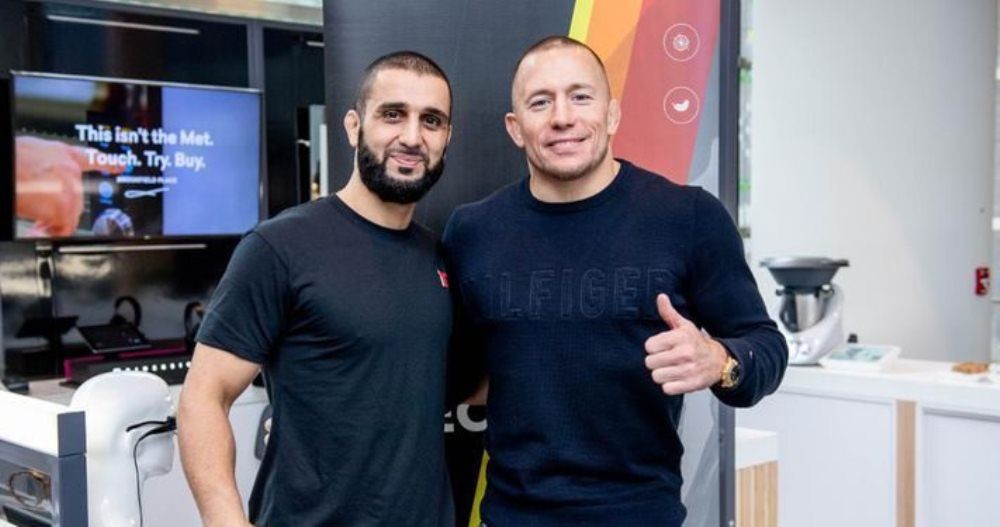 After Georges St Pierre had predicted that Conor McGregor will emerge victorious from the trilogy fight. GSP’s head coach Firas Zabahi picked his choice for Poirier vs McGregor fight. He disagreed with the Hall of Famer’s preference and gave his analysis for the trilogy fight.

“My official pick was 50-50 odds, I think it could go either way, but because GSP picked McGregor, I’ve got to pick Poirier. I’m gonna make a case for Poirier right now. At 155, McGregor’s power is maybe not exactly what it used to be, and he’s got to do five rounds. I think Poirier showed in fight No. 2 that he’s smart enough to take McGregor in the later rounds. In Round 1, he took a big left, and he took it well.

“I think psychologically Poirier’s a bit more ready to take that left hand. He’s more aware of it. I think this is an incredibly difficult fight. Fifty-fifty, but if Georges picked McGregor, I gotta pick Poirier. I think Poirier’s going to take him into Round 3, and he’s going to do the same thing he did before. He’s gonna kick the leg, he’s gonna injure McGregor a little bit in the leg, and then he’s gonna put the hands-on him. It’s going to be a trench war, and Poirier’s gonna put him away.

In the end, there will be a lot at stake for both the fighters in this trilogy fight and fans will hope that McGregor and Poirier give their absolute best on 10th July.