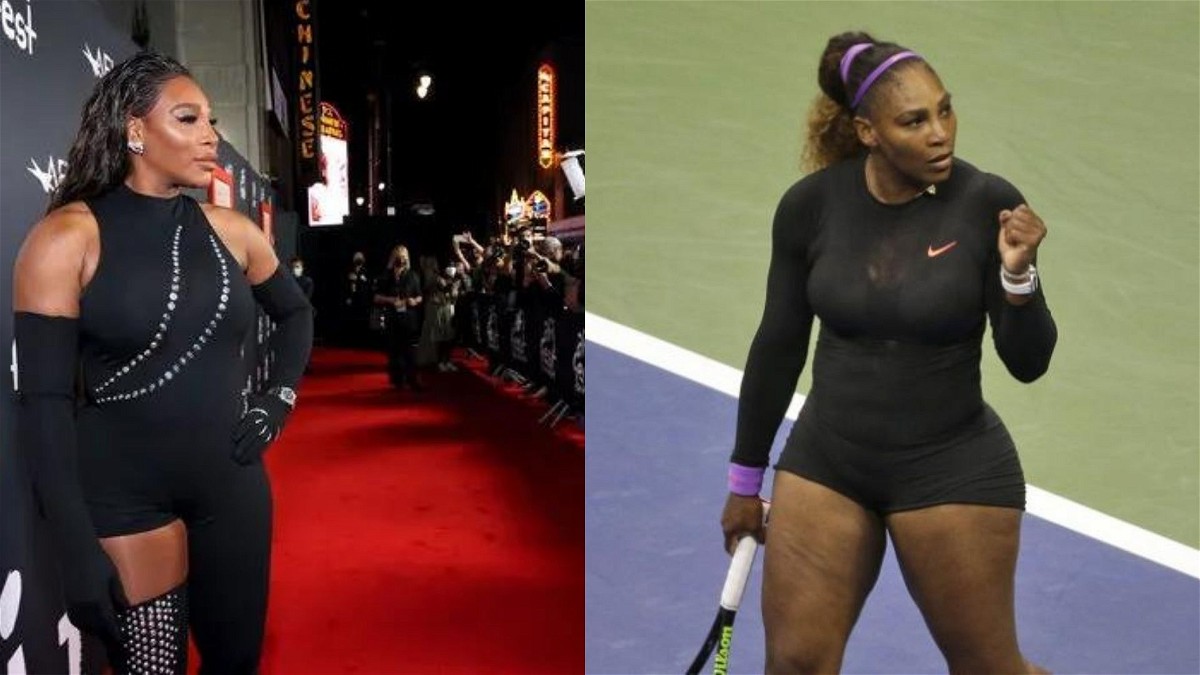 Serena Williams is considered the best female tennis player to ever play on a tennis court. Her success in the sport has made her an inspiration for the thousands of kids out there. But apart from her sporting success, Serena has been a great investor and her business ventures are commendable as well.

Her impressive partnerships with big brands and well-planned investments could make her the world’s first-ever female athlete billionaire. Serena Williams is the highest-paid female athlete and it is not a difficult guess to see why.

She has won a total of 39 Grand Slam titles and four Olympic gold medals. All these winnings have earned her at least 94 million dollars solely from tennis tournaments across her decorated career. The former world number 1 also makes more than 15 million dollars a year via endorsements alone from big brand

Serena Williams has signed a number of deals with brands such as Nike, Pepsi, Beats by Dre and much more. Serena currently has a total net worth of 225 million dollars, which is slated to rise rapidly based on the investments she has made.

Investments made by Serena Williams

Serena Williams has her own venture capital fund the name ‘Serena Ventures’.

Her firm recently raised a huge amount of 111 million dollars and has invested in more than 50 startup companies since the inception of her venture capital fund in 2014. Serena Williams originally had backed more than 60 companies as an angel investor.

From that point onwards, Serena Built upon her efforts and continued to provide the opportunity for others to follow. In a recent interview, she stated,

“I knew that I wanted to do a fund, but I worked backward, by using my own capital and then creating a track record and getting to know everyone.”

Her venture capital firm also makes a difference by funding the companies run by women ever since she discovered that less than 2 per cent of the total venture capital funds go towards women entrepreneurs. On this she stated,

“I wanted to really bring diversity to VC in the way that I could. And the only way to change those numbers was to be the person writing the big checks.”

Serena Ventures has a 76 per cent worth of a portfolio in companies that her led by individuals from under-represented backgrounds including women and black business owners.

Williams also has invested and maintained her stakes in large companies and various other organisations. A lot of these stakes have increased their value substantially ever since she started her investment journey.

She also has a stake in a fitness company by the name of ‘Tonal’. She had invested in the company during the 45 million dollar investment round alongside other celebrities such as Lebron James, Steph Curry and Mike Tyson.

Serena Williams and Venus Williams had also acquired a minority stake in the NFL team, Miami Dolphins in 2009. The current valuation of Dolphins stands at 3.42 billion dollars.

Serena has also invested a significant amount of money in Andela which is currently valued at 1.5 billion dollars and is supposed to have an IPO conducted soon enough. Andela’s primary job is to cultivate IT talent and it is considered one of the best startups in Africa.

Williams’ was the lead investor in Olly’s 2014 6 million dollars funding round. Olly’s is basically a vitamins and supplements manufacturing company. Olly was acquired by Unilever in 2019.