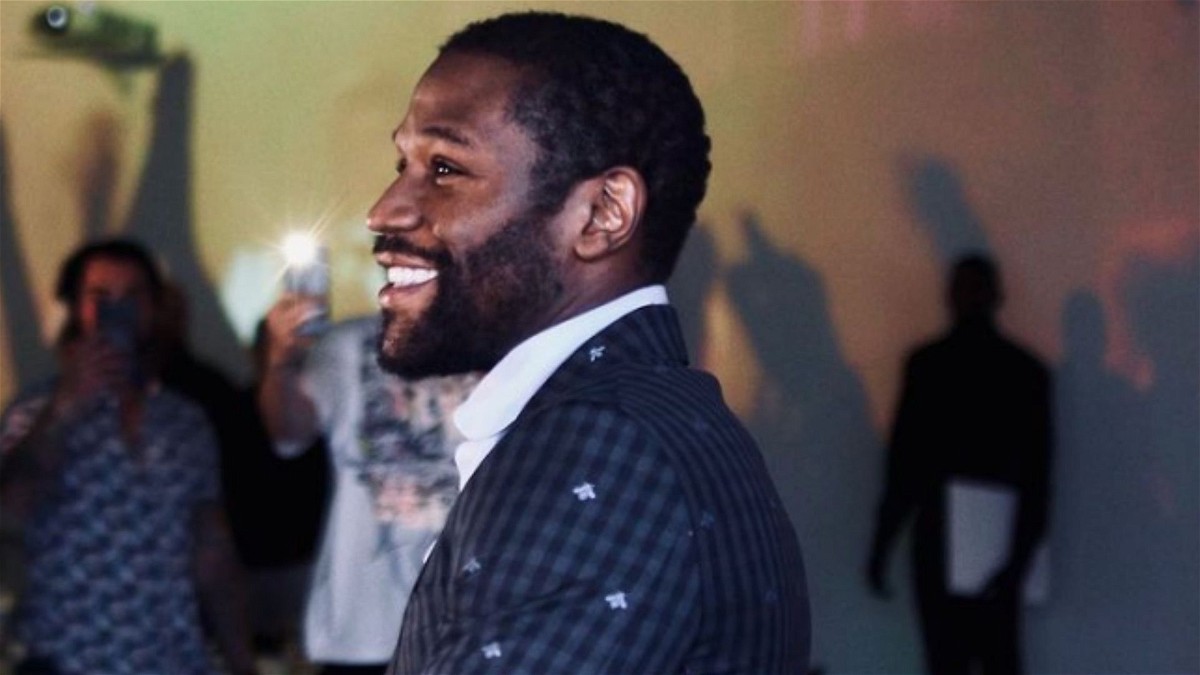 Floyd Mayweather shocked the fans as he appeared in an all-new exciting look ahead of his exhibition bout against YouTuber turned professional boxer, Logan Paul, in what promises to be an exciting exhibition bout between both the athletes. However, as much as the attention the match-up is generating, Mayweather’s all-new look has also caught the attention of fight fans around the world. 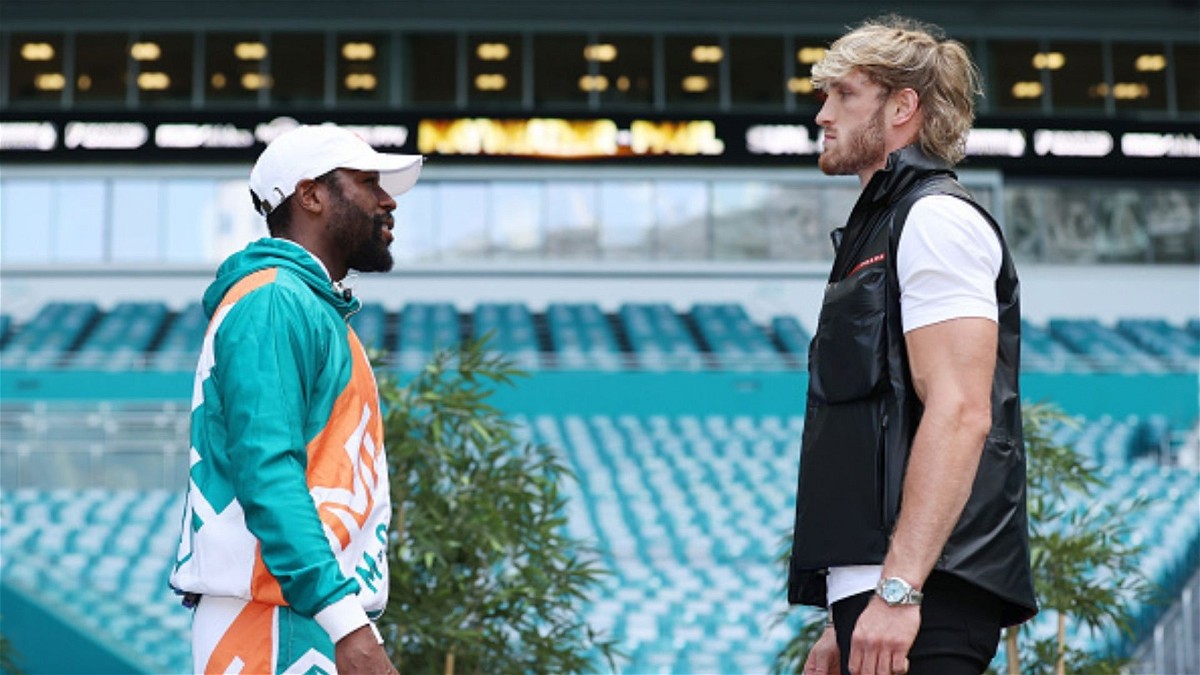 Most of the boxing fans have seen Floyd Mayweather in the bald look. Be that as it may, Mayweather has made headlines time and again. In the past, Mayweather unveiled an all-new look with a beard, with boxing fans ridiculing the former champion and the undefeated boxer for getting a beard transplant done.

Ahead of the Logan Paul bout, Mayweather appeared in an astonishing new look with a full-grown beard and hair. However, it’s not clear whether Mayweather has grown back his hair and if he has gotten a hair transplant done. Needless to say, boxing fans who have seen Mayweather in the bald look couldn’t help but notice the sudden growth of hair on Mayweather, claiming that the undefeated boxer has indeed gone through a hair transplant.

Did Floyd Mayweather have a hair transplant?

Hollywood rapper 50 Cent also ridiculed Mayweather in a now-deleted post. Other fighters have also made jokes about Mayweather’s new looks. Be that as it may, Mayweather’s stock continues to rise despite bidding farewell to the world of professional boxing more than three years ago.

50 and Floyd used to share a cordial relationship with each other. However, in the recent past, it looks like things have not gone well with both the celebrities engaging in a war of words on social media. 50 has claimed that Mayweather has gone broke, and needless to say, the upcoming exhibition bout against Logan Paul is an easy-pay day. However, the boxing champion has been criticized by boxing fans, with former dual champion and former opponent Conor McGregor also taking a dig at the former champion. 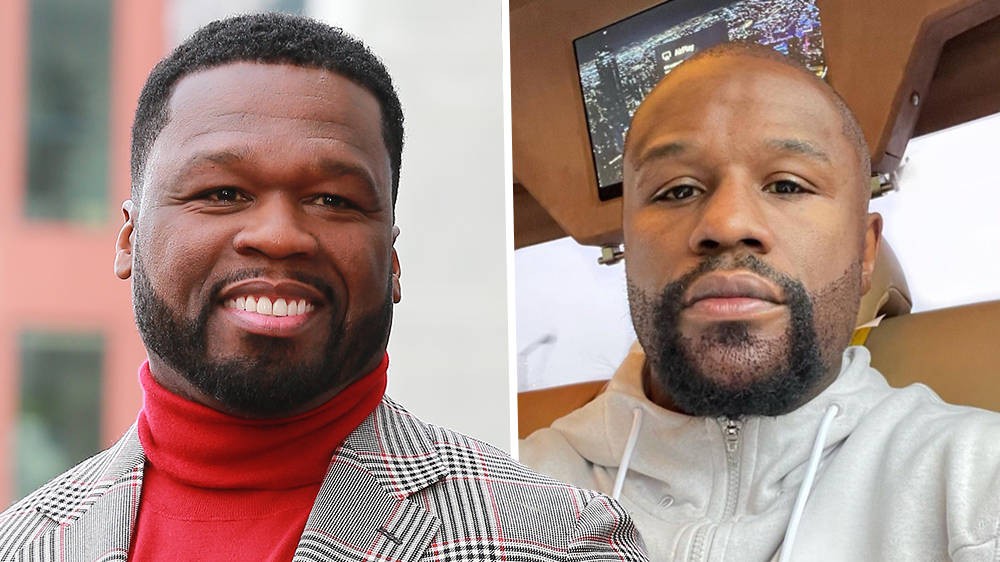 The 43-year old boxer continues to remain one of the most talked-about combat sports athletes and will look to capitalize on the same with an easy payday against YouTuber turned professional boxer, Logan Paul, later this month.

Also Read: Is Anthony Joshua vs Tyson Fury Cancelled Because of Deontay Wilder?