Arguably the greatest boxer of all time, Floyd Mayweather will make his boxing return against YouTube star Logan Paul on June 6th, 2021. This exhibition fight will take place at Hard Rock Stadium, Miami.

It will be a huge weekend for the boxing fans in Florida as one day prior to this fight, Teofimo Lopez will take on George Kembosos on Triller’s PPV in South Florida.

This will be the first boxing fight for Floyd Mayweather since his last fight against Tenshin Nasukawa back in 2018. On the other hand, Logan Paul is coming off a huge loss against YouTuber star KSI. The first amateur fight between Logan Paul and KSI ended in a draw.

However, the rematch was a pro fight in which Logan Paul lost to KSI via a split decision. There was some controversy surrounding the 2 point deduction from Logan Paul after his illegal strike on a downed KSI. But, despite the point deduction, KSI outclassed Logan Paul for the majority of the fight. Now the question is has he improved enough to even pose some threat to the greatest boxer of this generation.

Though this fight is named an exhibition fight as per reports it is going to be a real fight and there can be a knockdown as well.

The Paul brothers have changed the scenario in boxing in the last few years. Jake Paul recently fought UFC fighter, Ben Askren, in one of the biggest events in recent times on Triller Fight Club PPV. Similarly, the rematch between Logan Paul and KSI was also a huge spectacle in the United States. 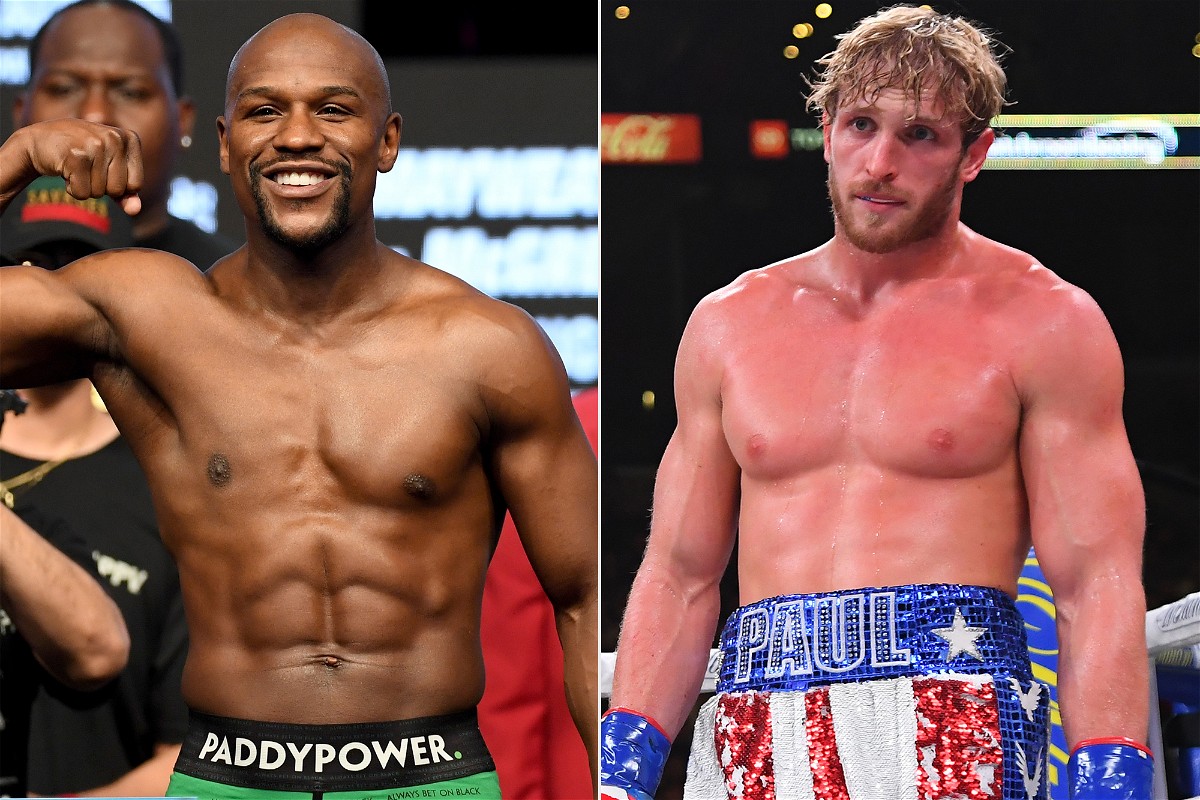 But, when it comes to skillsets in the boxing ring, Logan Paul is nowhere near Floyd Mayweather. It’s an absurd matchup if you look at the history of both fighters involved. But, it makes sense financially as Mayweather and Paul can generate huge numbers. Now it might not be as big as Mayweather vs Pacquiao and Mayweather vs McGregor. But, there are going to be a lot of fans who will show up at the arena and buy the PPV to watch this fight.

At the end of the day, it’s a fight and anything can happen in a fight. But, it’s hard to think of any scenario where Logan Paul comes out victorious even with the huge weight advantage over Floyd Mayweather.