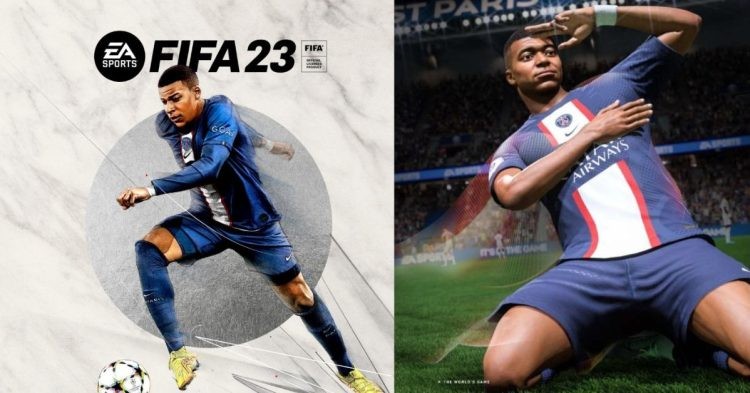 Esports fans all over the world were delighted as the latest version of the renowned console game FIFA 23 is coming soon. FIFA 23 video game is not far away from hitting the shelves. As gamers across the world are eager and cannot wait to get their hands on it.

This will be the final masterpiece in the market by FIFA & EA sports as the two sporting giants are set to go on a different path after almost three decades of domination in the market.

When is FIFA 23’s release date?

Going with the usual ritual the EA officials have gone with the Friday release of the game. The EA officials announced that FIFA 23 is releasing in the last week of September, on 30th September 2022.

Welcome to The World’s Game 🌍
Welcome to #FIFA23.

Here are the reasonable release timings according to different time zones:

Although, these timings have not been confirmed yet by the officials, but it is said to arrive soon. The physical versions of the masterpiece will be made available in major outlets such as Walmart, Bestbuy, and Amazon.

The buyers can pre-order the products concerning certain conditions. Early access will be available for the buyers who pre-order the Ultimate Edition and EA play members.


The game will be made accessible three days before the worldwide release date, from 27th September 2022. In addition to that, EA has opted for a different approach to the game this year. They have also officially included Ted Lasso in the game. The character is an American coach (played by Jason Sudeikis) and features in a Sports TV show.

The Ultimate Edition as we see is more expensive than the Standard Edition. The EA Play subscribers will be entitled to a 10 percent discount. The cover stars for the FIFA 23 edition are Kylian Mbappe and Sam Kerr.

The Epic Games store will debut for PC players interested in exploring the next chapter of the iconic football simulator. FIFA 23 will be available on Steam and Origin. Also, at the console stores of PlayStation, Nintendo Switch, and Xbox.