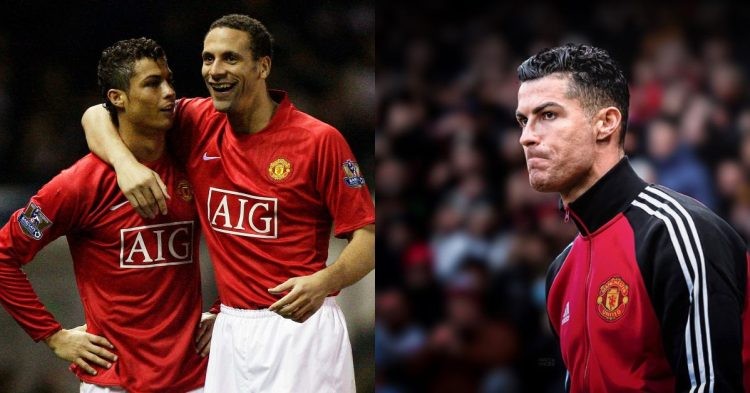 Manchester United are one of the biggest clubs in England. They may have not been as successful in recent years as they were in the past. But if we’re being honest, they are still relevant in the English Premier League and are still a team that European clubs fear. The main reason for that would be their star-studded team. United boast the likes of Cristiano Ronaldo, Bruno Fernandes, Raphael Varane and Casemiro on their team.

In addition to the world-class players, United also have a talented manager in Erik ten Hag. He has done well so far with the team. However, it wasn’t always all bright for the Dutch coach. When he started his Premier League journey with the team, United lost to Brighton. Then the weekend after, Brentford absolutely dismantled them to a score line of 4-0. It was then when ten Hag knew he had to make some drastic changes.

The next game, they played against Liverpool and won 2-1 to the football world’s surprise. Although it was an even game, there was a visible change in the attitude of the Man Utd players. They went in for every challenge with the aim to win the ball every single time. It was a good day for United fans, but not for Ronaldo‘s fans. That game, the former Real Madrid star did not start.

Can Cristiano Ronaldo lead Manchester United to success this season?

Rio Ferdinand, United’s finest and a close friend of Ronaldo’s, said it on STRIPPED. He said, “He’ll be p***** , he won’t be happy, You don’t get to do what he’s done over that period of time and be happy and content to be on the bench, or not to be getting the numbers you want to be getting. But he’ll be professional, he’ll be focused, because he’ll know his time’s going to come.”

We all know that Ronaldo is not playing regularly because of Marcus Rashford’s recent form. The youngster has been electrifying in United’s attacking plays, with the lightning runs he makes behind opposition defenders. However, as Rio said, Ronaldo will be waiting for his time. And when he does get it, he we all can expect him to do his thing as usual as Cristiano will be looking to help guide United back to the glory days.