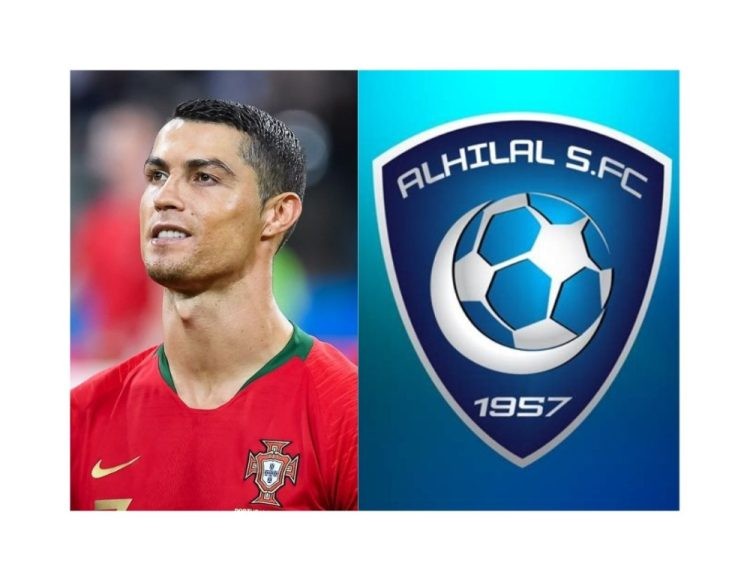 Erik Ten Hag has been a wonderful influence on many players at Manchester United. Players like Marcus Rashford, Jadon Sancho, and Scott McTominay have had a change of fortunes under the Dutch manager. On the other hand players like Cristiano Ronaldo, Harry Maguire and Luke Shaw have seen their play time reduce considerably. Manchester United had offered Ronaldo up to many clubs in the summer transfer window. Chelsea, Bayern Munich, and Sporting Lisbon were approached by United but no move materialised. Al Hilal, although, came in with a huge 242 million euros bid for the Portuguese striker, which he rejected.

Top players from Europe’s top leagues have joined leagues in Qatar and Saudi Arabia for monetary reasons. James Rodriguez is the most recent superstar to have left Europe and joined Qatar Stars League club Al-Rayyan. Around the end of August, reports emerged of a whopping 121 million euros a season contract for Ronaldo. This bid was made by the Saudi Arabian club Al Hilal. They have won 5 out of the last 8 seasons in the Saudi Pro League. Signing Ronaldo would cement their position at the top of their league and increase their global appeal.

According to CNN Portugal, Cristiano Ronaldo rejected an offer from Saudi Arabian club Al-Hilal this summer ❌

Why reject such a huge offer?

Why would Ronaldo leave?

Ronaldo has made only 6 appearances in the Premier League and has failed to register a goal or an assist. This limited playtime has led to logical frustration from Ronaldo. With the likes of Marcus Rashford, a winger, starting in Ronaldo’s position, it seems unlikely Erik Ten Hag has Ronaldo in his plans for the future. Ronaldo’s age might also be a factor in Ten Hag dropping him to the bench for the season so far. His form is poor, and his attitude towards playing Europa League football has not gone down well in the red part of Manchester.

His dream to play Champions League football could be the main reason for his future departure from the club. The summer transfer window has already closed and Ronaldo has rejected the Saudi club’s offer, but come January, nothing is certain regarding the Portuguese’s future.