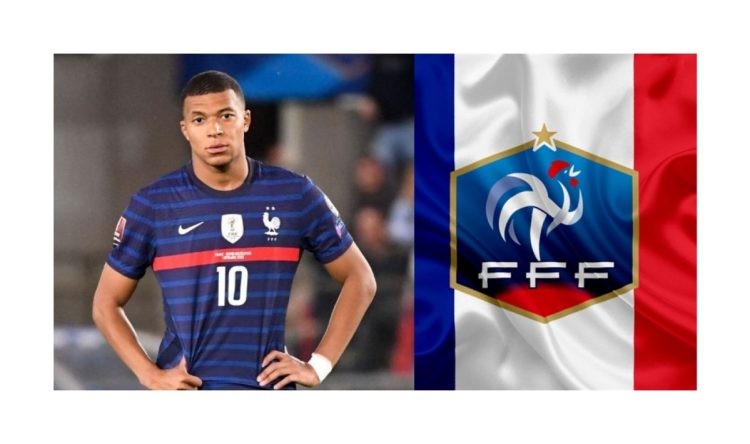 Kylian Mbappé has emerged as one of the most popular names in football. Along with Erling Haaland, he is now branded as one of the replacements for the two greatest players of our generation, Messi and Ronaldo. The French footballer is determined to use his image in the right way.

Reports emerged last night that there had been a row between Mbappé and French Football. The PSG star has refused to take part in several photoshoots for the world champions ahead of this month’s international break. This adds to a list of France Football’s problems ahead of their bid to defend the upcoming World Cup.

Why Mbappé refused to take part in the photoshoots

Kylian Mbappé says he feels uncomfortable representing certain sponsors of the FFF. He was reluctant to represent betting companies and fast food brands. Many thought that the reason for Mbappé refusing this deal was another financial move. This rumour has been suppressed at the source itself. It has become popular news that all his earnings from the FFF photoshoots go directly to charity.

Mbappé has also said he feels some of the player’s images are used more than others. He also wanted the players to have some say in the brands that they represent. Despite having made this complaint to FFF a few months ago, no agreement was reached as late as yesterday. Mbappé was reportedly frustrated with FFF delaying the matter so much.

Mbappé to take part in photoshoots after FFF statement

With reports emerging of Mbappé’s refusal to take part in the photoshoot, FFF acted swiftly in the past few hours. They held a meeting with the French footballer. Others present at the meeting were captain Hugo Lloris, vice-captain Raphaël Varane and manager Didier Deschamps. The session was reportedly half an hour long, and FFF finally agreed to Mbappé’s demands. They released a statement confirming that they would revise their decision regarding the international convention on image rights.

“The FFF is delighted to work on the outlines of a new agreement which will allow it to maintain its interests all the while taking into consideration the concerns and legitimate convictions unanimously expressed by its players.”

After Kylian Mbappe refused to partake in sponsor activities ahead of Qatar 2022, including a team photo on Tuesday, the FFF now says it will review "as soon as possible" its agreement with players regarding image rights. https://t.co/sFWdMOgR4H

FFF’s swift action has satisfied the PSG and France star. He has agreed to take part in the photoshoot on Tuesday along with his France teammates.