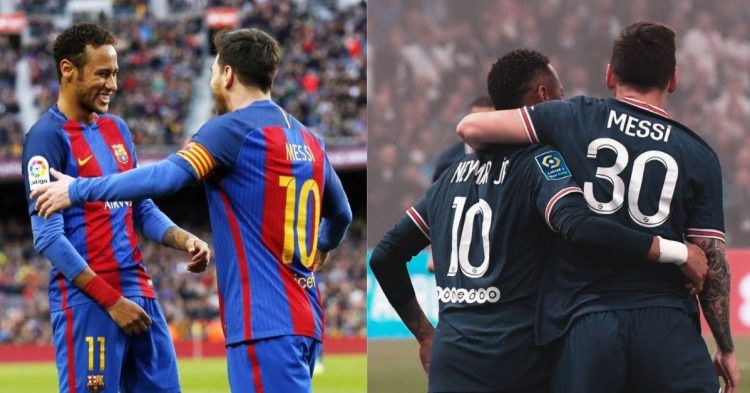 Amidst widespread rumours of a possible return to Barcelona next year, the Argentine, Lionel Messi reveals his relationship with teammate Neymar is important. Messi’s time at the Catalan club eventually came to an end at the end of his contract.

It wasn’t a difficult choice for the Argentine maestro to choose his next destination. As he opted to move to Paris Saint Germain where his old buddy Neymar was already a star. Lionel Messi has spoken about life at Paris Saint-Germain as he elucidates on his relationship with Brazilian star and former Barca teammate Neymar Jr.

Lionel Messi says the bond with Neymar Jr is something special

In an interview with TUDN (h/t Canal Supporters), Messi was asked about reuniting with Neymar as teammates after he joined PSG last summer.

“With Ney, we know each other by heart, we had a blast together at Barça,” Messi said. “And then life allowed us to find ourselves in Paris. I am delighted to play with him, to rub shoulders with him on a daily basis!”

Ever since Luis Enrique took over as the Blaugrana boss, the pairing of Messi and Neymar has flourished. Perhaps Enrique’s changes have brought the best out of the two forwards. They have simply learned how to play off one another.

Messi and Neymar were unstoppable at Barcelona. As they took multiple awards, including the UEFA Champions League in the 2014–15 season.

The two talisman of Camp Nou have been together at PSG since the Argentine’s arrival last year. With the expectation from the duo to imitate their La Liga success with the Parisans.

The 2022–23 season has gotten off to a fantastic start for Messi and Neymar. With 26 g/a for both of them in just 8 matches, they have been in scintillating form so far this season.

The link-up play is exquisite, their ability to pull defenders out of position for another is unbelievable and their pure talent is wreaking havoc for opponents.

The idea of Messi and Neymar playing together is actually coming as a delight, and Barcelona fans are right to be excited. 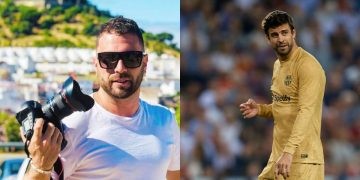 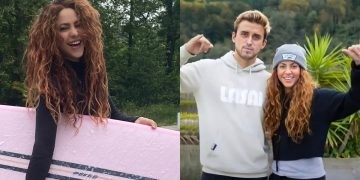 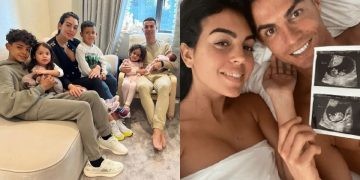 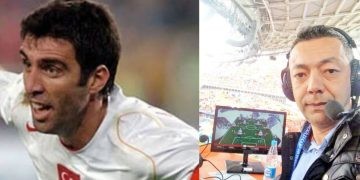 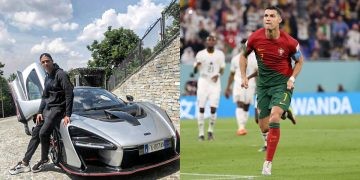 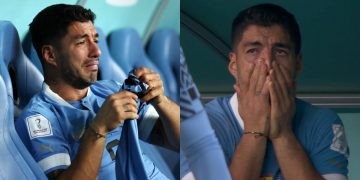 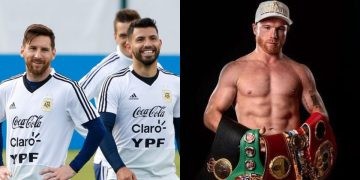 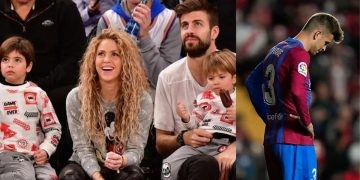 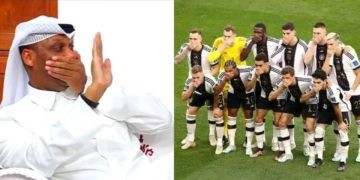 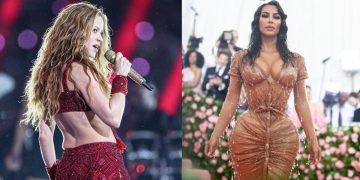