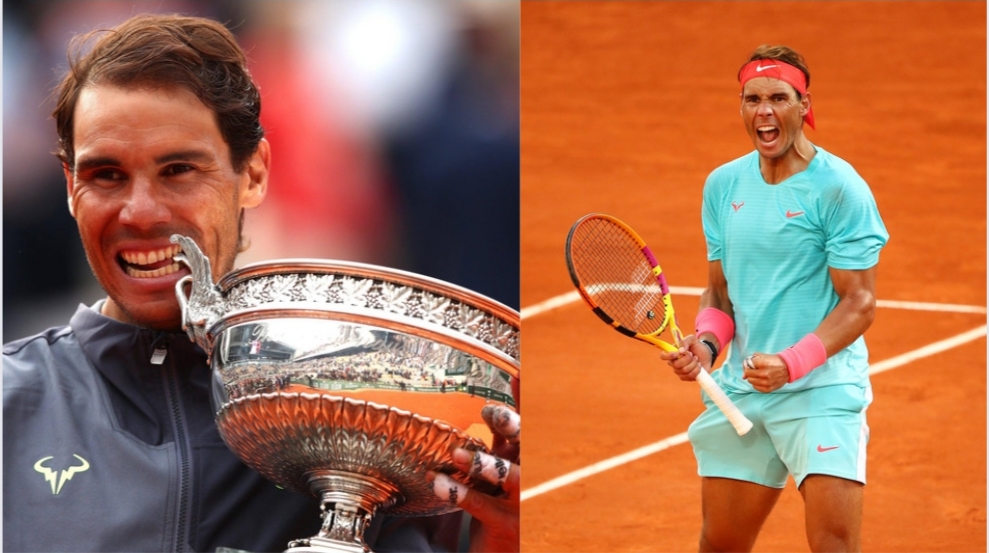 With the start of the clay season, one player everyone would have their eyes on is Rafael Nadal. Nadal is rightly referred to as the ‘King of Clay’ and his reputation and records precede him.

The Madrid Open which joined the master 1000 series way back in 2002 on the Caja Magica clay court is known to be Rafael Nadal’s home tournament.

In his return to the Madrid Open after being out due to an injury, he proved to the fans by winning against Miomir Kecmanovic that he should never be underestimated. He walked into the Australian Open as the underdog as well and won the title by defeating Daniil Medvedev in his own style.

He currently holds the record for 21 grand slam titles, whereas the other 2 members of the big three stand at 20 titles each.

With exciting fixtures to follow in the Madrid Open with Novak Djokovic and possibly the young star Carlos Alcaraz as well, fans will get to witness the sheer dominance of Rafael Nadal on the clay court.

Who did Rafael Nadal play in the fixture of the Madrid Open?

Rafael Nadal got to a very good start by defeating Miomir Kecmanovic in two sets to reach the next round fixtures of the Madrid Open.

Rafael Nadal was a bit out of rhythm and rusty in the match but that can be majorly owed to the rain disruption caused during the course of the match.

The interesting game lasted for nearly two hours before Rafael Nadal could finally walk away with a win. In his post-match interview, he stated,

“Every comeback is different. We had to put all circumstances together to analyse every single comeback, and today has been a very important match for me, playing at home on clay against a player that has been playing well for the past couple of months,”

Interestingly enough, Nadal had requested the match to be scheduled in the afternoon so that he could easily watch Real Madrid’s semifinal match against Manchester City. Luckily enough, Rafa’s home team won the fixture by a 3-1 margin and moved on to the finals of the UEFA champions league.

In his post-match conversation with Pam Shriver, he rated Rafael Nadal’s win a six out of 10 due to the fact that he looked a bit rusty and out of practice during the game.

However, Roddick knows this better than anyone else that one can never count out Rafael Nadal, especially on a clay surface. In the post-match conversation, Roddick stated that,

“One of Rafa’s big things is he can get into these matches and the aggression will come, opening up the shoulders and bullying people will come.”

“His base level of listen, I can run, I can grind, I can put the ball in awkward spots for my opponent up above the shoulders, that really never goes away. He’s going to keep his unforced error level low.”

Rafael Nadal faces a tricky match in his Round 3 fixtures at the Madrid Open. He will be facing former world number 7 David Goffin and would also potentially face the dangerous and in-form Carlos Alcaraz if he progresses into the tournament.