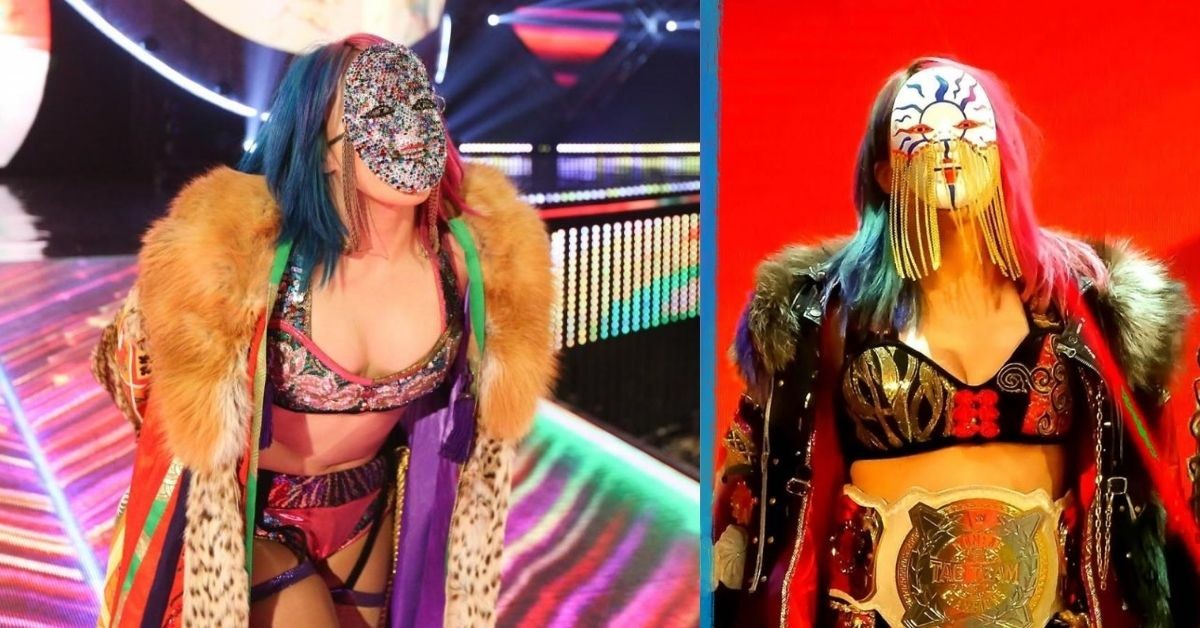 Asuka, the former RAW Women’s Champion, is expected to return to WWE.

Last year, Asuka competed in the eight-woman ladder match at Money in the Bank, where she was a past multi-time champion. After being sidelined due to a legitimate shoulder injury, she was taken off the air.

The Empress of Tomorrow is expected to return on Monday Night RAW and begin a short-term feud with Becky Lynch, according to Fightful Select.

There have been multiple pitches from talent and the creative team on how to get her back on TV, according to the article.

Several months ago, Asuka was asked if she could compete in the 2022 Women’s Royal Rumble match, but she was turned down since she wasn’t ready yet.

Fightful Select has learned that WWE is planning for the return of Asuka, who has been out of action since last July.

Creative pitches, timetable, and a lot more are now up on https://t.co/jy8u4a7WDa for subscribers pic.twitter.com/lKH9zq8tww

According to the report, her plans for a return are still tentative as of this weekend and that anything can happen.

Asuka has held the RAW and SmackDown Women’s Championships in the past.

Asuka is one of the most decorated female wrestlers in WWE history. She has held the titles of NXT, SmackDown, and RAW Women’s Champion.

She’s also a former WWE Women’s Tag Team Champion, a Money in the Bank winner, and the first-ever winner of the Women’s Royal Rumble.

Asuka was unbeaten for a long time. However, that streak was broken by Charlotte Flair at WrestleMania 34.

“That was such an incredible moment in my career and I really think that legitimized me.”@MsCharlotteWWE reminisces on her match against, then undefeated, @WWEAsuka at #WrestleMania 34. pic.twitter.com/upeXV89yvz

Becky Lynch, Sasha Banks, Bayley, and Mickie James have all appeared in the ring with the former Women’s Tag Team Champion.

She was also a member of The Kabuki Warriors, a tag team alongside former WWE Superstar Kairi Sane.

On the red brand, she has a slew of possible opponents. She has never wrestled current RAW Women’s Champion Bianca Belair on television, thus a feud with her could be in the works.

On RAW, it’ll be intriguing to see what the corporation has in store for her.

Randy Orton Confident of Leaving a Better Legacy Than Roman Reigns; Reveals Why the Tribal Chief Might Leave WWE in the Future