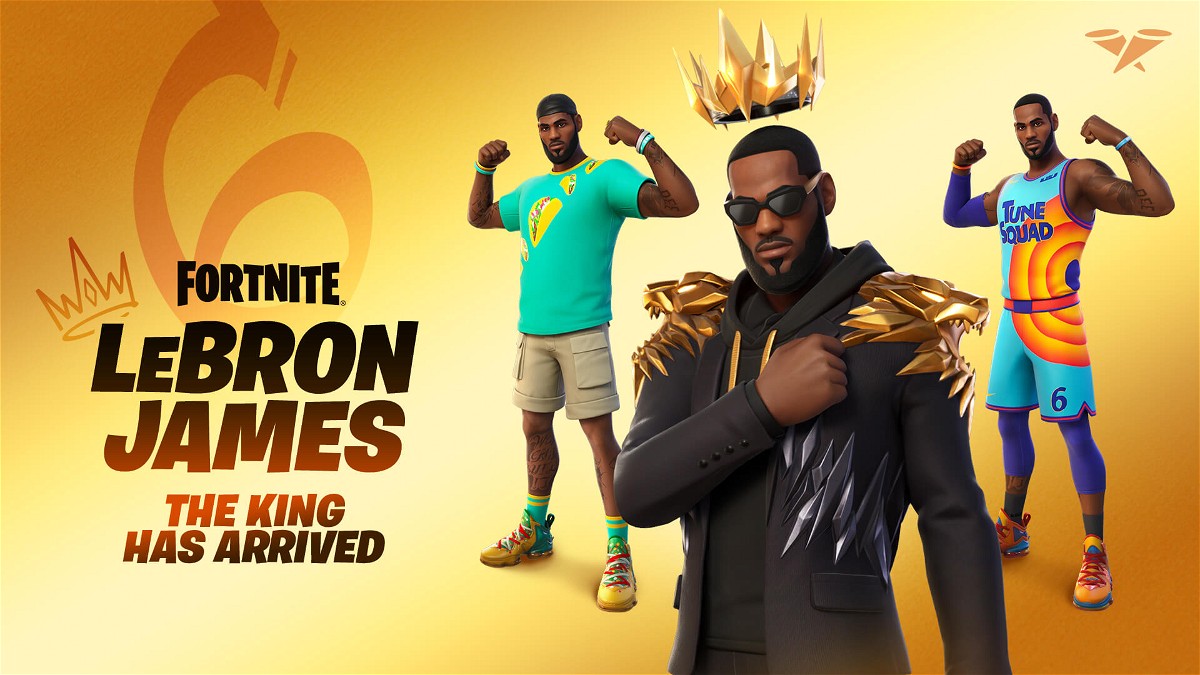 Fortnite just managed it once more. LeBron James has entered the world of Fortnite. LeBron James, the Los Angeles Lakers superstar and Space Jam 2 protagonist, will officially join Fortnite as a playable athlete on July 14 with two distinct outfits.

Iron Man, Batman, Superman, Rick Sanchez, the Mandalorian, and Loki are just a few of the legendary figures that have come before him. He’s not the first athlete to enter the battle royale game, having Neymar Jr., Harry Kane, and Marco Reus being the first. Each of LeBron’s outfits will be accompanied by his upcoming signature sneaker, the Nike LeBron 19, and will reflect a different aspect of the basketball king. LeBron James is the first NBA player to appear in Fortnite’s Item Shop. 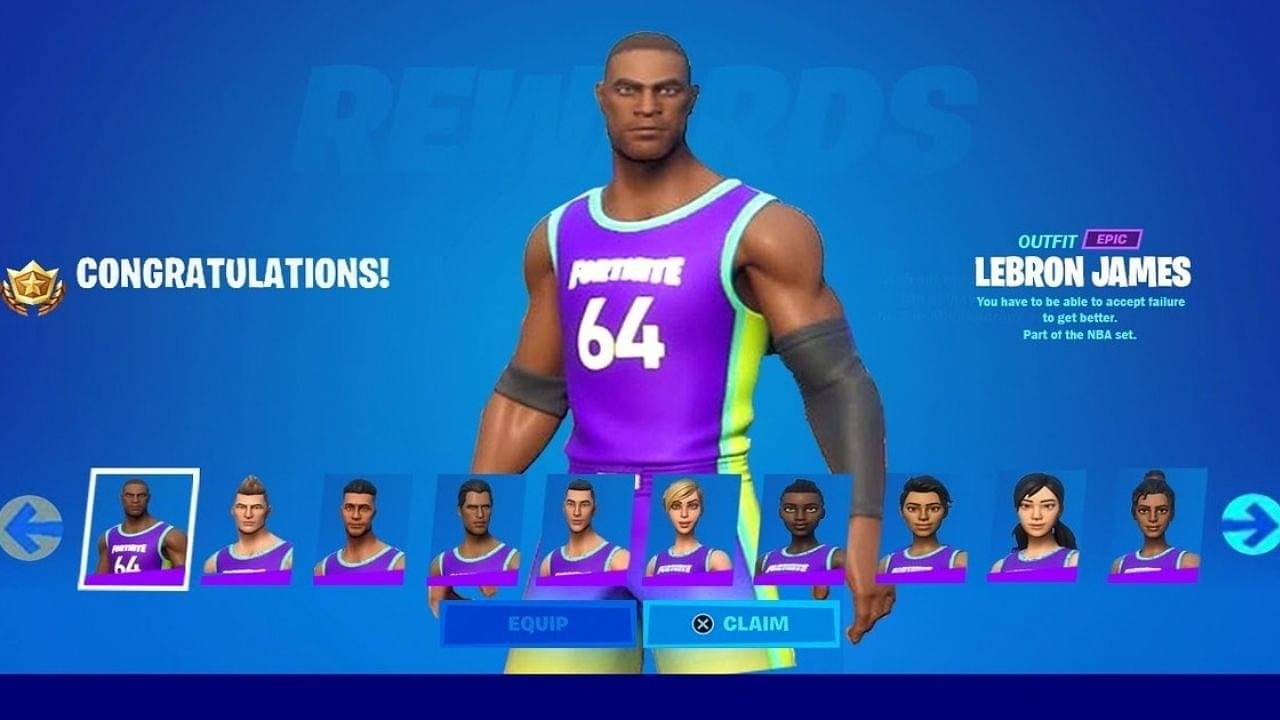 Fortnite has lately risen in popularity among teenagers as one of the most popular games. King James’ son Bronny recently joined FaZe Organization, and James is well aware of the gaming community’s growing popularity.

Also Read: Here’s Why LeBron James is the Most Insulted Athlete On Twitter

What does the Fortnite:  King James pack contains

Players may pick from three carefully created costumes in James’ Fortnite skin. The first is his Taco Tuesday costume, which he wears because his family is famous for their Taco Tuesday videos. The following one takes reference to James’ notorious shorts suit, which he wore to a postgame news conference. The third one isn’t really interesting; it looks to be merely another variant of the shorts suit.

The Nike LeBron 19, the newest sneaker from LeBron James’ Nike brand, will be included in all of the variants. 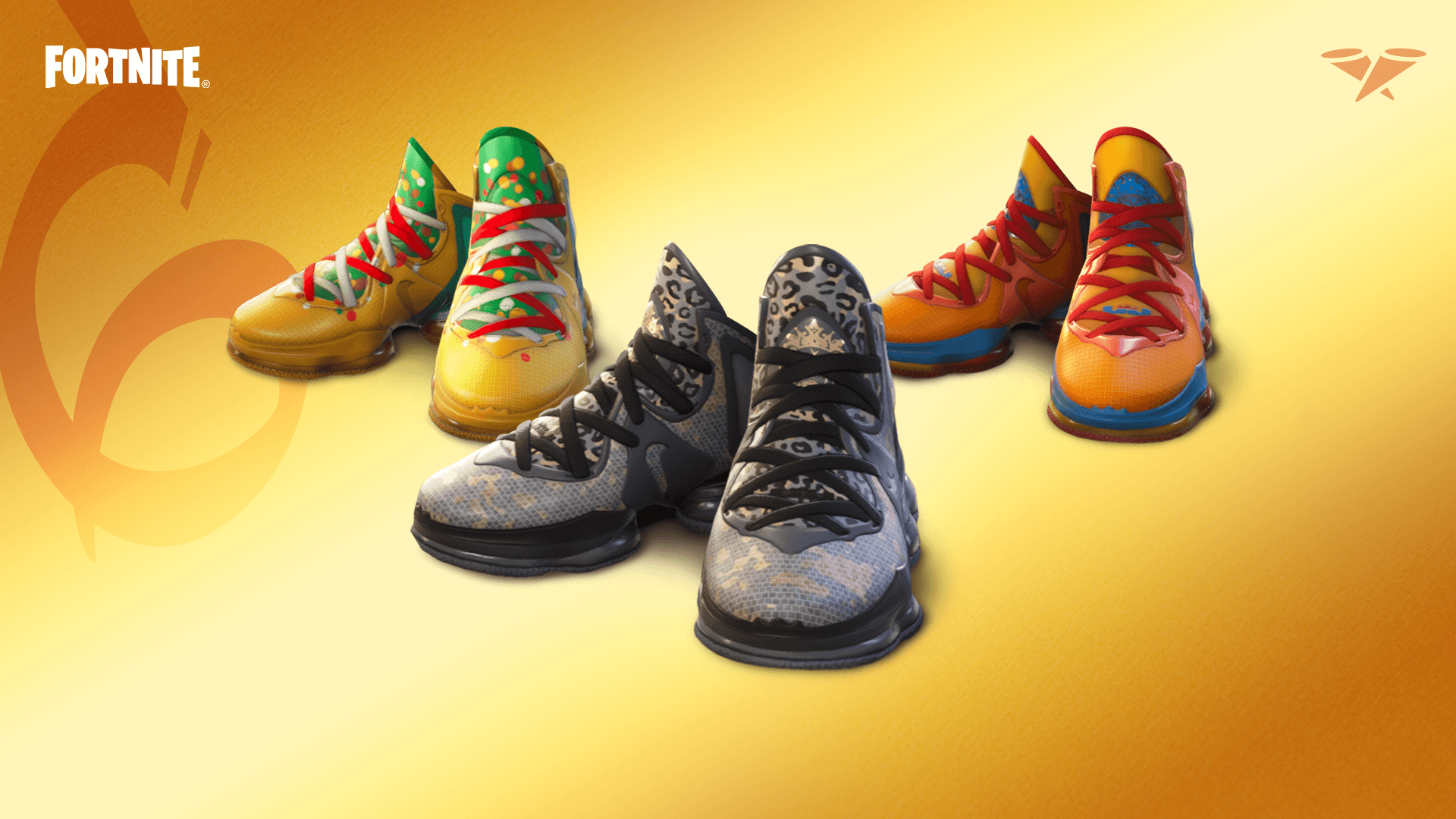 The addition of LeBron James to Fortnite was rumoured following a leak during the Apple v. Epic trial earlier this year. The entire range has now been shown, including variations, back blings, and even emotes. 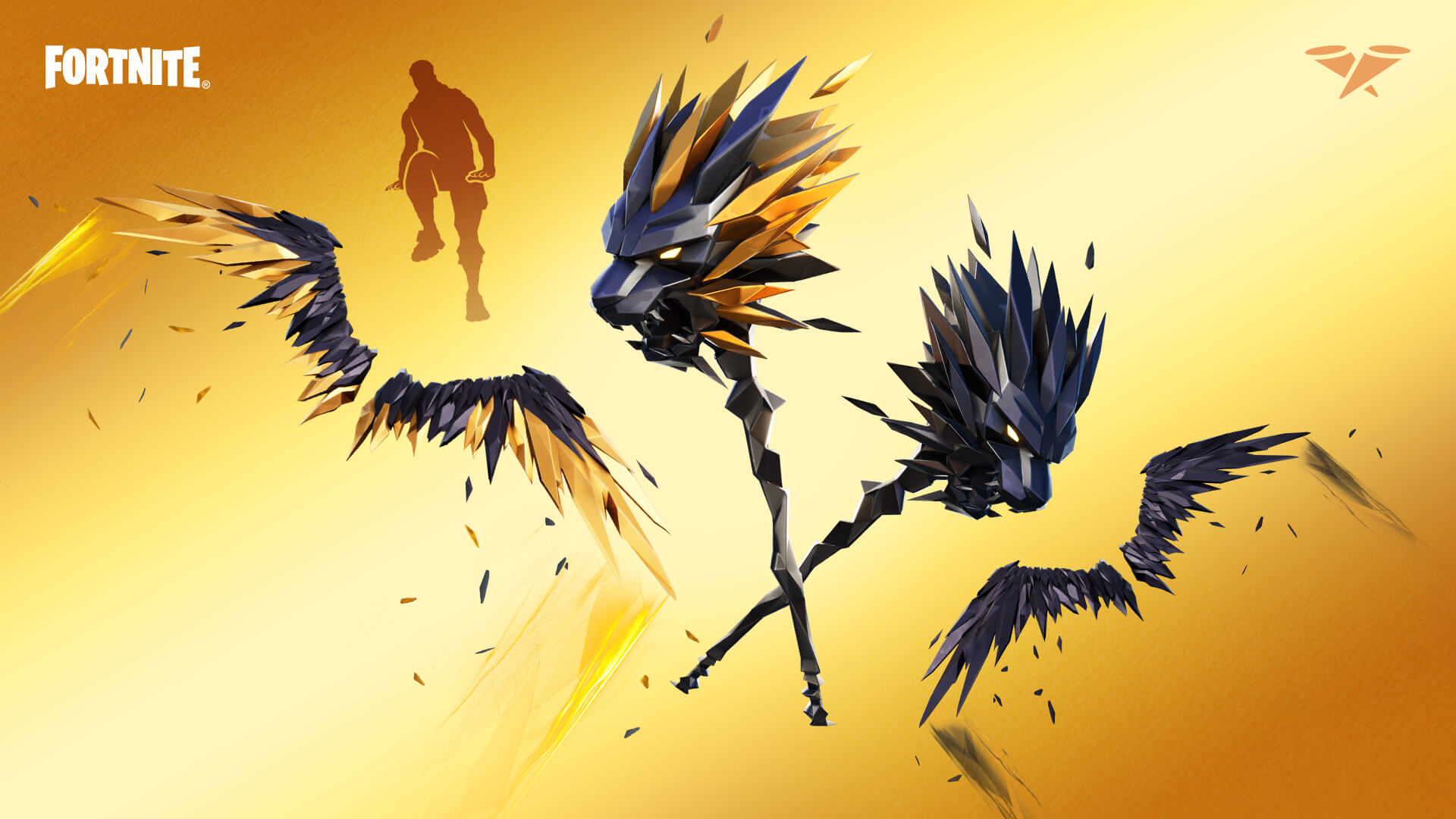 The release of SpaceJam: New Legacy may have an impact on pricing.