Epic Games have announced that there will be a new icon skin coming to Fortnite after the Lebron James pack. Fortnite has a different method of celebrating their Champion. Kyle “Bugha” Giersdorf, the 2019 Fortnite World champion, will get his own symbol series in Fortnite. Bugha joins a growing number of real-life individuals appearing in the virtual battle royale, including Neymar, Travis Scott, and Tyler “Ninja” Blevins.

So the world cup was not contested last year due to the pandemic, we did not have a winner for 2020. While Epic Games promised more events this year, it also stated that a global championship would not be included. As a result, only Kyle “Bugha” Giersdorf will be eligible to this honour, as he is the sole winner. 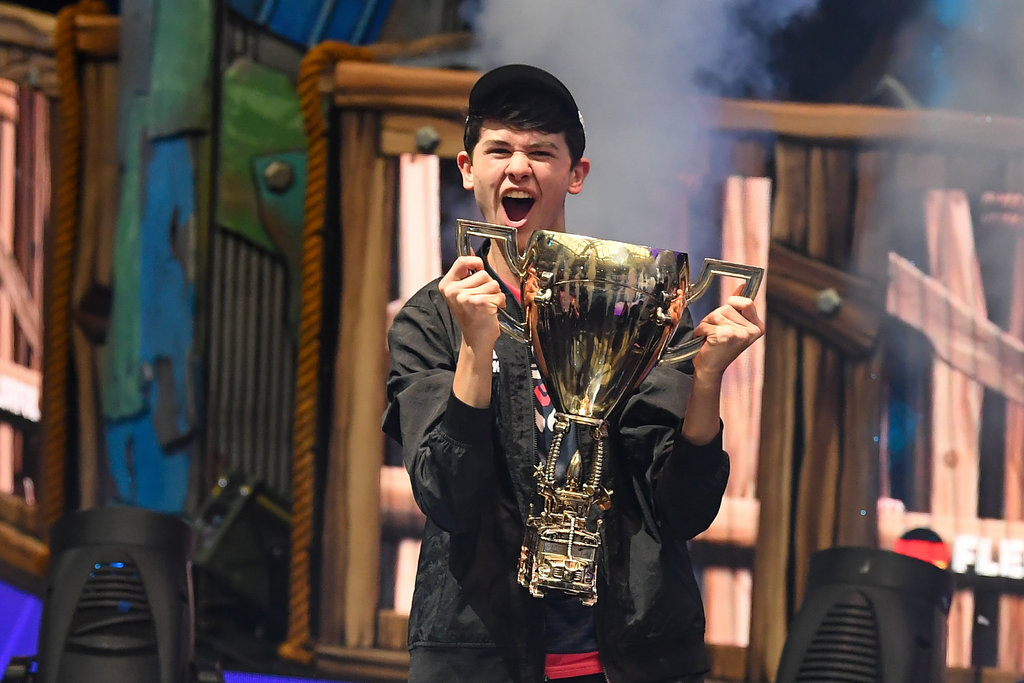 Who is Kyle “Bugha” Giersdorf

Bugha used to be a streamer before winning the World Cup. He had a respectable fan base, but he was eclipsed by better and more well-known streams in Fortnite, such as Ninja and TSM Myth. His popularity surged after he won the Solos Fortnite World Cup and was named the Best Fortnite Player in the World.

He walked away with $3 million and a passionate fan base that would remain with him for the rest of his career. Despite the fact that Bugha was obviously the greatest, other broadcasters and content providers were awarded with Icon Series attire. Epic may have felt it was unjust to The 17-Year-Old Winner.

I HAVE MY OWN SKIN IN FORTNITE!

Also Read: LeBron James Has Arrived in the Latest Icon Series in Fortnite

Things to expect from the Fortnite Bugha Pack

He’s now immortalised in the game itself. There is a lot of interesting and intriguing stuff in the icon series. As a back bling cosmetic, the skin features a digital representation of his real-life pug Zoey, who leaps out of the World Cup trophy. Not only that, but there is a wide range of outfits. Bugha wears three outfits: one with his hat on and a world champion jacket, one without his helmet and jacket, and one with an electrical charge flowing through his jersey. 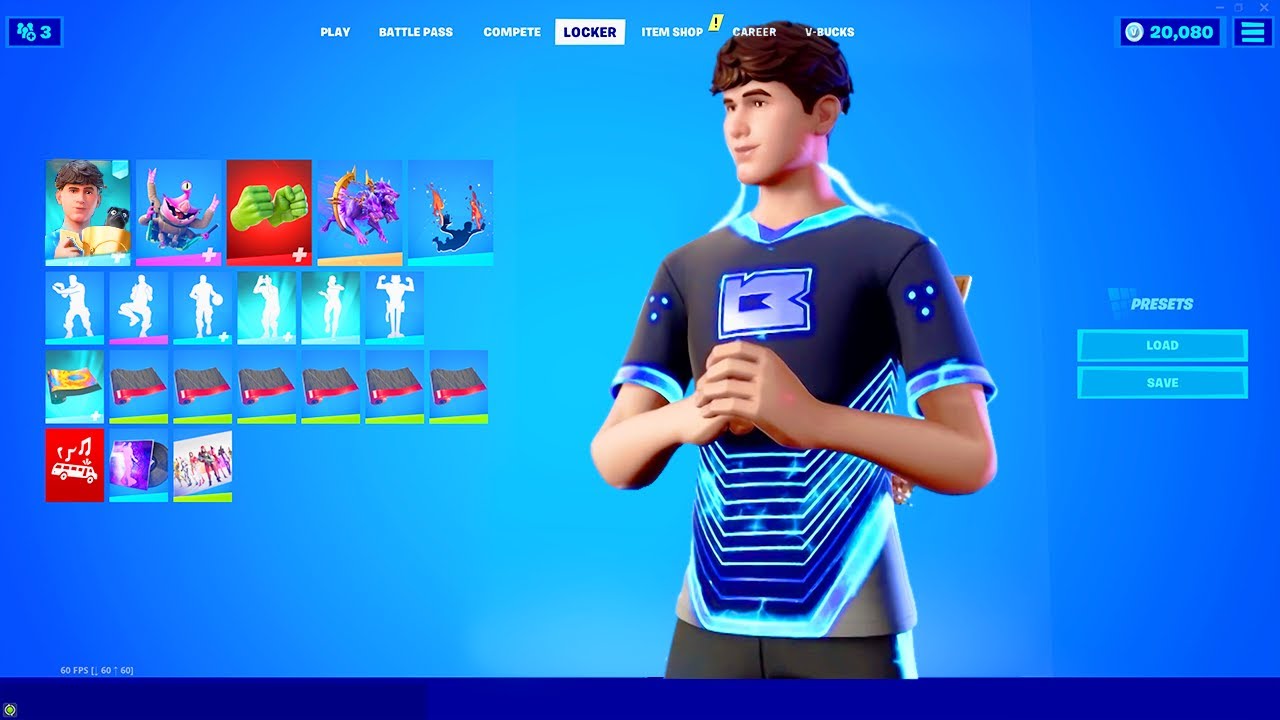 The Bugha’s Late Game mode is a new trios arena format that begins in the third zone. This mode will be playable from July 20 until July 28. On July 28, a tournament utilizing this game format will be conducted. The event has a $100,000 prize pool.