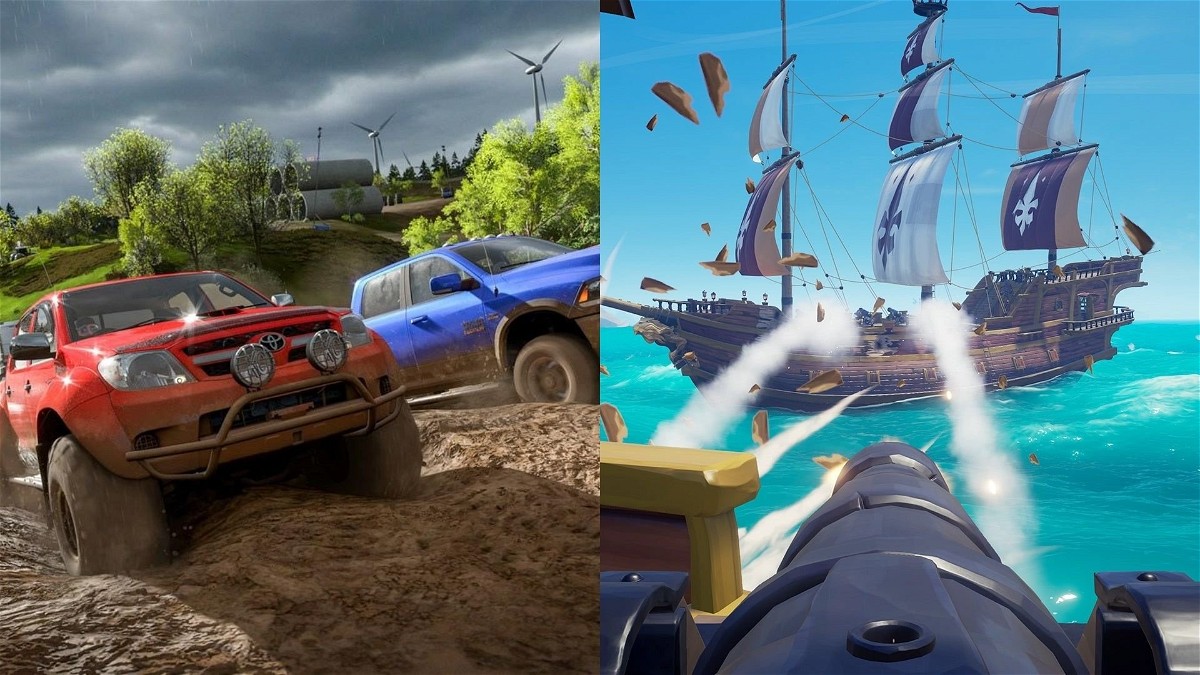 The official trailer of Forza Horizon 5

There is a range of terrain to drive across, as well as a range of vehicles to drive, as in past Forza games. The open-world racer is set in Mexico, and gamers can even travel to an active volcano. There are also new multiplayer game types, such as smashing pinatas strewn over the map. 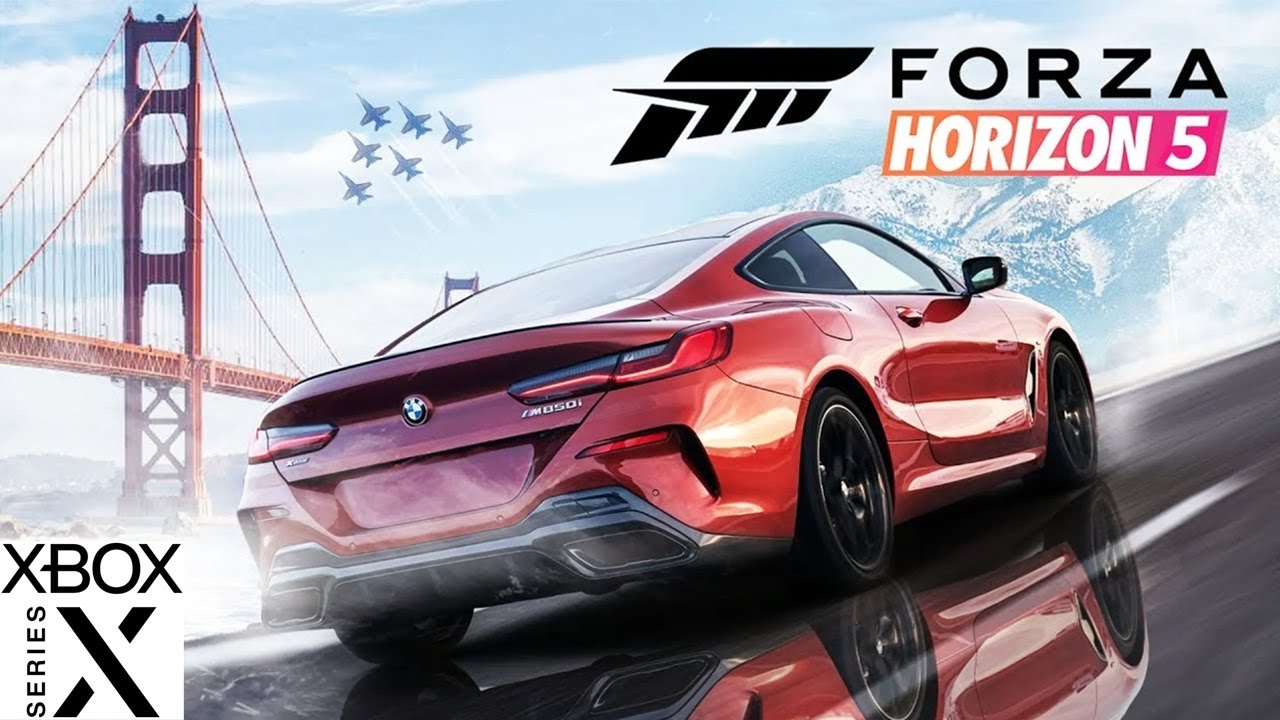 Forza Horizon 5, set in Mexico, will be available on Xbox November 9. #IGNSummerOfGaming pic.twitter.com/0JiXHGfJYG

Given Microsoft’s penchant for releasing Forza games at rapid speed, it’s been a while since we’ve played one. Forza Horizon 4, a racing game set in the United Kingdom, was launched in 2018, with a Lego expansion pack following the next year. However, Microsoft has traditionally released a new Forza game every year, switching between the “Motorsport” and “Horizon” trademarks.

However, Forza Horizon 5 will be available on November 9th as part of Xbox Game Pass.
Microsoft has put an end to the speculation and presented Forza Horizon 5 at its E3 press conference on Sunday. It looks wonderful, as one might expect.

Rare has unveiled a new Sea Of Thieves expansion starring characters from Disney’s Pirates Of The Caribbean film.

Sea of Thieves A Pirate's Life, a Disney collaboration featuring Jack Sparrow, is coming free to the game June 22. pic.twitter.com/yI7ptIDhyA 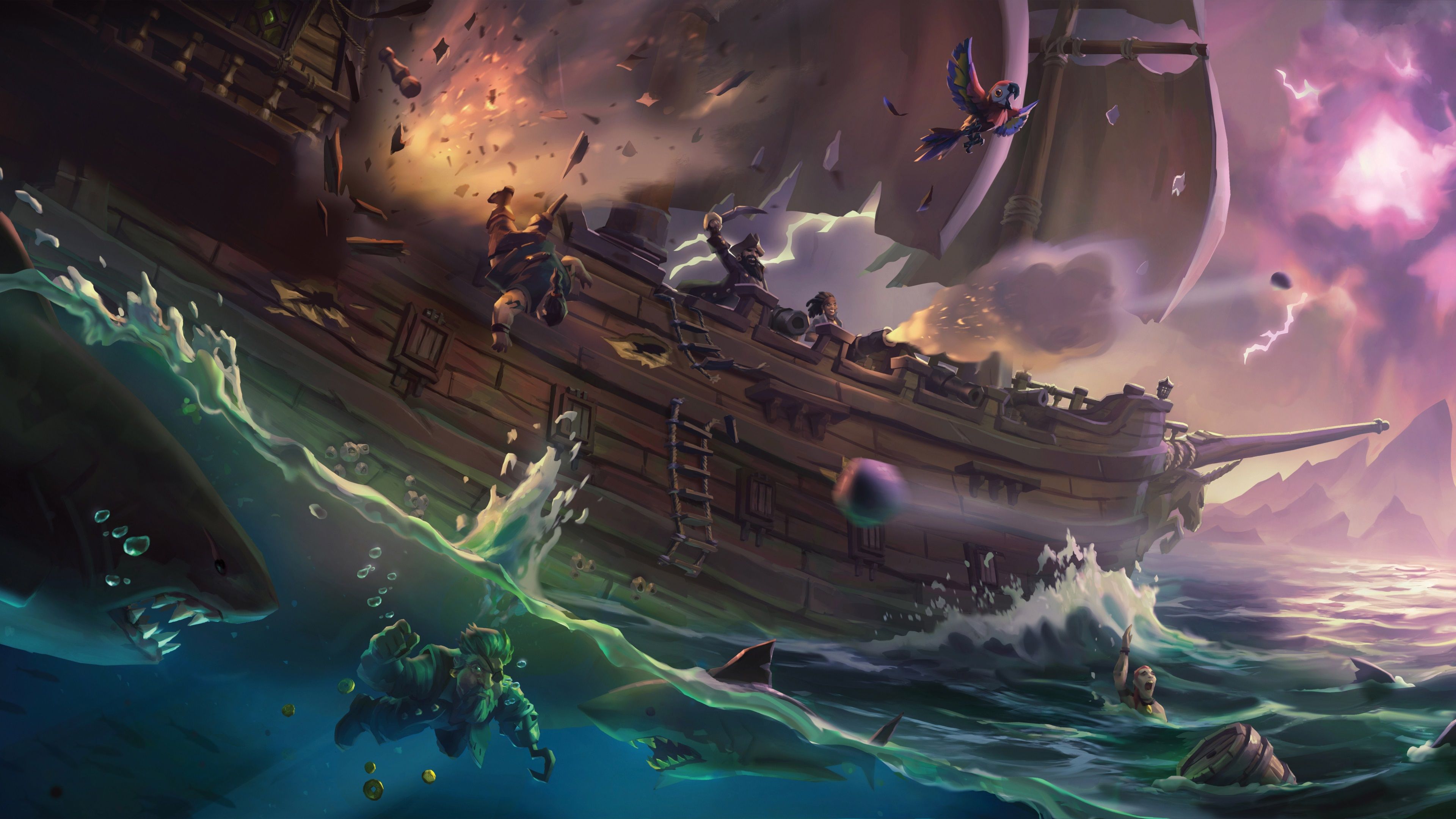 “At the heart of our tale, we explore what it means to be a pirate on the Sea of Thieves, and this has allowed us to not only tap into the deeper meaning of the Pirates of the Caribbean films and the original attraction, but also to allow players to go on adventures with Jack Sparrow,” says the developer. Learning more about his perspective on pirate life and his place on the Sea of Thieves,” said Mike Chapman, creative director of Sea of Thieves.

“This story propels the Sea of Thieves universe forward in unexpected ways, and it’s been a joy to bring these two worlds together and treat them both in a way that feels genuine and enjoyable to experience.”

As the E3 show continues for a few more days, there will be more from other companies to view.

Also Read:  We get amusing creations when Microsoft gets inspired by memes.